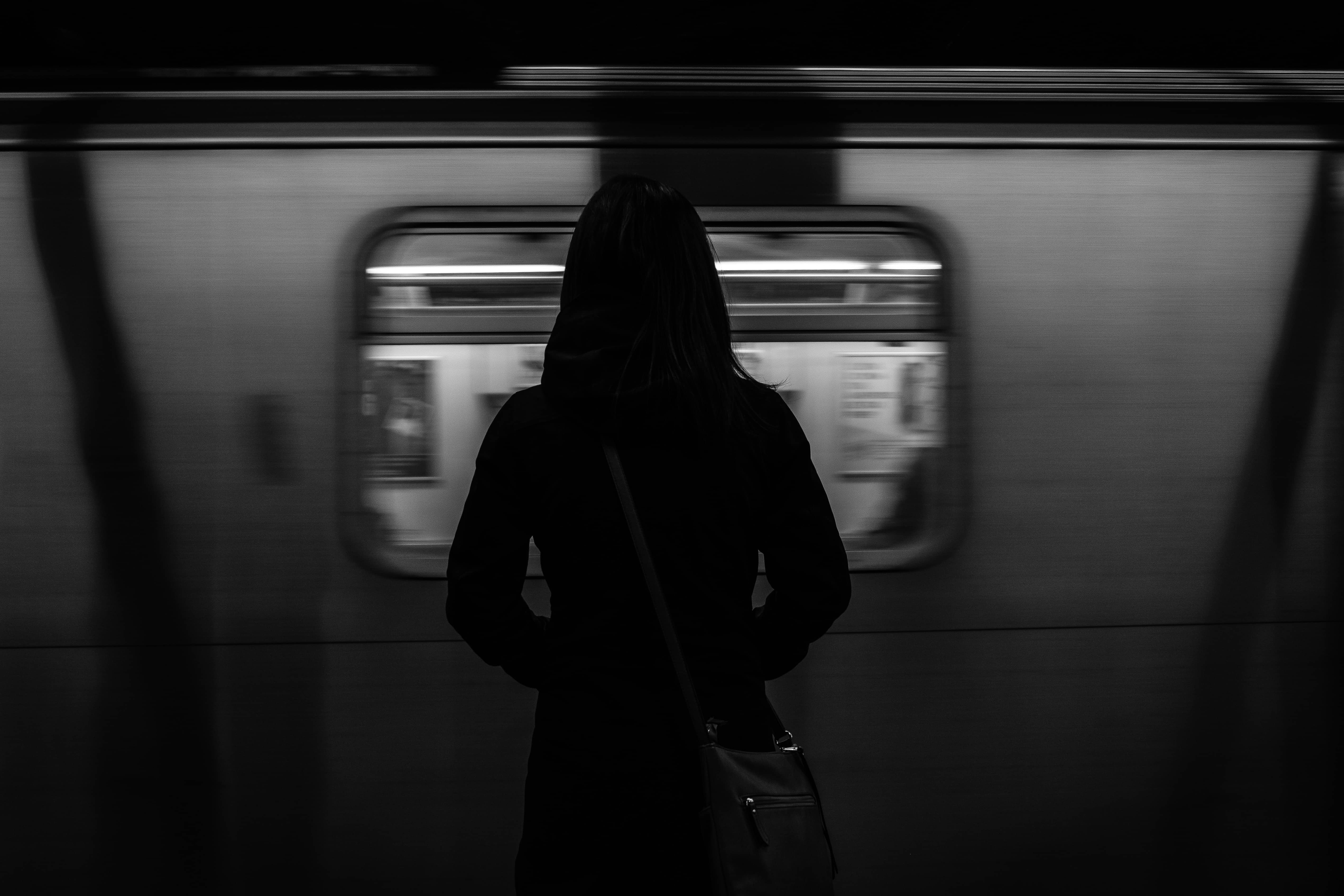 I have always written as a way of dealing with things. But in the time of the #MeToo movement, and at a time where I am valuing my mental health more so than ever, I decided this was something I needed to publish and not just write.

When I got laid off in November, I jumped right into job hunting the next day. I couldn’t afford (both literally and mentally) to take any time off, and while I had been browsing and interviewing already, I was game to get serious.

I was, and still am, pretty picky. I know what I want to do. I know that I’m qualified and I deserve to have a job that I love. But, of course, being the holidays, it was a tricky time. That’s why getting any email, any phone interview, anything, was amazing.

I had made it past the phone interview. I did an assignment at home that I nailed. I had survived a three-hour interview with three different people at the company. A company that sounded exciting and promised growth. A place where I would be able to learn–something I’d really been craving lately.

After the interviews I was ecstatic, and I thought nothing of it when one of the employees joined me in the hallway and walked me outside. It was small talk, it was cold, and I am (by default and especially when I’m eager to get a job) outgoing with strangers.

But then he asked to go for coffee and I was uncertain. And when he asked for my number, I tried to get his instead. He wouldn’t give me his. He wanted the control. I wanted to lie.

But he knew the company, he knew the benefits. He wanted to put in a good word with the CEO.

He put his hand on my lower back and stood so close I was aware that while I am tall, he was taller. While I am big, he is bigger.

His arms wrapped around me and he pulled me in, with his eyes shut and his lips chapped.

I pushed his face away. He grabbed tighter.

He tried again and I shoved him back.

“I’m shaking,” he said. “I’ve never done something like that.”

My fists clenched, and suddenly my boots were too high, and why was I walking down the dirt hill instead of the paved stairs? My hands were shaking and suddenly I didn’t know how to get home.

After a job interview, you send a thank you email. You wait to see if they saw the potential in you. You follow up. You get the job, or you don’t.

It was so nice to meet me, he hopes I get hired, he told the CEO how great I am.

After this job interview, I cried on the phone to my friend. I asked another friend for advice, and he warned me that telling the company could ruin my chances at getting the job and I had to accept that. I should not have had to accept that, but I did. And then I cried in a Tim Horton’s as I called the company, knowing I was messing up my chance at what I saw as a dream job.

After this job interview, I filed a police report and had two officers come to my apartment. They sat very far away from me and asked me a lot of questions and I tried my best not to cry because I wanted to be taken seriously.

My follow-up emails consisted of legal documents and investigations. There are no email templates online to help you with an email like this. Would I even want to work there? I don’t know, but I was never given the option.

There was no mention of my application, my experience, my effort in the interview process.

So where did that leave me?

I was a wreck.

I have been sexually assaulted four times.

Not once by the same person, in the same place, or during the same year.

But this hit a little harder. Maybe it was the daytime, or the idea that a workplace should feel “safe.”

When I was assaulted in a club, on a night out, in a guy’s car, it wasn’t acceptable. But discussing it, unfortunately, led to a lot of women understanding because they had been in the same situation. People just “got it” because that’s where stuff like this happens. Not in a parking lot outside of an office on a Thursday afternoon. And why was it this time that I felt more ashamed after?

I was asked why I would agree to go for coffee if I didn’t want to, instead of anyone seeing that he was taking advantage of his position within the company.

I was questioned why I would give my number out in the first place, instead of anyone understanding why I was scared.

I was told over and over that I did nothing wrong, but if that was truly the case then why was I also being punished?

I took a week off from interviews, freelance writing, and seeing friends. I checked my email constantly for updates, while at the same time trying to process what had happened.

And then I jumped back into it. Seven interviews in one week. I didn’t know how else to do it, and I was afraid of taking a break for any longer.

Guilty that he had lost his job (the wrong feeling, I know) and very angry that all my hard work was forgotten.

I know that this is not my fault, and I am confident that I made the right choice in reporting what happened, because who knows how often he does this and who else has been affected? But it does not sit well with me that I had to make a choice between losing a job that I wanted–that I deserved–and protecting a man’s career and reputation. That, in those ten minutes in a parking lot, I had to decide between kissing a stranger and moving forward in my career.

He can keep connections he made in the office, as it was all confidential, where I am cut off.

He is the one that is now flagged by the police, but we are both unemployed.

Brianne Cail is a blogger and freelance writer. Read more of her work here.