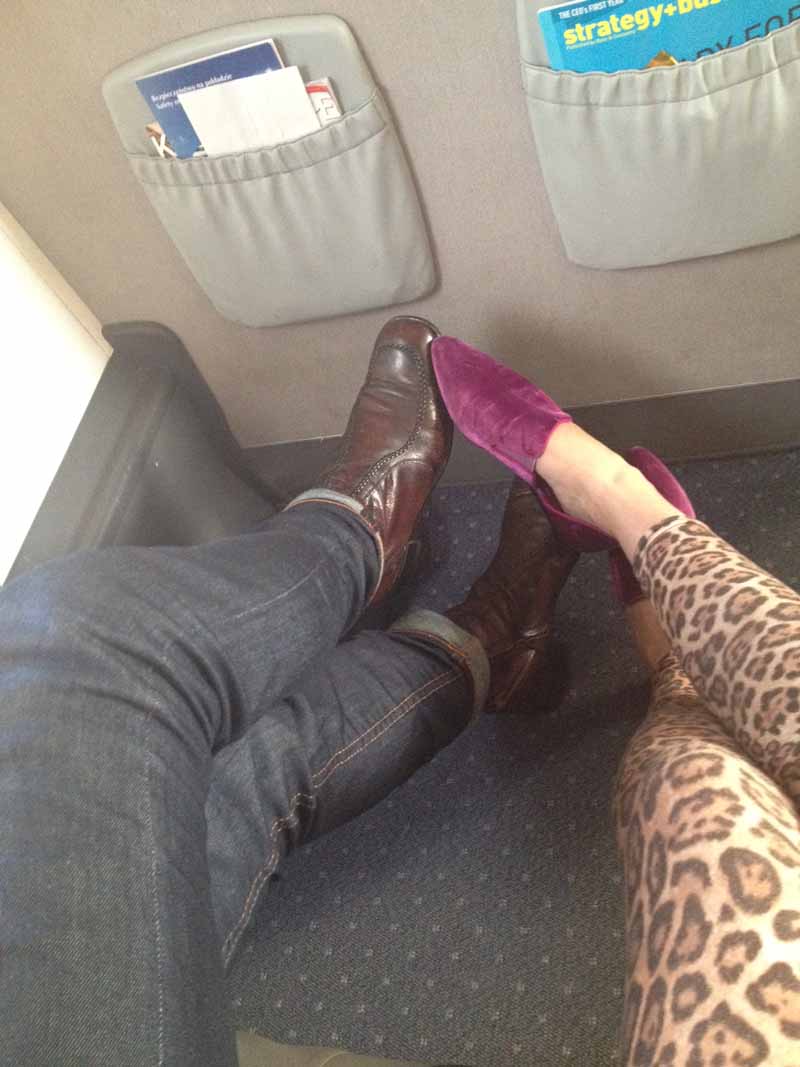 How to deal when your boyfriend’s ex is also his BFF. Ugh.

Candid advice from relationship columnist, Jen Kirsch. This week she gives tips on what to do when your partner’s friendly relationship with their ex is driving you cray-cray.

He still hangs out with his ex because they are “best buds” and it DRIVES ME NUTS!! They meet for dinner, he watches movies at her house, and she calls him when she’s upset and having drama with her boyfriend. ARGHHH! Am I a jealous freak or is he being unreasonable? He also talks about her way too often.

Congratulations, you’re human. No one can tell you how to feel, and if what you’re feeling is jealous, then it’s time to cope with it before it ends up destroying your relationship (assuming that you don’t want to destroy it, that is). Ask yourself: Are you typically a jealous person? Have you been jealous in past relationships? If so that’s (somewhat) of a good sign, because it shows consistency, which likely goes back to you.

How to deal?
Talk to him about it. It doesn’t need to be a whole, “We have to talk,” serious sit-down thing. Those are never good. Those can scare the shit out of guys and often put them on the defense. Next time you guys are hanging out in person and you’re feeling good about the relationship (read: aren’t currently in a tiff with him), bring it up with him in a casual—yet completely authentic—way. Tell him that you’re not sure if you’re overreacting, but you know he spends a lot of time with his ex and you’re feeling a bit jealous about it. Reassure him that you trust him (you do, don’t you? If not, that’s probably the real problem you should’ve asked me about), but that you’re the type who gets jealous and you need some reassurance.
Set boundaries. Maybe it’s all well and good that he hangs out with his ex, but it rubs you the wrong way when he has plans with you and ditches to tend to her every beckon call. What his ex needs to realize is that he now has another apple of his eye that is his priority, and that your needs and wants come before hers. Let him know what your boundaries are by clearly expressing what you need. Any guy who loves you and wants to be with you would be more than happy to listen to and agree on some things that will make you happier. Just make sure your boundaries are reasonable.
Never give an ultimatum. The whole, “Choose her or me,” thing is so done with these days. And the last thing you want is him sneaking around with texts and emails to try to not offend both her and you. Be realistic about their past relationship. They might actually be better off as friends, and this female who knows him oh-so-well might have some great advice for him (and might even take your side, if he ever needs a female opinion about your relationship). If you can’t deal with them being so close and he isn’t willing to put you first, then perhaps he isn’t the right match. That is for you to decide.
Signed,
Jen Kirsch