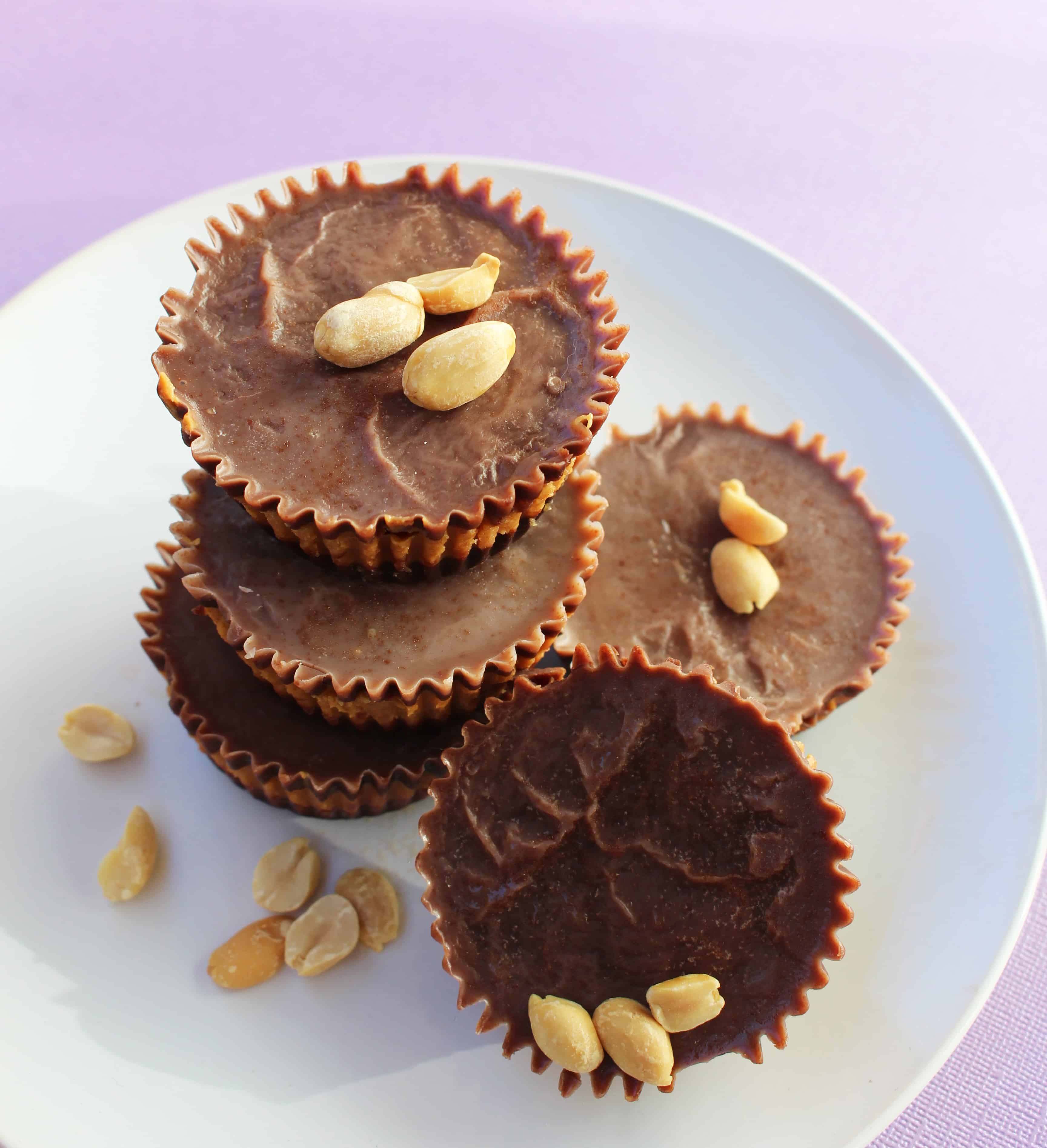 How To Go Vegan

My three-year vegan anniversary is next month. It’s the longest relationship I’ve ever been in, technically speaking, so I think that’s worth celebrating in itself. I also think it’s worth writing an article about, so gird your loins.

People often ask why I’ve chosen to follow a vegan lifestyle, especially since I have Celiac disease and a slew of other food allergies. I’m considered a hassle by extended family members, co-workers and new acquaintances alike. So why be more of a pain than I *need* to be? Speaking out of personal preference, I’d rather annoy and inconvenience humans than hurt or kill animals. People will get over it and move on with their lives. Animals won’t.

According to this handy calculator, in the three years that I’ve been vegan, I’ve saved 1,204,500 gallons of water, 32,850 square foot of forest, 43,800 lbs of grain, 21,900 lbs of Co2 and 1,095 animal lives. I’m twenty-three, so let’s say I’m alive for fifty more years – I’ll save 19,345 animals in my lifetime. By making this conscious choice about what I put in and on my body, I’m turning 1 life into 19,345 lives. Vegans often get this reputation for being pushy or annoying. I largely blame the “How can you tell if somebody’s vegan? Don’t worry, they’ll tell you” meme, and the common misconception that we’re all pseudo hippies and yogis. I’m not trying to be an asshole by talking about veganism. I’m just trying to do my part.

Speciesism is defined as “the assumption of human superiority leading to the exploitation of animals.” Speciesism promotes the mentality behind inequality, making it a human rights issue. It’s not something we all see eye-to-eye on yet, but that’s where I and other animal rights activists come in! That’s why I founded Vegan Girlfriend with my two BFFs Aine and Alex in early 2014. We have an Instagram following of around 24k, which is cool and all but we try our best to create a positive impact with it. We promote conscious living by creating plant-based recipes and giving tips on where to get vegan food at local eateries.

If you don’t want to go vegan or you’re disinterested, that’s alright! After all, nobody is forcing you to read this. These tips can be applied to going meat-free, or eating less meat in general.

If you try to go straight from meat-eating to full-blown veganism, you’ll likely fail. Which sucks! Your body needs time to adjust to any new diet, so by taking it slow and steady, your body will experience less cravings. You can do this by following the process of elimination. Slowly lessen your consumption of animal products, while increasing the number of plant-based products you eat. Start opting for tofu instead of chicken at least a few times a week, ask for almond milk in your morning latte, and try making pancakes with banana instead of egg.

Fake cheeses (cheeze) and meats (chick’n) will come in handy as well while switching over, so you can still get the comfort meals you’re used to while making a few substitutions. Good places to start are trying the “Big Mac” burger at Doomie’s in Parkdale, or the chicken and waffles at The Hogtown Vegan in Bloorwest Village, or a “mozzarella” stuffed crepe at Hibiscus in Kensington. You can get to the salads and grain bowls and green juices later, all in good time young padawan. The transition will be a lot less overwhelming and a lot more feasible this way.

I initially tried to go vegetarian when I was in high school on a whim, and had no idea what I was doing. So a few weeks later, my mum offered me a steak dinner. I was tired and hungry, so I ate it. And you know that? That’s okay, because I got back on track a few years later and haven’t looked back since. It’s alright to slip up and make mistakes along the way, as long as you figure it out eventually.

To avoid this, do your dang research! The internet is a wonderful, wonderful place. Read about what’s wrong with the dairy industry. Read about the myths behind soy’s estrogen levels. Read about how and where to get protein from plants. The more you know, the easier it will be both to stay vegan, and to explain to others why you’re vegan.

This will really put things in perspective for you. If you’re from Toronto or the GTA, visit Esther the Wonder Pig! She is so cute and also has a hilarious social media presence. Once you rub a pig’s belly and hear them snort happily in their sleep, eating bacon will suddenly seem a lot less tempting.

Although most grocery stores offer a variety of plant-based alternatives, yours might not necessarily carry much. You might need to head to a health food store for items like tempeh or vegan “parmesan,” but you can usually get the bare basics anywhere. You can easily stock up on tofu, beans, nuts, seeds, almond milk, bananas, granola, quinoa, avocado, nuts, seeds, olive oil, and so on. You can always order certain items online through organic delivery services such as V Word Market or Mama Earth Organics.

The easiest way to go vegan…is knowing how to go vegan. Wild, I know. There are thousands of blogs dedicated to vegan living with recipes for pasta, sandwiches, salads, burgers, cakes and everything else you could think of. Good ones to begin with are Oh She Glows, Hot For Food (Toronto natives!) and Minimalist Baker.

7) STOCK UP ON SUPPLEMENTS

You can get everything your body needs from plants, but you need to know what to get what from and how much to take, and that takes time. The best way to help prevent your body from feeling sluggish is taking B12 and iron supplements. You can get these from your local pharmacy, or order in bulk online to save $$.

Trust me, seeing daily food on your feed will make you like that one woman in Napoleon Dynamite:

If your friends and family are understanding and accommodating with your decision, then great! Consider yourself lucky — very, very lucky. Fair warning: you’ll get lots of questions like “Do you miss bacon?” and “Are you starving all the time?” And then you’ll get the more aggressive comments. You might even get into a Facebook fight or two. Just keep your head up and your chin down. I’ll leave you on these final words of wisdom: Nobody gets to care about what you eat except for you.