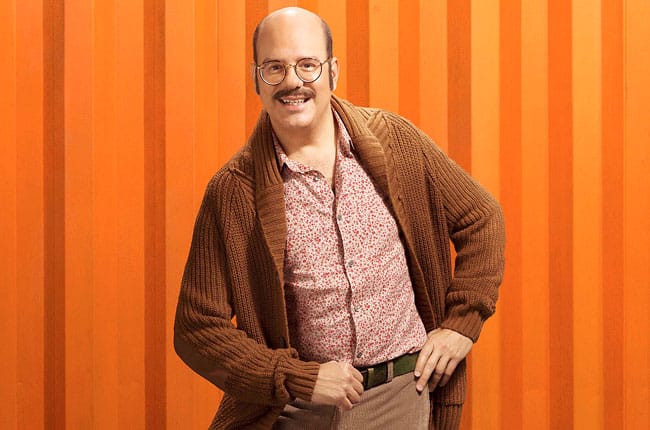 How to Listen Like You Mean it (Hint: It’s Not About You)

“You haven’t spoken to anyone yet today, have you?” my girlfriend asked me one afternoon. “No, why?” I answered “Because you won’t shut the hell up.”

It would seem that as a result of spending most of my days working solo, I’ve begun to have long conversations with the public at large, including but not limited to the greeter at my gym (yes, I was that interested in the boxing class), my dentist’s secretary (yes, I was that worried about the root canal), and strangers in the elevator at my friend’s apartment (listen, lady, I’m just telling you what I’ve heard: ferrets DO turn on their on their owners).

Rest easy, though, public at large, as my friends are some of world’s best listeners who will likely (hopefully) keep me from roping you into more meandering monologues. They’ll also helped me be a better listener to people I actually know by gracing me with the following wisdom about the timeless art of ear seduction:

This is Not About You

The cardinal rule to be more Dr. Frasier Crane and less Tobias Funke (or other, more timely references): This is not about you. It’s only about you insofar as while listening you should ask yourself “Am I making this about me?” and if so, interrupt your thinking the same way Twitter interrupts your workday.

This is Not About Everything Else You Have to Do

Remember what I said about Twitter (um, you should, it was literally seconds ago)? I understand the need for social media distraction, especially since your to-do list is a cruel joke, only exacerbated by your supervisor breathing down your neck. But for a moment, put all that shit aside. Turn off your phone. Close your laptop. The world can function without you for a few minutes. The same might not be said about your friend.

This is Not a Competition

While my knowledge of evolution is limited to Galapogos-Islands-monkeys-something-something-humans, I have to guess there’s something in our genes that makes us imitate others when they approach us with a difficult story. Many of us (myself included) seem to think that a friend confiding a problem is the perfect opportunity to explain why things aren’t that bad (well-meaning but ultimately unhelpful) or to explain why things in our own lives are so much worse (just plain unhelpful). No one wins a prize here, so when it doubt, don’t make noises with your face (i.e. STFU).

This is Not About Problem-Solving

We are results-driven. We are goal-oriented. If there’s a way to get there faster, we need to learn about it as quickly as possible. Fine business strategies (I think?) but your human friend is not a business and rushing to give them advice they haven’t asked for robs them of emotionally processing the problem along with devising a solution that comes from them. Unless they specifically ask for your advice, trust that they know how to fix it.

This is Not About Understanding All Human Experience

Sometimes, it will be easy to empathize with your friends’ problems since you’ll be able to imagine them on some level. But sometimes, you won’t be able to relate to them at all. Sure, the experience of pain is universal, but you’ll never quite know how their particular pain feels. And it’s okay to admit that, to say “I have no idea what that feels like but it sounds hard,” and to thank them for confiding in you.

This is About Knowing Your Limits

When there’s too much going on in your own head to process what’s going on in someone else’s, say so. It might seem kind to listen to your friend when you really can’t, but, much like reassuring words before a root canal, doesn’t actually help anything.

Sometimes, you do have to make it about you.

Tags: Active Listening, Advice, How to Be a Better Listener, Listening