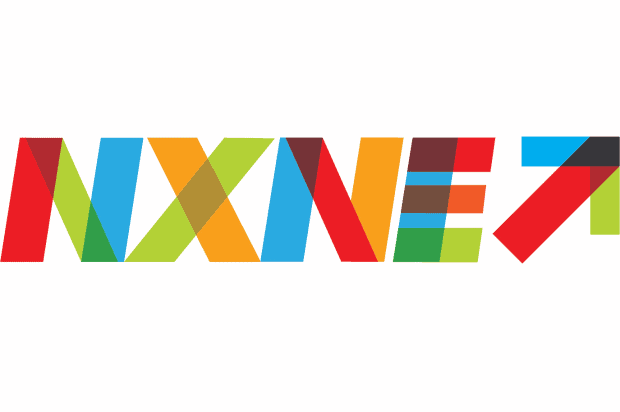 Each year when NXNE takes over the city it can get overwhelming. Who to see? Where to see them? Where are the after parties, like the secret really good ones that are not on the event calendar and how many people can you bring and still sneak in unnoticed? You bought a wristband and want to have fun but maybe you’re feeling like you don’t know where to begin. Here’s some tips and a guide to maximize your fun.

And here are my top picks for each day of the fest! Rave on, babies.

Wednesday, June 18th — The Hoxton
Start your NXNE off with right with this dance party featuring DJs: Tommy Kruise, Jim-E Stack and Jaques Greene. The Hoxton will be the perfect place to dance and experience three unique DJs. Montreal-born Jacques Greene is especially talented at making even the most timid get up and dance. DJs start around 10 pm.

Thursday, June 19th — The Island
VICE is making use of Toronto island and transporting all eager concert-goers to Artscape Gibraltar Point for a day of music. To attend, you must RSVP to the Facebook event and pick up a House of Vans at VICE Island wristband from Pier 31. Both are required to gain entry to the concert grounds. The boat leaves at 3 pm and the day will feature Pusha T, Future Islands, Omar Souleyman, LE1F and Cellphone among others.

Friday, June 20th — 159 Manning
The line-up at 159 Manning starts around 1 pm and goes until dusk. This house has become known over the years at NXNE for its relaxed backyard BBQ vibe as well as for showcasing new talent. Featuring Beliefs, Soft Hell, Light Fires, Xiu, Xui, and K.C. Accidental just to name a few, this showcase has all the elements for a great house party and 159 Manning might just be your new favourite venue.

Saturday, June 21st — Bruise Cruise
Music festival M For Montreal is sponsoring this cruise that will take place on the waters of Lake Ontario. Leaving at 12 pm from the 207 Queen’s Quay West, Pier 6 this floating venue is sure to be one of the more unique festival parties. Hosted by Mac DeMarco and featuring The Posterz,  Walter TV,  Calvin Love and PS I Love You — this boat will rock. Get there early to ensure a spot on the boat.

Sunday, June 22nd — Yonge and Dundas Square
After the past few days you might feel like sleeping late and then heading down the YDS to wind things down. Some of my favourite NXNE showcases have actually taken place in The Square and its nice to see some music with a broader group of people. Starting at 7 pm Ratking takes the stage followed by Run The Jewels (Killer Mike and El-P) and then headliner Juicy J! (!!!!!)

P.S. These are just suggestions. NXNE is yours for the taking. Have fun!