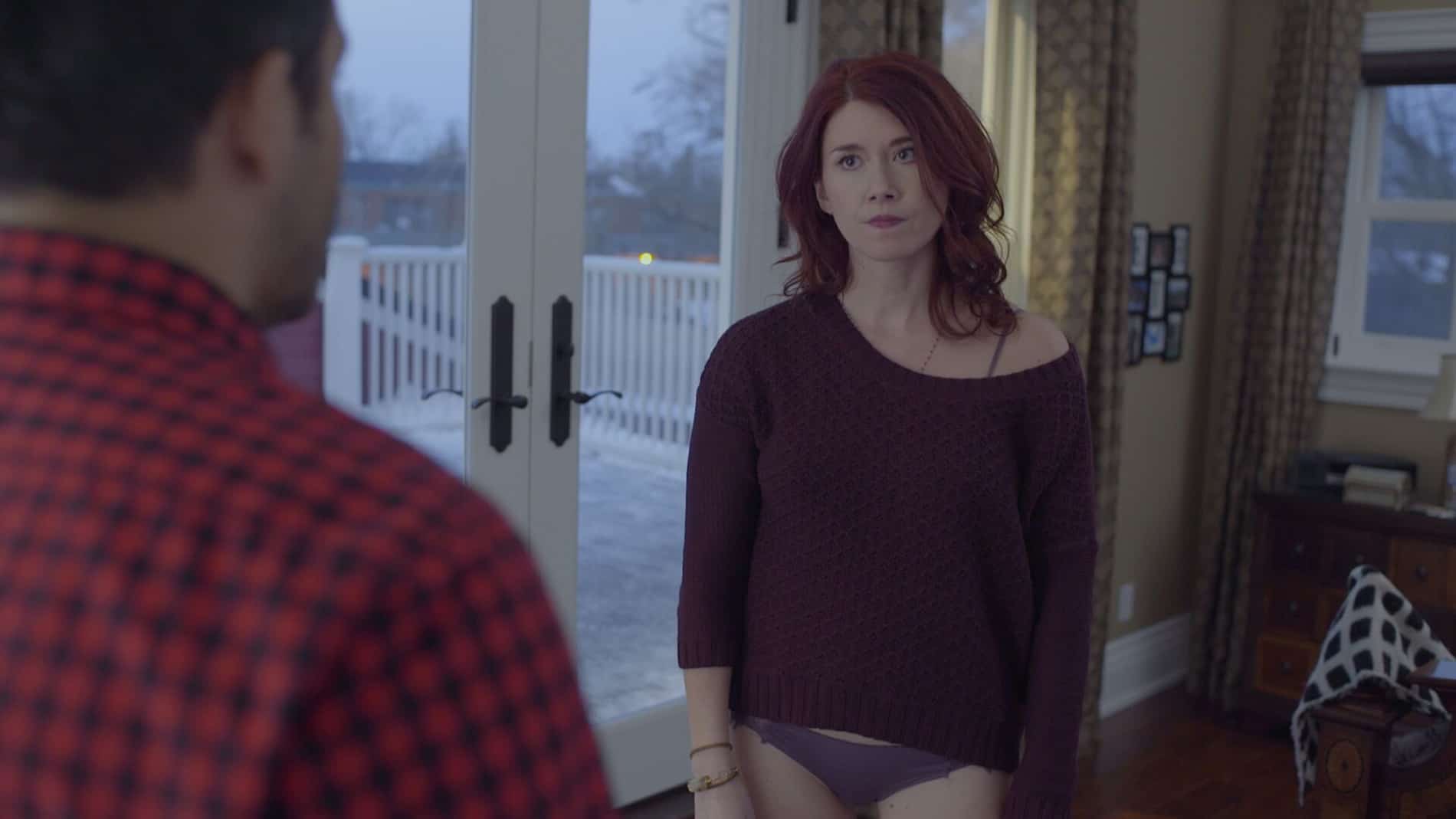 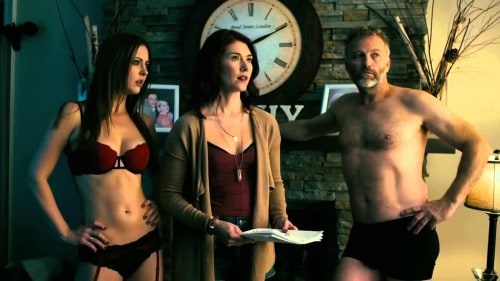 The writing. Within five pages, I was in. Almost everyone did this for free because the writing was so good. I think that’s a real testament to Jeremy’s talent.

Is this the dirtiest Canadian flick ever made?

I don’t know! That would be interesting territory to pioneer. There’s raunchy dialogue, and it’s so ridiculous, but I don’t find it that dirty. It’s sweet. I describe it as a romantic comedy. For me, it didn’t cross the line. We hovered on the line as much as we could.

What was your favourite part to film?

I found the sex scenes to be refreshing. They showed the very matter-of-fact side to fucking and the logistics that can get in the way of sexiness.

I think the way that sex is usually portrayed in film is not correct. It’s not as glamorous as it’s depicted to be. Sometimes sex is gross. Sometimes it doesn’t work out, and it’s awkward. That’s what I love about this writing: it shows those really awkward moments not just between couples but people.