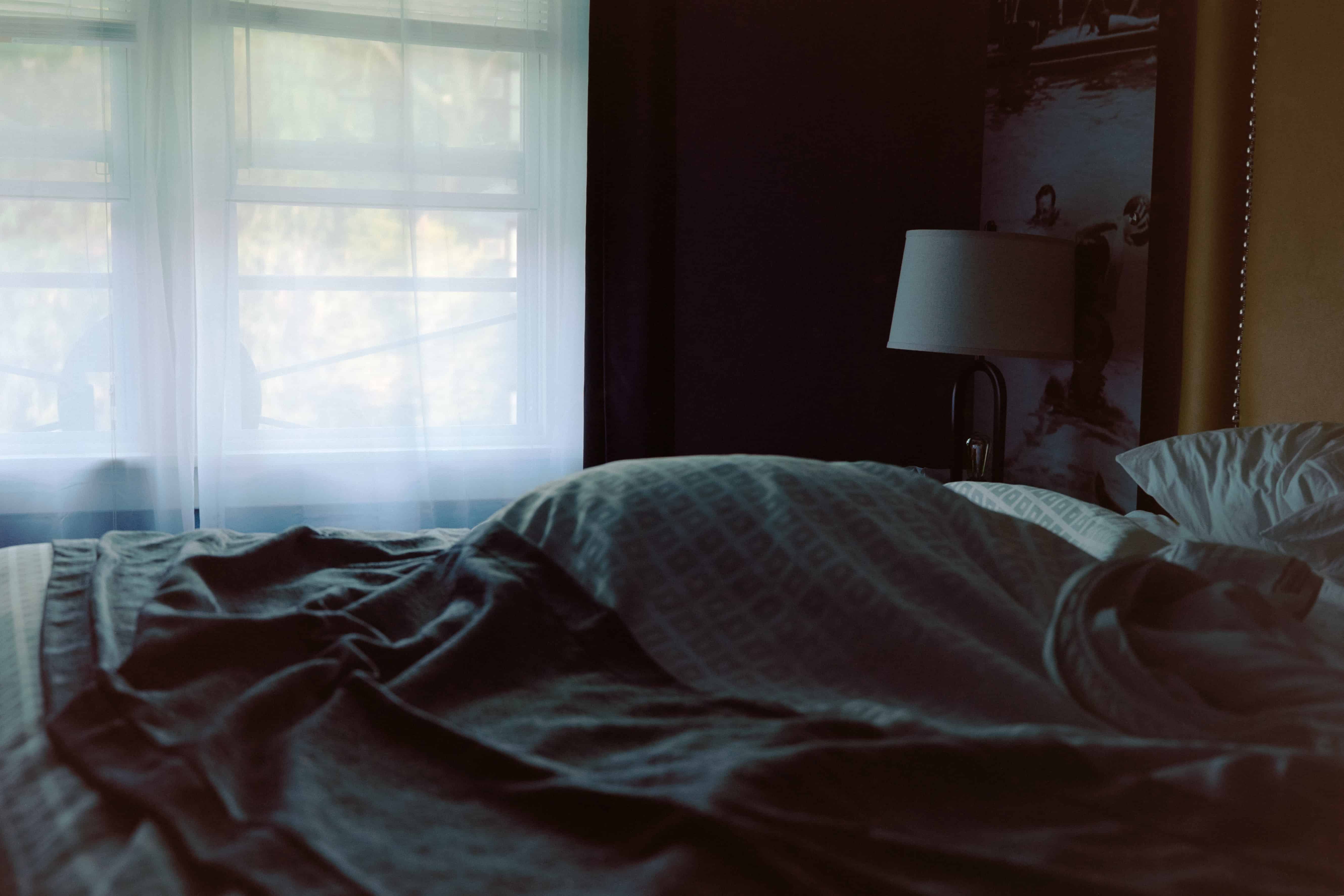 I got COVID and the mental impacts were worse than the physical. Writing about it helps.

The first dumb thing I did after finding out I had COVID-19 was to announce it to the world by starting a blog about it. The fallout was swift and unexpected—possibly the most attention I got in response to my writing since publishing a book about being a drunk mom.

Similar to that time, the attention was not all positive. Someone went and did a complicated timeline of math for me and pointed out that I’d sent my son to school during the sensitive period when he might’ve been exposed. We got texts about it from parents I had never met; I was publicly called out for being cavalier and careless on social media. My blog existed as proof that I calculated badly, and as result I decided to shut it down before digging myself even deeper into the hole of public hysteria.

Suddenly, with COVID, and without writing, I found myself scared and alone; the worst symptoms of COVID, for me, were not physical but mental and emotional—for a moment, it was as if I fell off the face of the earth. I felt silenced and it was exactly as it was with my addiction: isolating, embarrassing and destructive.

In both instances, back then and now, I used writing to help me make sense out of something that makes little sense. In both instances, part of my motivation was to share my story in hopes that it would give a voice to those who might not be able to speak up.

I like to write about uncomfortable subjects because I believe that stigma is our ultimate, deathly opponent as we all fumble through darker corners of life.  And when we talk about that darkness, we expose it to the light.

With the blog about having COVID, I envisioned giving a daily account of it, specifically the mental-health aspects of dealing with a disease that is a lot more complex than just its physical implications. I don’t know how we’re going to describe our collective and individual COVID-related trauma, but I think Post-COVID Stress Disorder isn’t too much of a stretch.

Depression, anxiety, paranoia, flashbacks, nightmares, loss of concentration, apathy, and mania—we’ve seen examples of all of that all over our social media, and probably at home. Some experts believe suicide numbers have gone up (the data is conflicting thus far), we know for sure that overdose-related deaths did spike significantly during the pandemic. I’ve had friends who’ve shut down completely, and I’ve had friends who experienced their first manic episodes. The lockdown has made everyone a little crazy. Just think of all the online shopping—this thing has turned many of us into shopaholics! The short-lived joy of receiving a package in the mail has become a quick fix for dealing with the slog of being forced to stay inside.

I can’t help but draw a parallel between COVID and addiction—I’ve never felt so embarrassed to be sick with something. I never felt this much guilt over something, which I had so little control over. My initial reaction to the public shaming was to do exactly what I used to do when caught drinking, which was to try to minimize, lie, manipulate and come up with excuses—anything to not be seen as abnormal.

I wouldn’t have lied about my test results, but I was ready to stupidly deny the fact that my son did go to school, just to avoid having to take responsibility for my error. Once my symptoms appeared and I felt truly sick, all I wanted was to be left alone. I was angry with myself for my naïve blog crusading. Where one moment I was ready to tell the world about all the weirdness of being sick with this thing, in the next I was whining over having my privacy invaded when I felt pressure to have to explain myself online to strangers—and this was something I did bring onto myself entirely.

After a friend said he wouldn’t be ready to see me socially even once my quarantine was over because he was just too afraid, my feelings of being a pariah reached its peak and I dealt with it by staying in bed for two days. Everybody kept saying to rest so I felt justified. Yet, I was disgusted with myself and with my lack of motivation. I was ready to crawl under a proverbial rock and stay there until one of two great equalizers happened: everybody gets it or till we’re all vaccinated—whichever impossible thing was to come first.

Just as it was with addiction, I felt singled out and alone, and at the same time, desperate to make connections but unwilling to have to answer intrusive questions as to how I got it, where I got it, if my partner has it, does my son and so on.

A very sweet friend who had had COVID reached out in the midst of my drama, and it was thanks to her that I didn’t completely spiral into self-hatred and more unnecessary mental distress. As it was with addiction, being able to connect with someone who could relate was enough to revive me and get me out of my little breakdown. And family and friends who did send supportive messages and made phone calls—all of that made a big difference, just the way it used to when I struggled in my recovery.

My physical symptoms were mild, I was recovering well and I could no longer pretend that I had to stay in bed because I was sick. I got up. And I did what I intended to do from the get-go to help myself: I started writing, again. I didn’t revive my blog. I posted one more entry and I focused on other stuff. I’m still at it. I am processing everything that’s been going on by framing it into sentences and paragraphs, creating some kind of order out of the chaos through words.

I started a short story and a memoir, and I set up a new website where I publish whatever I’m working on. My mental health is the best it could be under the circumstances. I’m talking to people and I no longer feel the need to isolate and wallow in my shame or guilt. I am scared to even think about the lasting effects of COVID, but I try to take charge in the place where I do have control, which is the creative realm. And ultimately, with the disease of isolation, it is the connection that saves us; writing is connecting and it is how I choose to save myself.