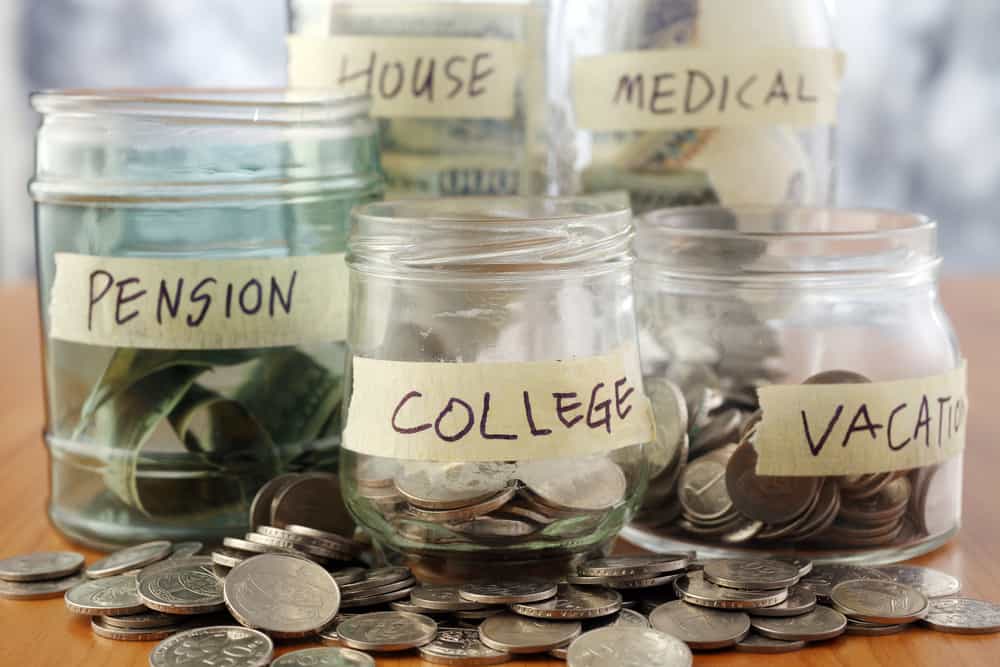 "Everything looks bleak when your credit card's been declined during an attempted purchase of reduced-to-sell onions."
Life Stories

Last month, rent and taxes and a few other bills converged to make things more expensive than even flying home at Christmas + presents had made December. As a result of that pricey month I’d gone on an invoicing spree, sending out long-overdue emails and finally, truly, making a template for billing I was proud of (it bears a more-than-passing resemblance to the “general invoice” template on Pages, but an improvement is an improvement and I’m claiming this as a victory). I did the math: I was going to be ROLLING IN IT, come February. Well done, me.

Conveniently gone from my mind was the period last summer where I had to borrow money from my Dad to make rent, despite having invoiced six weeks before for my largest single-story amount to date. I had also apparently forgotten a reality of the freelance lifestyle: in addition to the invoice template, I have four different “please pay me now” stock emails, increasing in urgency and intensity, as needed. It’s hard to get paid writing for the Internet, and even harder to get paid on time.

When I first went full-time freelance I had no idea how anything worked. I was excited to be getting paid to do what I loved and to be in my underwear by choice the whole time I did it. I was busy and pretty poor but I’d saved some money from my pub job and as the freelance cheques trickled in I was able to live pretty comfortably in my shoebox room in a tiny shared apartment on an ex-council estate in one of the most expensive cities in the world. Things were good.

And then, all of a sudden, my main source of income—writing five 300 word articles per week on any topic for a student-y UK version of Groupon—realized they could get five short articles per week from interns, for free. Bye bye, rent money. I looked at my bank account and had enough to get me to the end of the month, but then what? I spent the next few days not writing or pitching, but eating plain pasta and looking at discount flights back to Canada, convinced I would be homeless by the time rent was due. The stress of not having any money distracted me from working to get any new money and I found myself wigging out, buying food from restaurants that I couldn’t afford because I was stressed and sad and there was only a can of beans at home. My “cheap groceries” plan failed when I made a giant pot of bland lentil soup, convinced that I would live on that until I had part-time employment somewhere, and ate two servings out of six. It was stodgy and over-salted and tasted of desperation. When I could have been writing stuff to send to publications on spec, I was curled up in bed in unwashed clothes, trawling Craigslist for job ads and wondering if it would really be that bad to let a guy smell my feet for £50. I sent weird, sad emails to my parents, asking-but-not-asking for help via descriptions of the week’s injustices—being unable to go out with friends, having to walk everywhere, EVEN IN THE RAIN, and consuming more beans than I really knew how to deal with. I felt listless and worthless and like I’d failed before I’d started.

And then one day, I got an email. A website I liked had seen one of my pieces somewhere else and wanted me to write for them. I said yes, and with this measly pebble of encouragement I was back on my feet; I started cold-calling websites and magazines and booked a few stories and did some bartending shifts for a friend to make some extra money. Being productive and earning money begat more productivity and more money, and all of a sudden I felt like I had a proper freelance practice going again. The sad, be-sweatpantsed creature I had been only weeks before was gone. Now I was a proper hard-working Strong Woman with a schedule and a budget. I started treating myself to fancy coffees when I was out. I meditated before bed. I went for a jog. In the MORNING. (Once.)

Three months later and I found myself almost penniless again due to a few unforeseen bills and a trip back home to visit family and friends. Before I even realized what had happened I was back on a strict diet of beans and tears, taking long showers to stew in self-loathing and wonder if I should pack it all in and become a… what, even? During these times of low-to-no income it was easy convince myself that I had no marketable skills, that my future as a writer was doomed. I’d be poor forever, had completely ruined my chances at doing something actually lucrative, and there was no point in trying. Everything looks bleak when your credit card’s been declined during an attempted purchase of reduced-to-sell onions. The self-pity would worsen and my productivity would lessen and soon I’d be parceling out Alone Wine in what I decided were reasonable amounts (no more than 1/2 a bottle per night, no prob, right?). And then, just as soon as it had started, the money crisis would be over. A freelance copywriting gig would come up, or a new column, or that editor I’d emailed three months ago would finally get back to me. Sometimes it was as simple as an invoice so overdue it had been basically forgotten coming through right when I needed it. I’d feel silly for my bean-fuelled histrionics and get back to work in earnest again. Lather, rinse, repeat.

These days I’ve come to understand the cycle of abundance and scarcity that comes with freelance life. (I’ve also got my regular gig editing SDTC twice a week, so things are easier.) Money ebbs and flows, with occasional swells and the odd protracted low tide. I’m getting used to it. I now try to save harder, better, faster, stronger when I’ve got money coming in, and spend more carefully no matter what. I try to remember that an exceptionally good month does not mean a good year and a bad month does not mean a bad one. I’ve signed up to Mint.com and have BIG plans to one day activate my account. I had beans for dinner today, but refused to let it make me feel sad. Instead of shaking out my empty wallet and grabbing the Alone Wine I force myself do helpful things like send some more pitches, go for a walk outside, and cook cheap, healthy meals (lentils and I have become friends again, and I am a dhal-fiend).

It’s still a struggle not to spin out when I find myself facing the end of a sparse month without extra income on the horizon. I have basically given up on the idea of feeling “settled,” financially, for the next little while. I’m still training my Type A graphs’n’charts brain to be calm about this, to give everything the time and space it needs, and to understand that a few months of  prosperity is not a carte blanche to declare myself “settled” or to tell my parents that I have “finally figured out finance.” I haven’t, and I won’t for a while. It’s life, things come up. On the bright side, this is true of almost everything in my life and yours. Sometimes you have a lot of money, or, like, friendship bux, or love dollars, or health… coins, and then all of a sudden it’s gone. Don’t panic. Just keep on keepin’ on, with your eyes and ears open for new opportunities to get more of whatever it is you need. They will be there. Don’t stress.

Seriously, please don’t, I have rent and taxes due on Friday and this scented candle is just not doing it right now. It’ll be fine! We’ll all be fine. #blessed

"Everything looks bleak when your credit card's been declined during an attempted purchase of reduced-to-sell onions."

Cash Is Queen: How To Succeed As An Entrepreneur