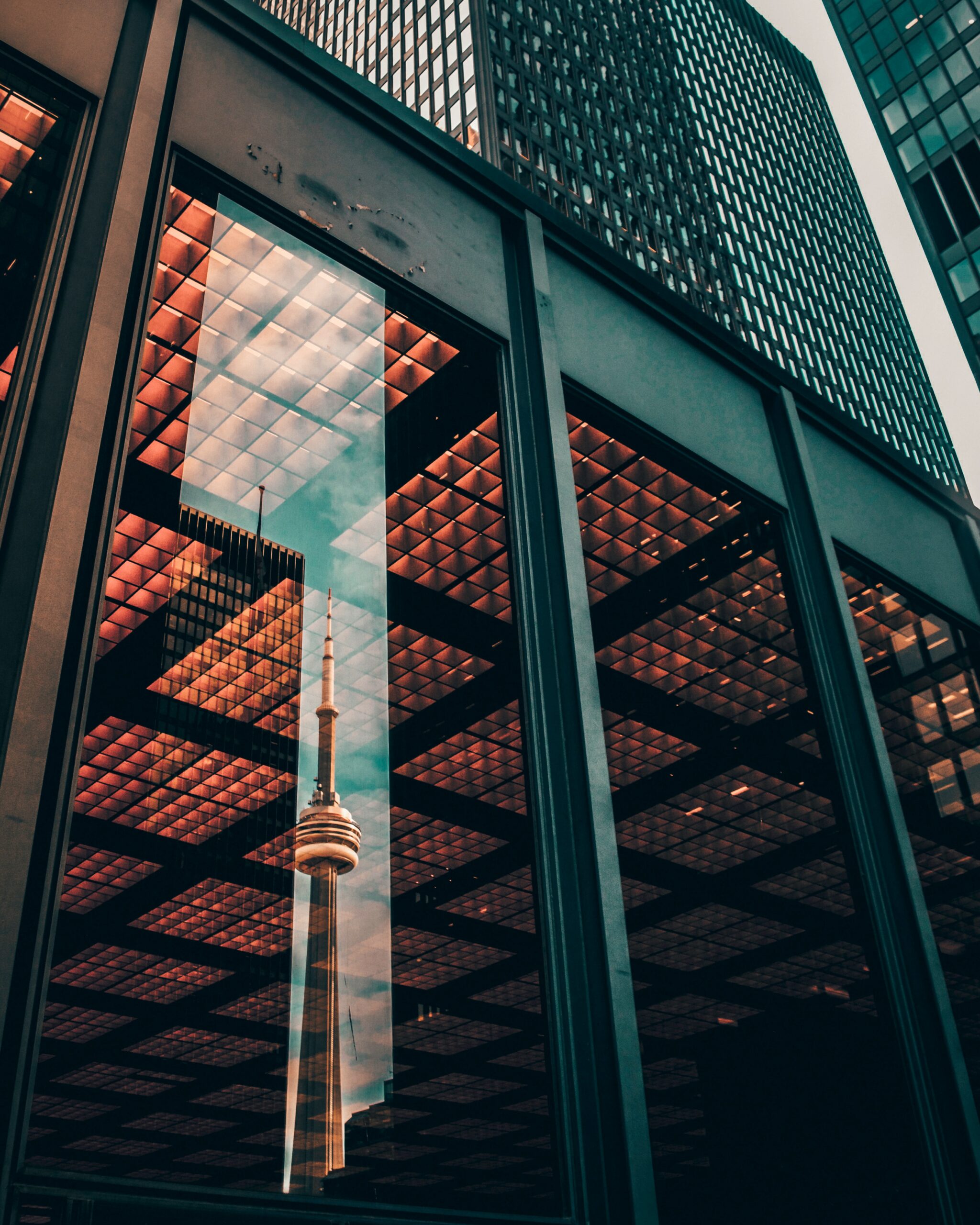 "Some people have called it brave. At the time, it felt irresponsible and foolish and selfish."
Life Stories

Five years ago, I was preparing to resume a corporate career after extended maternity leave when a routine medical check flipped my world upside down and shook it like a snow globe full of rocks.

The tumour in my head was growing back.

I’d had the benign mass removed twice in my twenties, resulting in permanent nerve damage and pervasive trauma, among other effects. But the odds of even a single recurrence were less than two per cent; after eleven consecutive years of clear scans, I never dreamed I’d be dealing with it a third time.

My thoughts were ducking and diving all over, my mind an unsupervised classroom. A third-grade version of myself, one who dreamed of writing books, held still among them with hand raised. She was tired of waiting.

With my husband’s support, I postponed my return to work yet again. In the dark hallway outside my daughter’s bedroom, thumbs shaking, I enrolled in a creative writing program. Going back to school at age thirty-six was scary, but if it wasn’t now, I just knew it would be never.

Weeks later, I had the fledgling beginnings of what would eventually become my debut novel THE BLUE IRIS and zero clue what I was doing. Still, writing had caused this massive shift inside, like every window on a dark blue skyscraper had suddenly flooded with light.

Time grew distorted. I saw my daughter off to school, flew to my desk, and what felt like moments later I was racing to pick her up on time, the cold mug sitting full and my breakfast congealed to the plate. Sticky notes stretched like a rainbow from my nightstand to the shower to my car, dust collecting in every corner. For eight hours a day, the outside world dropped away as the fictional one shimmered to life before me.

The next set of scans proved more shocking still: my tumour had stopped growing. Further, the radiologist curiously noted it seemed to be smaller. Weeping in the parking lot of the church I’d been driving past when the call came in, I knew deep in my cells that the thing that lit me up is what turned it all around. I resolved to finish that manuscript, to keep writing, as if my health depended on it.

But unlike the previous job, this one carried no objective measure of success or external validation. Nothing to suggest I was even doing it right, that I had any business calling myself a writer at all. It was lonely – I’d told very few that I’d left a stable, well-paying position with benefits and a pension to chase a dream that would likely never pan out. Day after day, it was just me and the screen and a million reasons to quit.

Some people have called it brave. At the time, it felt irresponsible and foolish and selfish. Rejection became my daily routine as I lost count of the times I heard no or not yet or not quite. I was failing in every capacity: no longer the mother who remembered snacks for the class party, the post-grad with the Bay Street business card, the wife who defrosted the chicken in time for dinner or the friend who kept in touch – all so I could fail spectacularly at being a writer.

But all the while, those characters of mine just kept taking shape and talking back. Taking up residence in my chest until the day job – my paid job – drained completely of lustre. It was high time to move on, go back. But I couldn’t pull myself away from the words that had given me so much.

In the end, I had to get ruthless about my intentions. Family came first, writing came second, everything else came off the table. To the outside world, I was the stay-at-home mom of a school-aged child (read: never busy). My time was under constant attack. Strangers mused that I probably spent every weekday at the mall. My husband’s support remained steadfast, but I felt guilty that he was carrying us financially; I couldn’t ask him to take over checkups and pickups and picking out birthday presents, the steady barrage of PA days, snow days and sick days, just so I could keep staring blankly into a plot hole.

I wrote when everyone else was asleep, my fingers flying until dawn. I edited in parking lots during ukulele lessons, legs curled like a pretzel against the wheel. I discovered that sometimes, as a Type A overachiever to the extreme, the three most empowering words I can speak aloud are I need help.

I emerged from my writerly closet, ready to confide in anyone who asked. It turns out, women over forty are rarely asked anything (except to give more). Yet it was they who encouraged me most, the unspoken GOOD FOR YOUs passing fiercely between us. A brilliant and beautiful tribe of writers kept pulling me back to standing, assuring me the reality I was experiencing was reality.

Five years after that fateful doctor’s appointment, I signed my first book deal. Manuscript two is steadily taking shape next to my pillow. And just the other day, when a neighbour asked what I did for work, I realised only afterwards that I’d answered without thinking twice.

Rachel Stone was born and raised in Toronto, and proudly showcases the city in her stories. Her work placed first in the 2022 OBOA Writing Contest and has appeared in international literary and visual arts magazine The Raven’s Perch, literary journal for health-related stories Please See Me, interactive storytelling blog about motherhood Coffee + Crumbs, and others. Her debut novel THE BLUE IRIS will be out in September. To learn more, visit her website at www.rachelstoneauthor.com

"Some people have called it brave. At the time, it felt irresponsible and foolish and selfish."