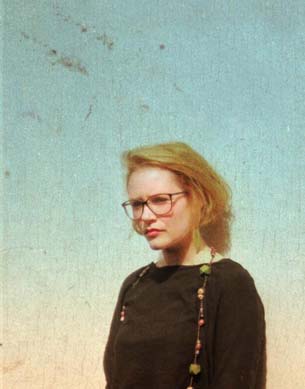 Icelandic musician Sóley is all about duality, and she plays the Kool Haus twice this week

I’ve had S ley on repeat as of late. Equal parts talented and adorable, the Icelandic singer/pianist has released her first full-length, We Sink an album that has a surrealist quality about it. Underneath her sweet vocals, S ley’s lyrics convey something more dark and sinister; a duality that makes her music so infectious.

In addition to her solo work, S ley is also a member of indie-collective Seabear also worth checking out. (With a population of less than a half a million, how does Iceland produce so many talented musicians? Seriously.)

S ley is opening for Of Monsters and Men at two sold out shows at the Kool Haus this Thursday and Friday, so stay tuned for my review. In the meantime, check out her new video for “I’ll Drown”: