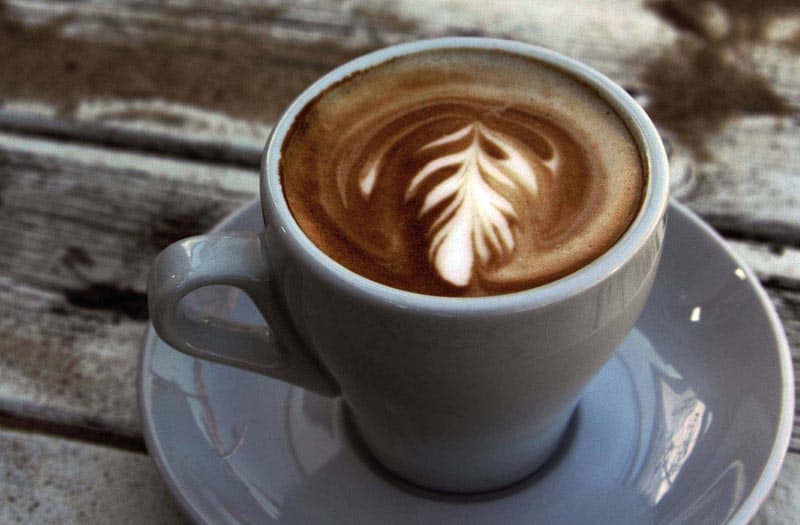 We’re all aware of the Indie Coffee Passport, yes? The magical gift that has opened our eyes to the wonders of Toronto’s independent coffee shops old and new since 2010? Brill.

Now that we’re all caught up, can we talk about the ICP’s latest initiative? ICP <3, on now until April 30, 2014 (2014!) aims to showcase the youngest, sweetest new babies of the Toronto indie coffee scene, featuring only coffee shops that are younger than three years old. As with the OG passport, you are entitled to one of six free showcased drinks at participating cafes–at $22 and with 22 cafes involved that’s 22 delicious coffee- or tea-based drinks for a dollar each!

Some suggested Do’s and Dont’s for those about to partake in a coffee odyssey:

Do: Get out there! Use your free bevs as an excuse to explore new neighbourhoods. Why not go on a crisp autumn walk from one cider to the next?

Don’t: Over-caffeinate. You’ve got lots of time–seven months, in fact. Don’t try to cram all the coffees into one big, hyperactive day. Cafes are for sippin’ and savourin’. This ain’t the Tim Horton’s drive-thru.

Do: Bring friends! This is about neighbourhood and community, so head out into some neighbourhoods and bring some community! Coffeehouses took off in 18th century Europe as a place for people of all walks of life to sit and share ideas and gossip. It’s basically the same today, with fewer threats of treason. Why spend another day sharing a latte with your laptop when you can hang with a real, human person, hmmm?

Don’t: Stick with what you know. Always drinking Americanos? Branch out to a chai latte or a nice herbal tea. Ask your barista about the drinks on offer and make an effort to get out of your comfort zone. It’s a dollar, after all.

ICP <3 passports can be purchased here or at select cafes.