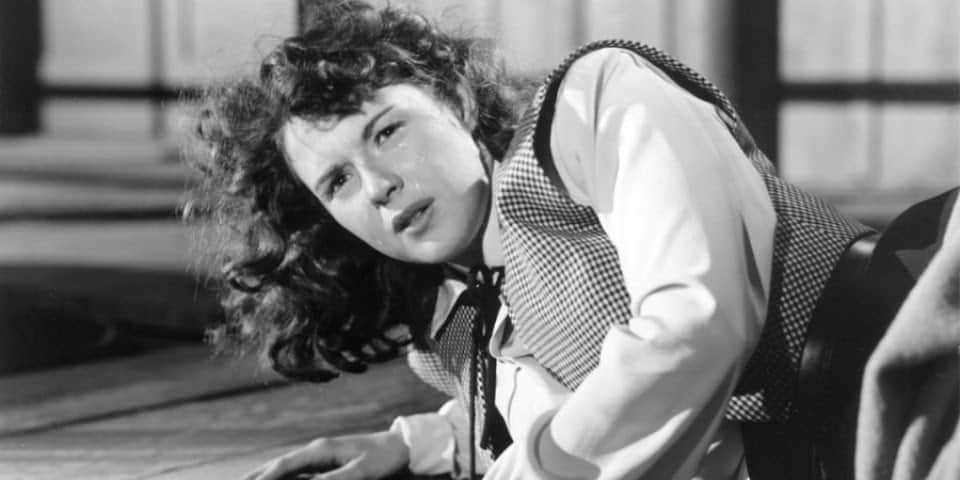 Ida Lupino has played everything from a sultry, tough-talking roadhouse singer to a hard-luck hash-slinger. But it was when she got behind the camera that she truly shone.

As an independent director-writer-producer, she created a series of bold, challenging films on then-taboo subjects, including out-of-wedlock pregnancies, sexual assault, and bigamy. She was the only woman who worked as a director and producer within the 1950s Hollywood studio system.

To celebrate the work of this remarkable woman, TIFF is launching Ida Lupino: Independent Woman at TIFF Bell Lightbox (350 King St. W) from August 4th to September 2nd. The showcase will include five of the films she directed, including Outrage (1950), a sensitively study of a young woman’s psychological fallout in the wake of a sexual assault; Never Fear (1949), which draws upon the director’s own painful personal experience with polio; and The Bigamist (1953), starring Edmund O’Brien as the eponymous two-timer, and Lupino and Joan Fontaine as the hapless wives.

Get the full schedule and tickets here.