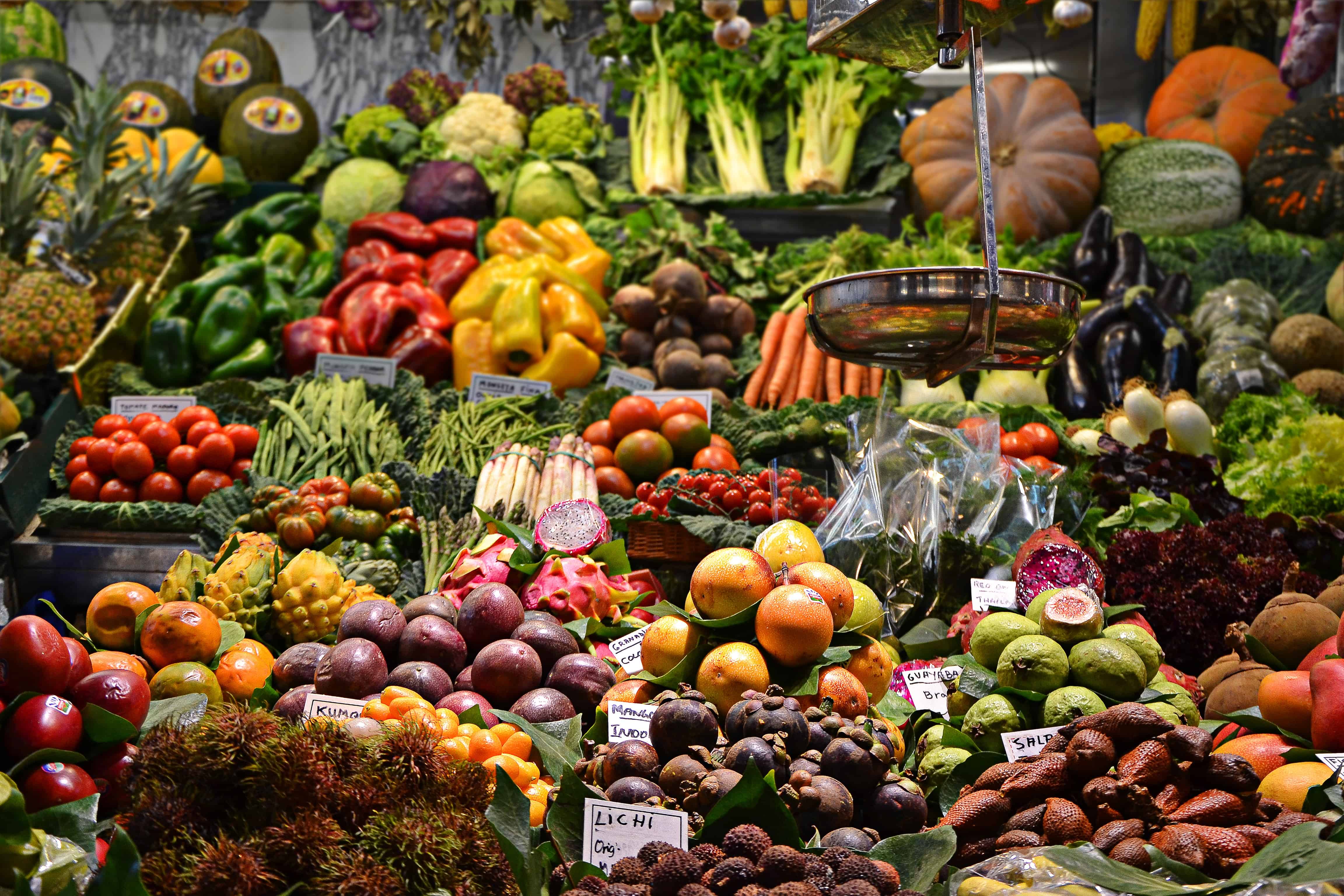 “Batman def-it-ly eats meat,” my three-year-old says one morning as he happily sips his green smoothie.

Our family of five is sitting together around our crowded kitchen table. We haven’t upgraded to a bigger one, even though it’s comically small–we’re too attached to this worn thrift shop find. The aforementioned three-year-old is apparently deep in thought about his current favourite superhero, maybe wondering what The Dark Knight is having for his own morning meal.

“Why do you think he eats meat?” I ask. My son takes another sip before explaining, as though it should be obvious, “Because he’s a person!” To him, it’s simple. We’ve explained to him that though our family doesn’t eat meat, most people do, and that’s their choice. At this point, his older brother chimes in. “No! Batman is vegetarian!” He insists. “Because he protects people, and he takes care of animals and nature too.”

Though I never thought I’d spend this much time discussing superheroes and their moral dilemmas, I knew there would be a time we’d discuss our family’s diet. My kids were always going to be vegetarian.

I stopped eating meat when I was eight-years-old (and found out meat=animals) and had been completely vegan for three years when I got pregnant with my first child. That baby is now five-years-old, and happily asks for more quinoa and tofu at dinner (vegetables, not so much).

Our choice to raise a vegetarian family was an easy one. My husband and I both followed plant-based diets when we met, and it seemed natural that we’d raise our kids that way too. Though we originally both made our choices because of our concerns about animal welfare, as we became more aware of the environmental impacts, it only solidified our choice.

According to a UN report, “the beef and dairy industry is responsible for more greenhouse gas emissions than the world’s biggest oil companies, with the combined emissions of the top meat and dairy companies exceeding those of highly industrialized nations such as Germany or the UK.”

Studies show that huge reductions in meat-eating are essential to avoid dangerous climate change. It’s so important to us that we are part of the solution, though we don’t share these alarming stats with our kids.

When we talk to our kids about the reasons for our decision, we keep it simple. Our family loves animals and nature, so their basic understanding is that being vegetarian is one way we show we care about animals and the environment.

And they’re not complaining. They love the foods they get to eat every day, and they get a good balance. A typical day of meals for us is oatmeal or a smoothie for breakfast (usually with nut/seed butter, chia seeds, hemp seeds, fortified plant-based milk, banana, blueberries and spinach), a hummus and veggie wrap for lunch, and a big bowl of quinoa, or rice and beans, with veggies and sauce for dinner. They also eat some yogurt, cheese and eggs. Pizza night is their fave.

And there’s an occasional restaurant meal as well.

One of the vegan-mom milestones I was most excited about was taking my kids to Fresh Restaurant for the first time. Watching my kids enjoy a meal at a place where my husband and I had spent so much time before we had kids was a joy. I loved discovering that my favourites are theirs too. They love the Date Almond Smoothie and Quinoa Onion Rings.

Even though I’m vegan, one thing I’ve learned from this journey is that it’s okay to have flexibility. Restriction around food isn’t something I want my kids to internalize, and I would hate for them to feel isolated at birthday parties, school or other events, which is one of the main reasons we chose to raise them vegetarian instead of vegan. I also don’t want them to feel guilty if they want to try meat, and they know that’s an option. My husband jokes that I’m almost too encouraging of their curiosities.

One day my five-year-old said, “I want to eat fish!” Even though he was just in a silly mood, I asked if he really wanted to. His response: “Fish!” I called my mom right away, and asked if she would cook him some fish. He changed his mind about five seconds later.

Our goal is never perfection. We teach our kids they don’t need to be perfect in anything they do, just to make the best choices they can with the information they have.

We have three kids, so not the most eco-friendly choice, but we’re not throwing our hands up and saying “Might as well stop caring! We are horrible people who are a stain upon this earth!”

Instead, we take steps to tread a little more lightly, and we hope it makes a difference. And with that, I’m off to buy some tofu. We ran out, and we’re having red curry tonight. If you’re reading this, Batman, you’re welcome to join. My kids will happily talk about batarangs for–literally–hours. Though odds are they won’t share their tofu.