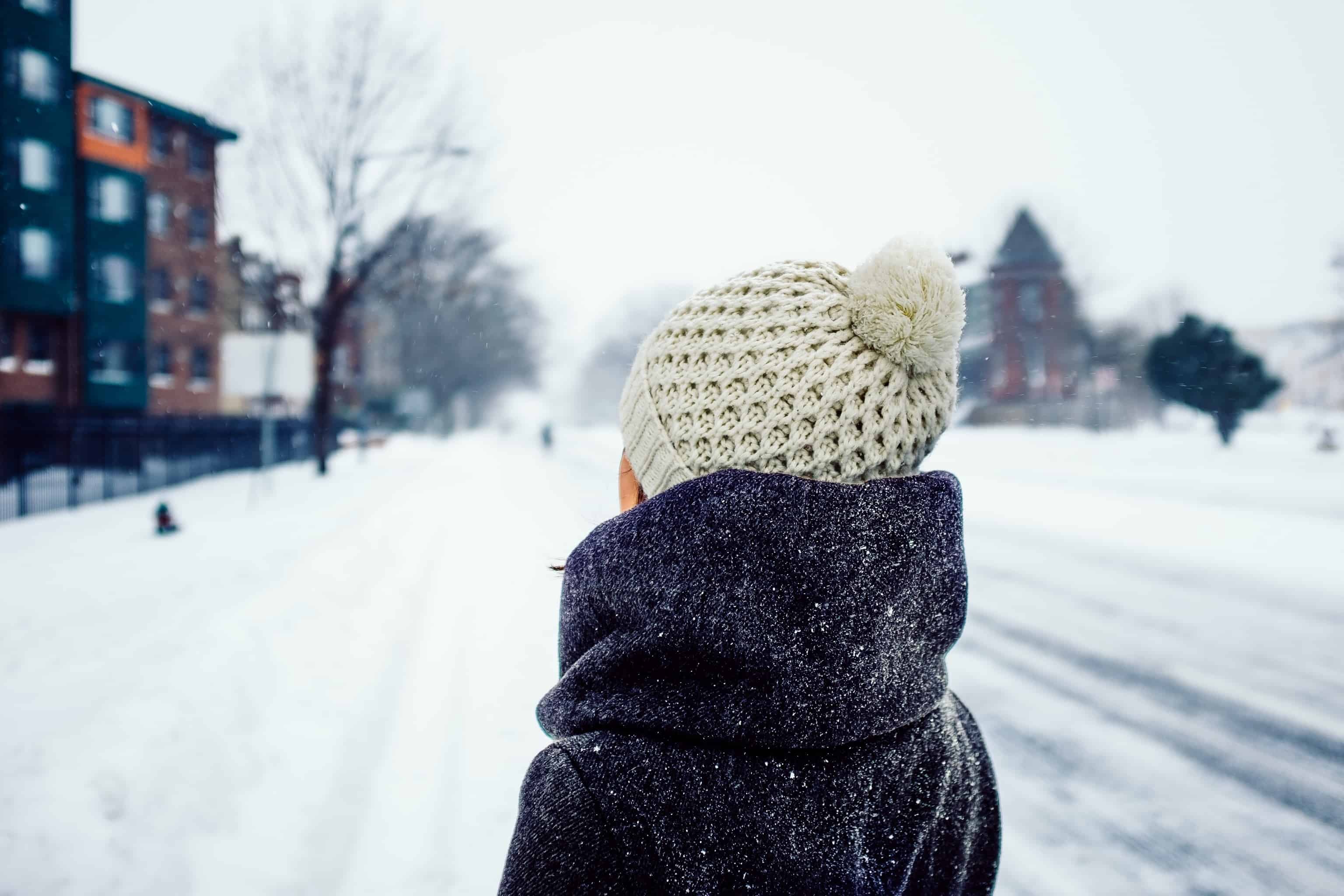 In Defense Of Being Boring: Rising Above My Depression

I was out for dinner with my brother the other night and we shared our plans for New Years Eve over butter chicken and garlic naan. His: a last-minute road trip to Montreal with plans to hit the nightlife. Mine: a night on the couch with a few friends, drinks and my dog.

“Grandma,” he teased.
“And proud,” I countered.

We weren’t always so different. We’re actually very close. We hung out a lot in university, we’re just two years apart, and we had a lot of friends in common. I used to keep up; in fact I was one of the ringleaders for a few New Years trips to Montreal in the early 2010s. A particularly memorable one ended at an underground club that you could only access through a catacomb-like tunnel (and yes, Montreal is as cool as Montrealers say). I wore big shoes and big earrings. I chain-smoked and stayed up late and survived off of pizza crusts and Red Bull. I knew lots of people. I always had somewhere to go on a Saturday night. Sounds fun, right?

But I was miserable.

There’s this scene from Gone Girl known as the “Cool Girl Monologue.” A character (no spoilers, I swear) talks about how she sculpted herself into a “cool girl” for a guy. She drank canned beer and watched Adam Sandler movies; she got herself waxed and talked sports. She ate cold pizza and stayed a size two. She was hot. She never got angry. To be a cool girl you have to have discipline.

I certainly wasn’t as self-aware as the speaker of the Cool Girl Monologue when I kick-started my twenties in clubs and cabs, at brunch with mimosas and sprinting on the treadmill until the gym closed. But I was disciplined. I arranged myself into someone else. Someone easygoing and carefree. Someone inoffensive and thin. Someone I thought people would like and maybe even love. Someone cool. Without realizing it, I readily embraced a destructive ideology: this is what an acceptable woman is. This is what she looks like: size two, big lips, wing-tipped eyeliner. This is how she feels: amicable, sweet, never angry. This is who she is for other people.

And I made sure I was cool for other people. I went everywhere, always. I was the first girl at the LCBO and the last one at the bar. I didn’t take days off. But most of all I lived reactively, walking an unsteady path in response to a prescribed set of social and behavioural beliefs about who I was supposed to be. Not who I was.

It wasn’t until I was forced to slow down that I could really stop and take stock of where I was. Because I moved so quickly, not giving myself a second to think, my fall came predictably at the end of university in those frantic moments of self-reflection every graduate faces. What was I going to do with my life? What did I want to be? What did I like? Was I interested in anything at all? Who was I?

It was a disorienting period. I took a corporate job, as I felt was expected, and I realized for the first time that I was trying to be something I just wasn’t. I couldn’t hack the hyper social cubicle world. It felt impossible to go to work every day and sit in a room full of strangers, to make small talk about the weekend. Endless meetings and lunches and events after work sent my anxiety reeling. I couldn’t believe that after all my hard work and discipline, all those hours at the gym, schmoozing at parties and mixers, all those skipped meals and swallowed retorts, I wasn’t the prototype of corporate female success. I was shy and timid. I was alone and I didn’t know who I was. I spiraled into the darkness.

When I was diagnosed with depression, it allowed me to rediscover myself. When you’re sick, your priorities shift. Your days aren’t focused on a promotion or your next social appearance. You slow down and focus on the little things. Getting out of bed. Going for a walk. Writing on nice paper. Eating a nutritious lunch. I put my life back together according to what worked for me.

Today I’m a big subscriber to an introvert/extrovert theory of personalities. Some people recharge by being alone, in quiet places away from the world, and others, like my brother, recharge by socializing, conversing and interacting with other people. There’s no right or wrong way to be. What’s important is living authentically as yourself and taking the time to discover who exactly that is.

My life is different now. Thirty feels like it’s just around the corner. These days my idea of fun involves curling up on the couch with some friends, indulging in deep conversation, cheesy movies and snacks. And that’s how I’ll ring in 2017. Oh, and with a bit of bubbly too. This holiday season, I’ll head to a few parties hosted by close friends. I’ll see my family. I’ll have my brother and sister over to watch our favourite holiday movie, Christmas Vacation. But I won’t push myself to places I can’t go, to be a person I’m not. These days, I’m boring. And I’m not trying to exist for anyone other than me.