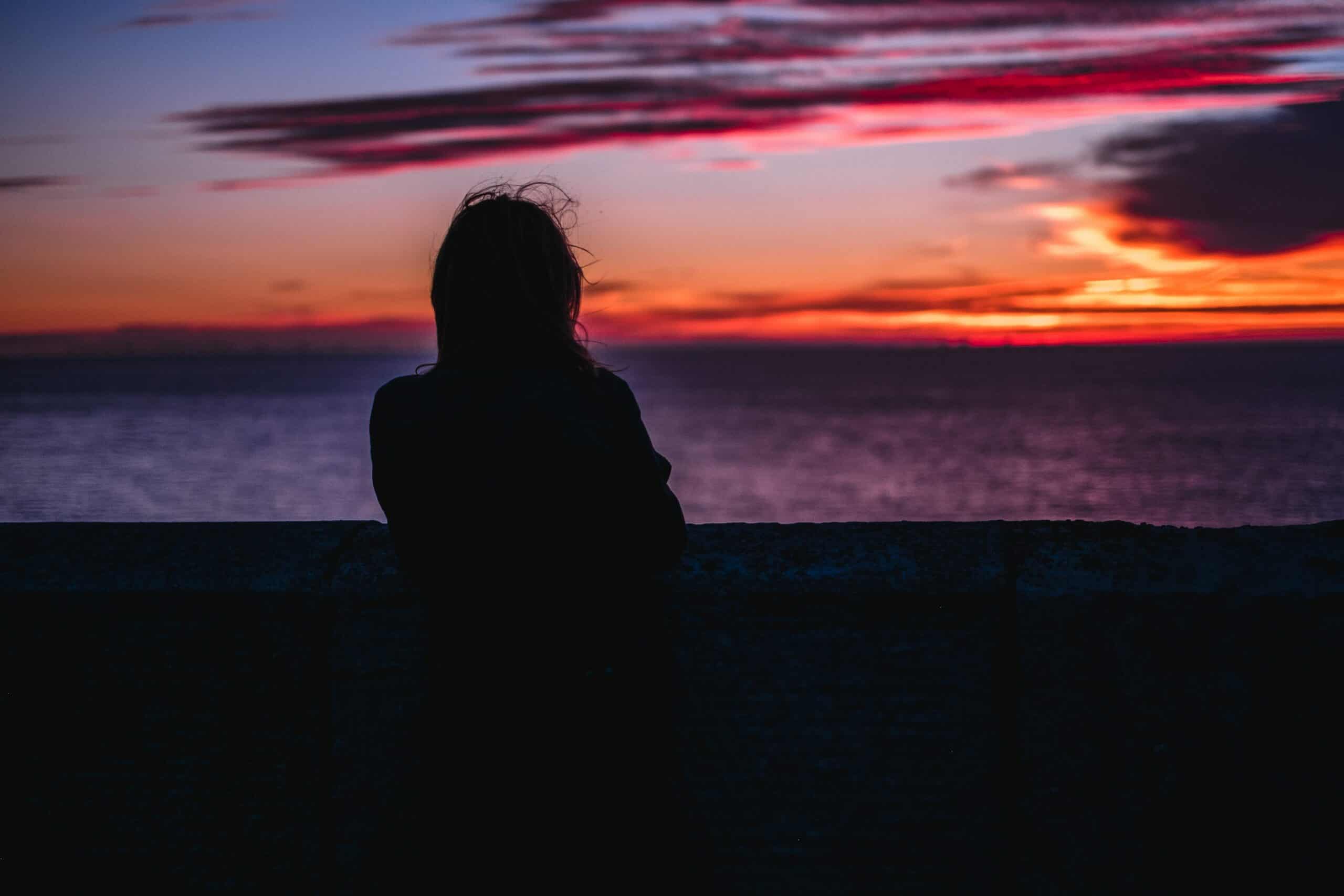 "I have a fantasy that she's driving around the city. I still look into cars like hers in case I see her face.
Life Stories

I love Ben Platt. As an ex-theatre kid, I would bond with the other stage hogs at work by belting Waving Through A Window every time we went to karaoke in the “Before Times.” Whether ending a workshop or bidding adieu to a dear colleague — we were doing drunken scream harmonies, not tapping on a window but shattering the thing with a sonic boom.

So when he released Imagine, I guess I should have known it would only be a matter of time until I would find myself here — on play number 24, weeping while ignoring work emails and pings.

My mom died in 2017. Ever since then, something I said to my ex, in those early days after her death, rings in my ears often: “All love songs are about her now.”

I’m obviously not talking about the down and dirty ones, but the subtle ones. “I miss you, I want to see you, I can’t imagine not seeing you” — I hear those words and I don’t think of the men I love or have loved. Instead, I see my mom and the most recent memory I have of her that’s the clearest.

I can’t imagine my life without you

I can’t imagine one night without you

If something happened, don’t know what I would do

On the other side of “I can’t imagine,” or “if something happened” — is the thing I would have nightmares about. And it happened suddenly and horribly.

Since my mom’s death, I haven’t had to imagine one night without her, I’ve had to live through over a thousand nights without her. And I know it’s been around that number, because my sister left me a teary voice memo when the iPad she was using (our mom’s old one) had a notification pop up.

It was from 1,000+ days ago, and it said she had a text message from our mom’s phone. I’ve dreamt about that situation a few times since, thinking of the simple pleasure of seeing a notification from her pop up on my phone again. We loved spending hours together on the phone, even when we lived 20 minutes from each other. So often I hear my phone ring and hope to see her name pop up, knowing I never will again.

So as Ben Platt’s single played on, I did what any person who is missing someone does in their weakest moments: I Googled, trying to gleam some new information from traces of them online. I used to save that behaviour for men I fancied, but now it’s all about her — trying to find a bit more of her, remember something forgotten.

I ended up on her obituary for the second time ever. I stayed away from it for years. I have a fantasy that she’s driving around the city. I still look into cars like hers in case I see her face. But seeing people sign an obituary, people from her work and past, it confirms she’s not just somewhere else.

In the obit comments, a past classmate posted her bio from a yearbook years ago. The quote she picked is: “Due to the lack of interest tomorrow has been cancelled.” She cites “people” as her pet peeve, and under the question “Can you imagine?” she answers, “Vicki going to music?”

I saw myself for a moment, staring at this yearbook clip, tears streaming down my face, with the same damn Ben Platt song blaring on repeat.

In grief, I need love songs to be about my mom. I’ve done a lot of therapy, lived through some seriously dark times, and I can confidently say I’ve put in the work (and prescriptions) to be okay most days. But in the past couple of years, that stability is something I’m almost aggressively seeking — refusing to let anything into my purview that may trigger an emotional reaction. But music is hard to avoid.

And now in the pandemic, working from home means that I have listened to all the music that could possibly stir me — even the songs of my past. I’ve welcomed certain songs, genres and artists back with open arms. I’m listening to them differently, giving them access to emotions I had buried.

I’ve been going through the stage of listening to sappy love songs, letting them in and sometimes crying because I miss going to musicals with my mom. But pushing myself to listen to music again, unabashedly, has led to this: play #36 of this Ben Platt song, in search of my mother.

My mom and I would have been the best of friends at her school. We would’ve hated people and skipped music and partied like the next day didn’t matter. And that’s not exactly what I was looking for, but I appreciate this reminder all the same. My mom was my first love. I know how many people can relate to that. And that’s why we write love songs, isn’t it? A reminder of what we have, or had, of the great loves that rocked us.

It can be hard to do all I need to do and allow for moments of grief. Grief slows things down, makes us less productive — but then where’s the release? Sometimes we need to connect with the people we miss in whatever way we can.

Love songs are a way to force me to stop and remember and feel. And it makes me feel like I’m going to split open — even now I’m having a hard time writing in black and white that there are any pros to any of this — but I miss her and I just took the time to be with her in the way that I can now. And I think we need to do that sometimes.

Thanks for the new single, Ben Platt. I’ll stop playing it any moment now.

"I have a fantasy that she's driving around the city. I still look into cars like hers in case I see her face.