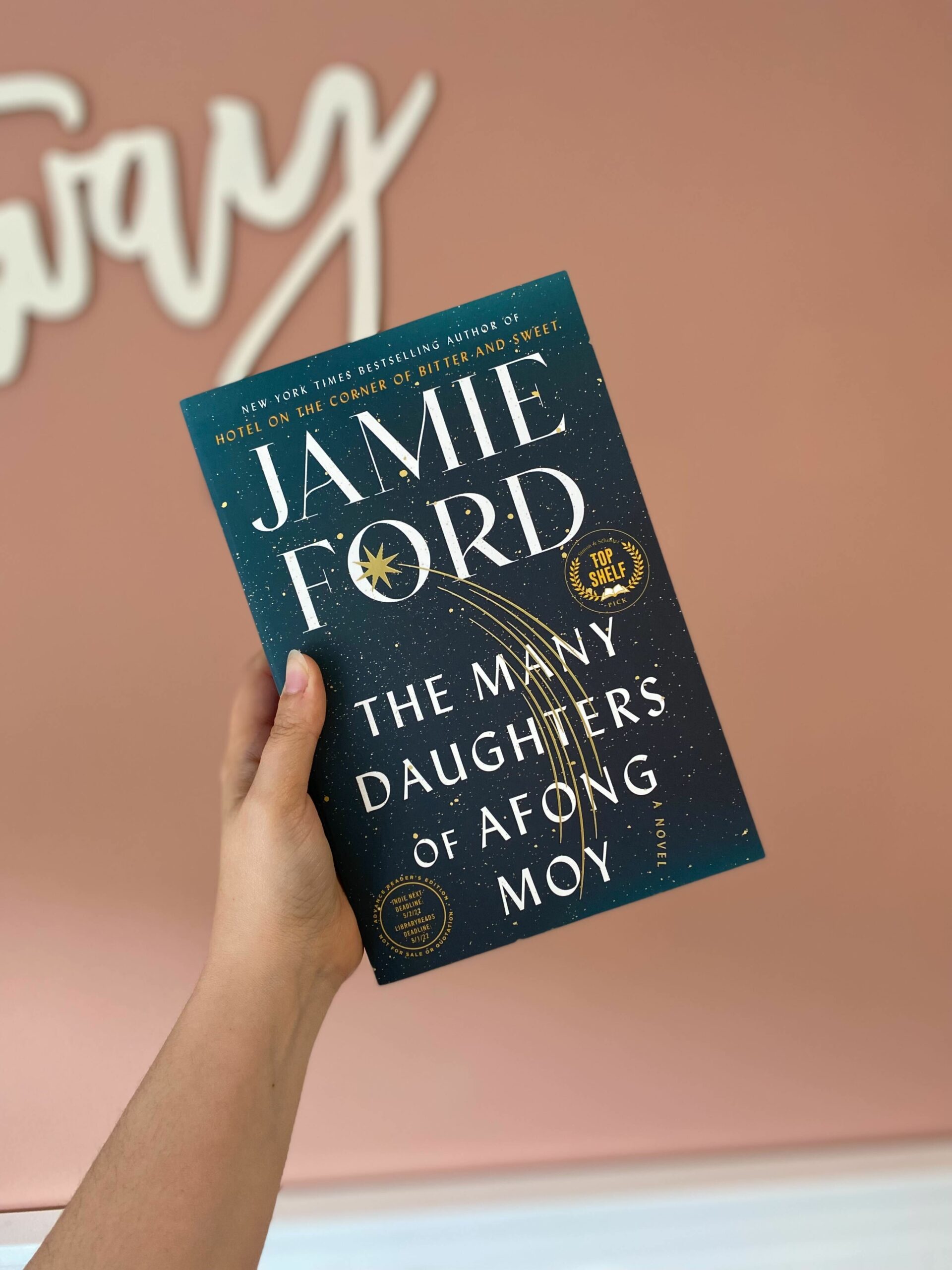 Afong Moy arrived in New York City in 1834, and is the first documented Chinese woman in America. While there are no written documents to prove it, it is believed that she was sold to American traders, who used Moy as a stage act for profit. Crowds by the hundred would pay money to see “The Chinese Lady”, gawking at her bound feet.

For years, Afong’s story sat tucked in the back of Ford’s mind. As a historical fiction writer, he wanted to flesh out Afong’s life in a novel, but there wasn’t enough material, and nothing that shared about her life through her own voice. But when Ford began learning more about generational trauma, a path of how to write Afong’s story revealed itself. “When I went down an epigenetics rabbit hole, I realized I could tell her story, I could riff off other generations to give her a voice, I could redeem her a little bit, and that’s what I tried to do.” 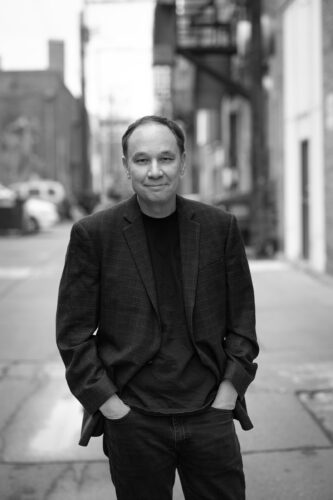 Afong’s story is the inspiration for the book, but the protagonist in Ford’s gripping and masterful novel is Dorothy Moy, a descendant of Afong, who readers meet in the year 2045.

Dorothy is an award-winning out-of-work poet who’s always struggled with mental health issues. Fearing that her daughter is predestined to endure the same debilitating depression that has marked her own life, Dorothy seeks help. The radical treatment, intended to break patterns caused by inherited trauma, connects Dorothy with past generations of women in her family, one of which is Afong Moy.

The outstanding way in which Ford weaves the women’s complex stories together cements him as a master of his craft. Readers will feel like they are being dropped into completely different eras in time (1834, 1927, 1942, 2014, 2045), but the transitions are coherent, smooth, and immensely satisfying. Ford describes the book as a “mashup of genres”, it is—and it’s exciting, thrilling, and adventurous, while also raising many ideas about shared trauma and how we heal.

Ford readily admits that the novel is his most ambitious work to date. “It was like tying my brain in knots,” he shares, describing a wall of post-it notes, print outs and scribbled dates. “It was a frightening thing to look at, but it made sense in my mind.” It makes sense on the page too, and the way Ford weaves the narratives together is astonishing.

While each era in the sweeping novel is utterly absorbing, it is the scenes set in the future that  are perhaps the most chilling. “Speculative fiction is almost my first language,” Ford chuckles. “My previous novels were historical fiction but much of what I read growing up, and what I read as an adult, might be categorized as speculative fiction. Not pure science fiction with rocket ships and aliens and stuff, but what our culture is like a few years into the future—politically, religiously, culturally. All those things are fascinating… and climate change.” 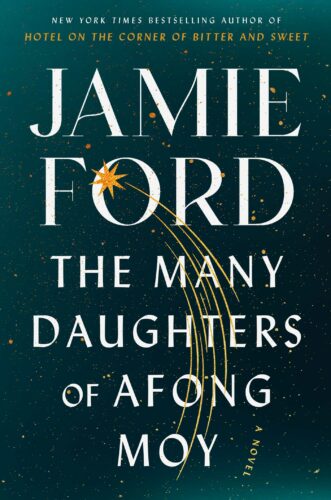 While immersed in The Many Daughters Of Afong Moy one afternoon, I was interrupted by a government alert on my phone, warning of an approaching tornado. Shortly thereafter, I received an urgent message from my son’s day camp director, requesting that parents pick up their children as soon as possible. In a panic, I jumped into my car and as I neared the camp, the menacing dark grey sky split in two, a cloud pattern that appeared threatening. Rain began to pelt down, causing rivers in the road that were difficult to navigate with limited visibility. My heart pounded as I envisioned worst case scenarios—it was an eerie parallel to what I had just been reading, a bit where Dorothy is trying to take cover from a monsoon in Seattle—a regular event in 2045. I relay how affected I was to Ford, by both his descriptive writing and the storm I encountered, to which Ford exhales deeply and says, “It’s a nod to a possible future.”

But his book also offers hope.

When he began writing The Many Daughters of Afong Moy many years ago, people didn’t understand what he meant when he tried to explain that he was writing about generational trauma, but since that time, the subject has become more mainstream, even as a major theme in movies like Encanto and Turning Red. “Inherited trauma has been widely discussed for hundreds of years but there hasn’t been a lot of scientific verification of that happening until recently. I think most people, if they learn about epigenetics, will reflect on themselves and their parents and children and see patterns of tragedy, patterns of struggles.”

Combining scientific research and his wild imagination, Ford presents a type of therapy that feels possible, and reminds us not to be too hard on ourselves. “Not to use genetics as an excuse for anyone’s good or bad behaviour, but I think we should all give each other a break for our worst and best moments. We’re just a bump on a continuum of generations.”