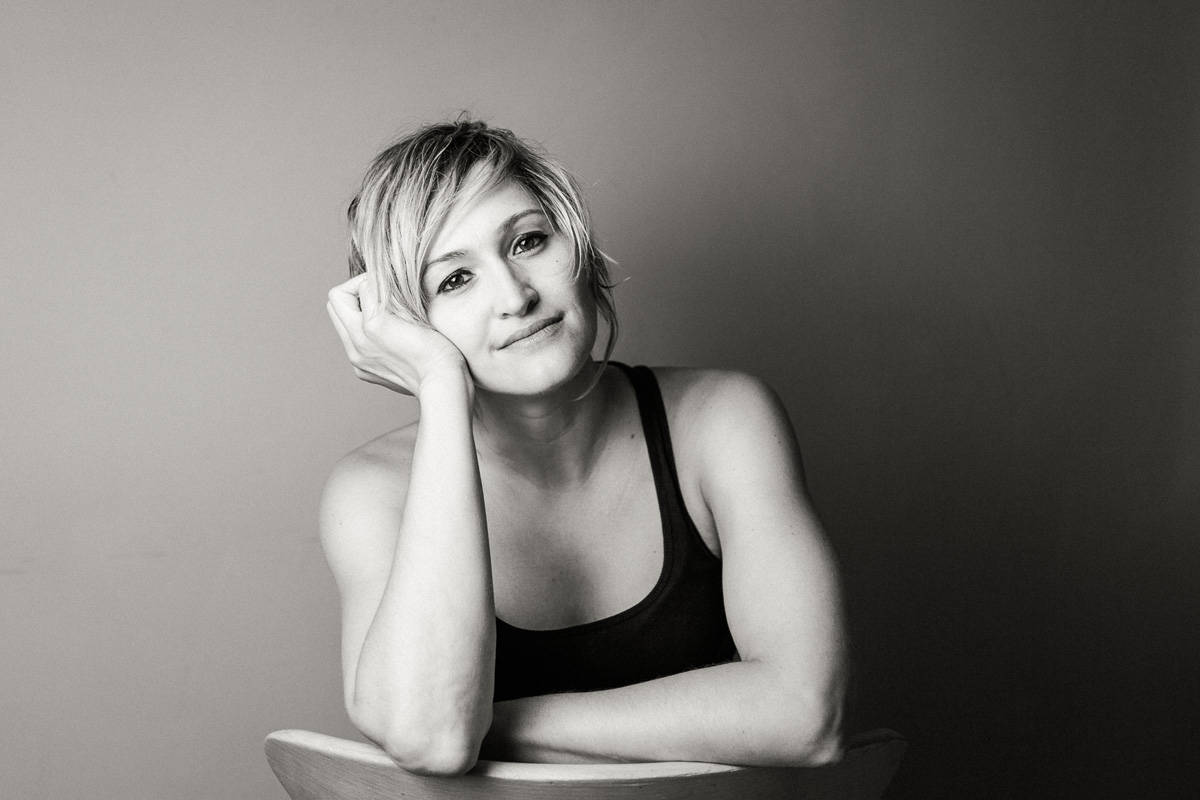 Interview With Dawn Jani Birley, One of the World’s Most Innovative Theatre Actors

Dawn Jani Birley is a woman of many talents. She is an award-winning theatre actress, a former teacher, and a one-time World Junior Taekwondo champion. Born to Deaf parents in Saskatchewan, Birley was identified as Deaf shortly after birth, when her mother noticed she was unbothered by the cacophony of noises at the hospital where she was born.

After finishing high school in Saskatchewan, Birley attended Gallaudet University, the only higher-education facility where all programs and services are designed for students who are Deaf and hard of hearing. After graduation, Birley moved to Finland, where she initially worked as a teacher before falling in love with acting, when she worked as a light designer for a local theatre troupe. Since then, the dual Canadian/Finish national has become one of the most storied artists in modern theatre.

In 2017, Birley took home the Toronto Theatre Critics Award for Best Actress for her portrayal of Horatio in Prince Hamlet, an adaptation of the famous Shakespeare play, directed by Ravi Jain. Jain’s spin on the Elizabethan classic is a gender-bending, bilingual production of Hamlet, which tells the prince’s story in both spoken English and American Sign Language.

We sat down with Birley to discuss theatre, Deaf Culture, and her exciting career.

On How Her Acting Career Almost Didn’t Get Started

I have always loved to perform, and it all started in my grandmother’s closet. In high school, there was a drama club that I wanted to be a part of, but the teacher told me, “But you are Deaf” and did not try to make things work, so I stuck to playing sports for most of my childhood. At Gallaudet, there was a drama club, but I thought it was too late and I was already way ahead with my sporting career that I did not bother to try. I personally think that teachers ought to be more encouraging and supportive. After all, a positive school environment is a place where students discover themselves. No one has the right to say “you can’t” to any child.

On the Nature of Intersectional Theatre

When Ravi told me about his idea for Prince Hamlet, I asked him if he knew the difference between inclusion and intersectional theatre. With the inclusive thinking, everyone focuses on the problem or the target, which tends to be the individual who happens to be “different.” Intersectional approaches challenge differently, because we are in a group where everyone is considered different, so we all work together to solve a particular challenge.

We had to be more mindful, transparent and honest with each other throughout the process.

On Her Next Project

I am working with Soulpepper Theatre in Toronto to create a musical in sign language. I want to invite hearing audiences to see into our world.

What is music and who owns it? The Black Drum is a musical without music. We Deaf people have our own music, and the producers want to invite the hearing world into our Deaf world, to see rather than to hear.

On How Canada Can Better Serve Deaf Citizens

I would like to see the government of Canada do more for us Deaf people. Due to many misconceptions, mislabelling and harming medical perspectives, too many Deaf children are denied their rights to sign, which severely compromises their cognitive, personal and social developments. Despite the United Nations’ Convention on People with Disabilities (CPRD) being ratified by Canada, our rights are being violated every day.

Sign language interpreting ought to be made available to all Deaf Canadians, for educational and professional purposes as well as leisure, recreation and socializing. Sign language for Deaf people is a natural language, just like how fish take to water. Other countries worldwide have already recognized sign languages in their constitutions whereas Canada has yet to do so. I would like to see ASL and LSQ be recognized in our Charter of Rights. By doing so, it will break down a lot of communication barriers and to bring both worlds of the signers and non-signers closer together.

“It’s a cinematic, musical, emotional journey and I am so proud to be a part of it!”: Legendary Jackie Richardson on The Musical Stage Company’s ‘Uncovered’ Virtual Concert

Book a curbside Tapestry Opera ‘Box Concert’ performance for your friends and neighbours!