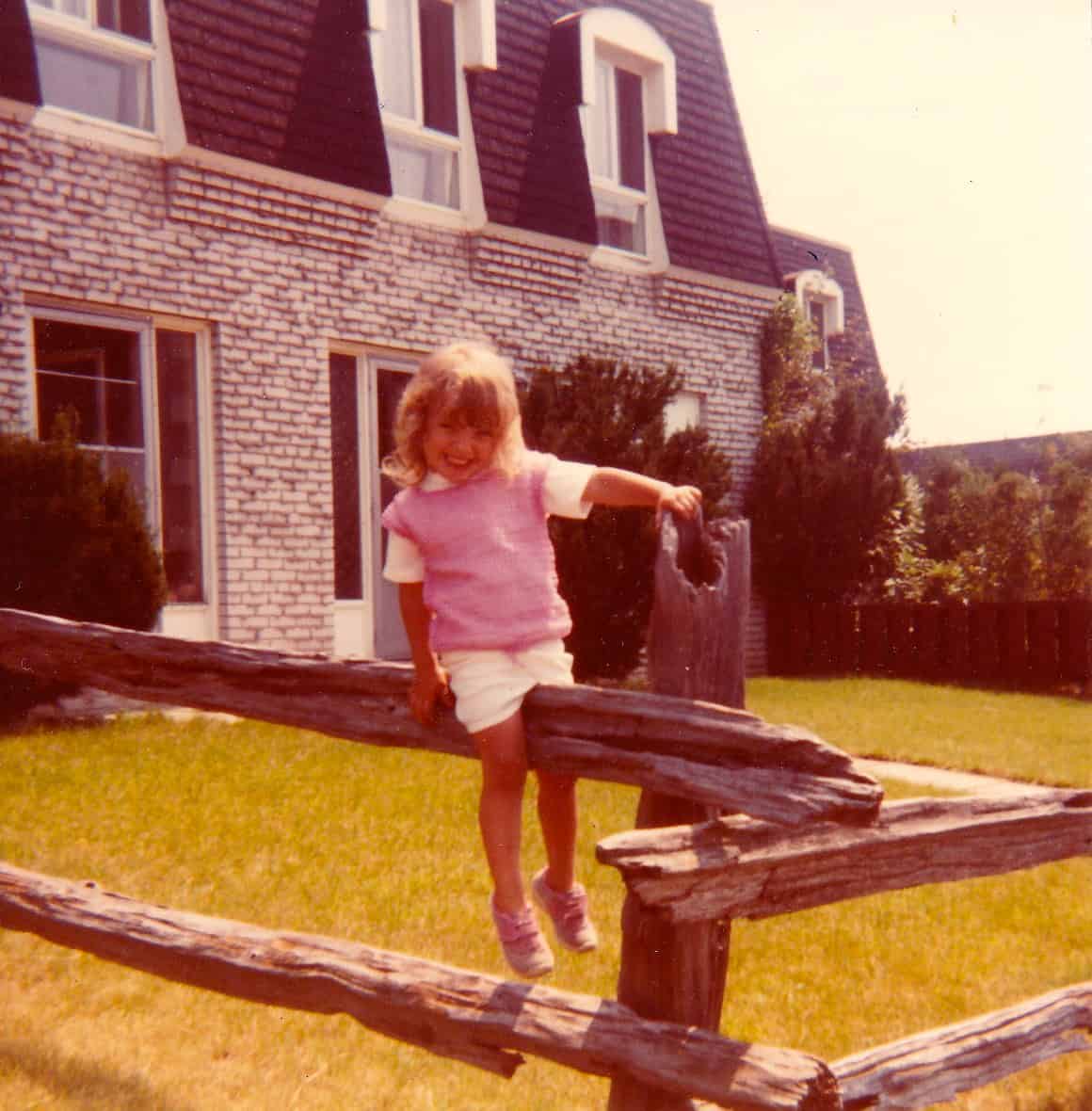 It Wasn’t That Bad: Google Maps Can’t Get You Home, But Kevin Arnold Might

It might be due to my strange fascination with The Wonder Years, but I’m that person who loves asking people about their childhoods. What were you like as a kid? What was your favourite game to play at recess? Who was your first crush and did you end up marrying them??

The smell of fall leaves had me extra nostalgic recently. I kept mulling over a story one of my girlfriends told me about how meeting up with a girl she’d known since they were kids opened up a part of her brain she forgot was there.

I knew that a big part of my brain was occupied by a house I used to live in in Mississauga (or Etobicoke, depending on whether you’re using the mobile or desktop version of Google Maps).

In my mind’s eye, I still see my little 2 year-old feet pounding down the grass as I run up the hill in the backyard. I can see the doors to the three bedrooms at the top of the stairs. I can see the giant living room with the beige shag carpet where I’d watch Curious George cartoons.

Spurred on by my friend’s story, I finally decided to go visit the house last week. In my car, I held my breath as I got closer. Do these things look familiar to me? I thought. Or do I just want them to?

When I stepped out and stood in front of the house, all I could think was how small it looked. “I remember the front lawn being a lot bigger,” I told my husband. Something was amiss.

While I did tear up a bit when I saw the hill in my old backyard, I was expecting to become a blubbering mess. You know, like I do every time I watch that episode of The Wonder Years where Kevin’s dad almost misses Thanksgiving because he gets a new job that takes him out of town for the holiday, but then, at the last minute, his dad comes back because he wants to see his family and, AND… Jesus, I’m getting all emotional just writing about it.

But that didn’t happen. I felt cheated.

I sent some photos of the house to my older brother. “Did you see the slope in the yard where we used to toboggan?” he texted me. For some reason, that did it.  Everything came back to me.

I remembered the winters my dad would pack down the snow on that slope so my brother and I could push each other down on our sleds; how I became a chubby fairy one particularly cold Halloween when I was forced to wear my costume over my snowsuit; the kick ass fence in the front that we used to hang out on, and the playhouse made of felt that I loved so well.

You can never go home again, they say, and I think I finally understand why. A house, a yard, or a street can never really be home. They’re just places that exist in the world.

But the ability to share the memories of that house, that yard, that street, that’s actually how you get back there, to the beautifully haunted parts of your mind, and Google Maps just can’t give you those directions.