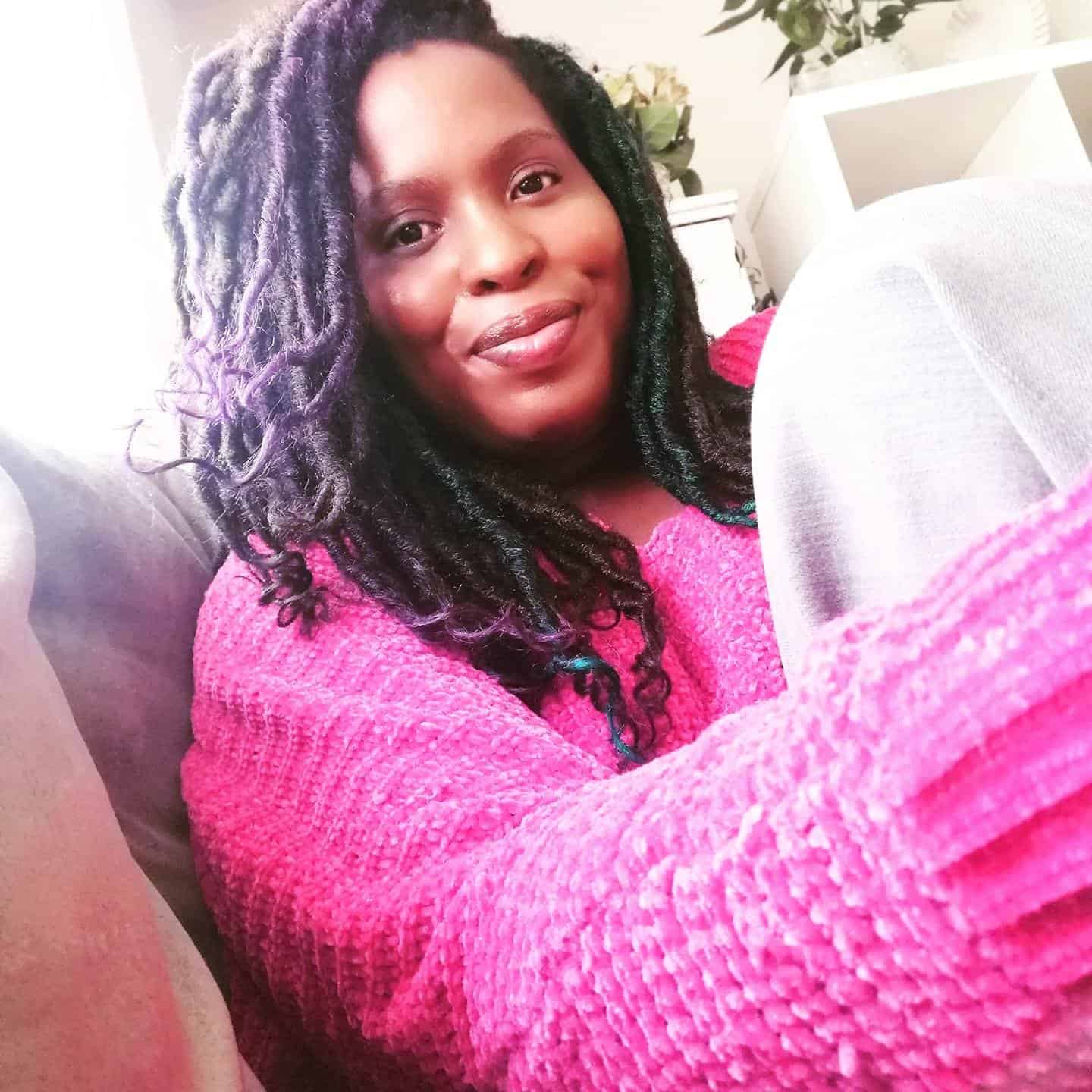 "I'm coming into my badassery. I love it."
Film  Series

BIPOC TV & FILM has seen exponential growth this past year, but the grassroots organization, that supports Black, Indigenous, and people of colour in Canada’s TV and film industry, will be celebrating its 10th anniversary in 2022. “People are often surprised to learn that,” says Kadon Douglas, who was appointed as the first-ever Executive Director of the organization in February.

TV Director and Screenwriter Nathalie Younglai founded the group in 2012 as a way to connect with other racialized people in the industry. Since that time, BIPOC TV & FILM has grown to become a powerful network that provides support, professional development, and game-changing career opportunities to thousands of individuals, while also paving the way for necessary systemic change.

After years of contributing time and energy to the Visioning Committee, Kadon was elated to step into a bigger role. “It aligns with my ethics and values perfectly. I love creators, I love storytellers. It’s my life’s work. I feel liberated in this role,” she says, explaining that it pushes her to find her voice each and every day. “I’m coming into my badassery. I love it.”

Serving her community has been something Kadon has always prioritized, and what feeds her drive. When things get difficult (as they often do), a note on her mirror reminds her to keep going. “I have something written on the mirror in my room that I am my best self when I have sufficient rest, when I’m around the people who feel like sunshine, and then when I am serving my community and creating opportunities for them. That’s what this role means to me.”

It was Journalist and TV Writer JP Larocque who first alerted Kadon to the group. She was working as the Communications and Engagement Manager at WIFT (Women In Film and Television) at the time, and the two had met through a Hot Docs Fellowship in 2015. From the get-go, Kadon was passionate about the work that BIPOC TV & FILM was doing, and has been integral to the growth since that time.

For the past year, care and wellness has been a top priority, and was the impetus behind the popular Self Care Sunday series. “A lot of the time, what’s not spoken about is the psychological impact of racism and discrimination on us, and how it distracts us from our creative work,” she says. “Community care and wellness is one big part of what we’re doing, to make sure that we’re taking care of ourselves, while we’re doing this work.” 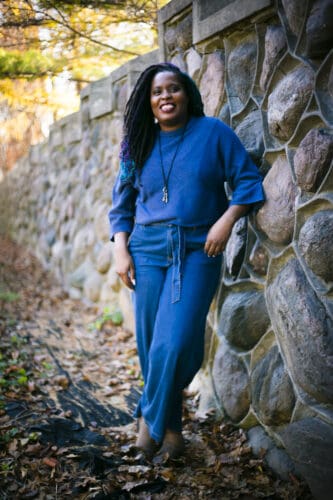 Another major priority is advocacy and policy. “We’re working with the unions within the industry, and that includes government agencies as well. We’re sitting on committees … so we’re there for that conversation and ensuring that our community is heard at all times, especially around equitable hiring practices and safe and inclusive workplaces,” she explains.

In October 2020, BIPOC TV & FILM launched HireBIPOC, an online portal and initiative which now has a database with approximately 7,000 members, a mix of both job seekers and employers. “It blows my mind that it only launched last October.” The growth is incredible.

HireBIPOC blasts a newsletter with job listings, but goes deeper than that. Right now, the Visioning Committee is working on how to provide additional supports to employees from helping navigate workplace discrimination to creating toolkits to help people manage work-life balance.

In terms of programming, the fall season ahead is an exciting one. The new BIPOC TV & FILM Masterclass Series kicked off today, with Margot Daley leading the Introduction to Unscripted TV class. In September, the organization will host their Story Editing for Unscripted TV class, and in October they will launch a Showrunner Boot Camp.

October will also see the return of the popular Meet and Greet Series. “It’s an opportunity for members of our community to get one-on-one time with an executive from a company,” says Kadon. The program has been hugely successful, with approximately 100 people sitting in on meetings with CBC in March, and over 200 people sitting down with Bell Media executives this past May.  In October, community members can also look forward to the return of  Self Care Sundays.

For Kadon, watching these programs come to life and fill up is what lights her up. “I realized years ago that I’m not an artist, I’m more someone who helps artists realize their potential. And that’s what gives me joy,”she says, with a charismatic smile. It’s something she’s incredibly gifted at doing.

Being part of all the growth has been tremendously rewarding, but Kadon makes it clear that it will take more than the efforts of BIPOC TV & FILM to create long overdue seismic change. “We need radical transformation at all levels of the industry, especially at the top. There are a lot of people in leadership roles who are slowing down progress. Who are resistant to change, because change means a loss of power. It means a loss of power, a loss of privilege. But if you’re committed to equity, if you’re committed to diversity and inclusion, as you say, you know, publicly about your company, about your organization, your institution, then that should be something that you are willing to let go of, to relinquish, for the bigger picture.”

She’s invested years into supporting her community, but in many ways, Kadon is just getting started. Canada is lucky to have her in this position.

Photo of Kadon Douglas dressed in blue by Gesilayefa Azorbo.

"I'm coming into my badassery. I love it."