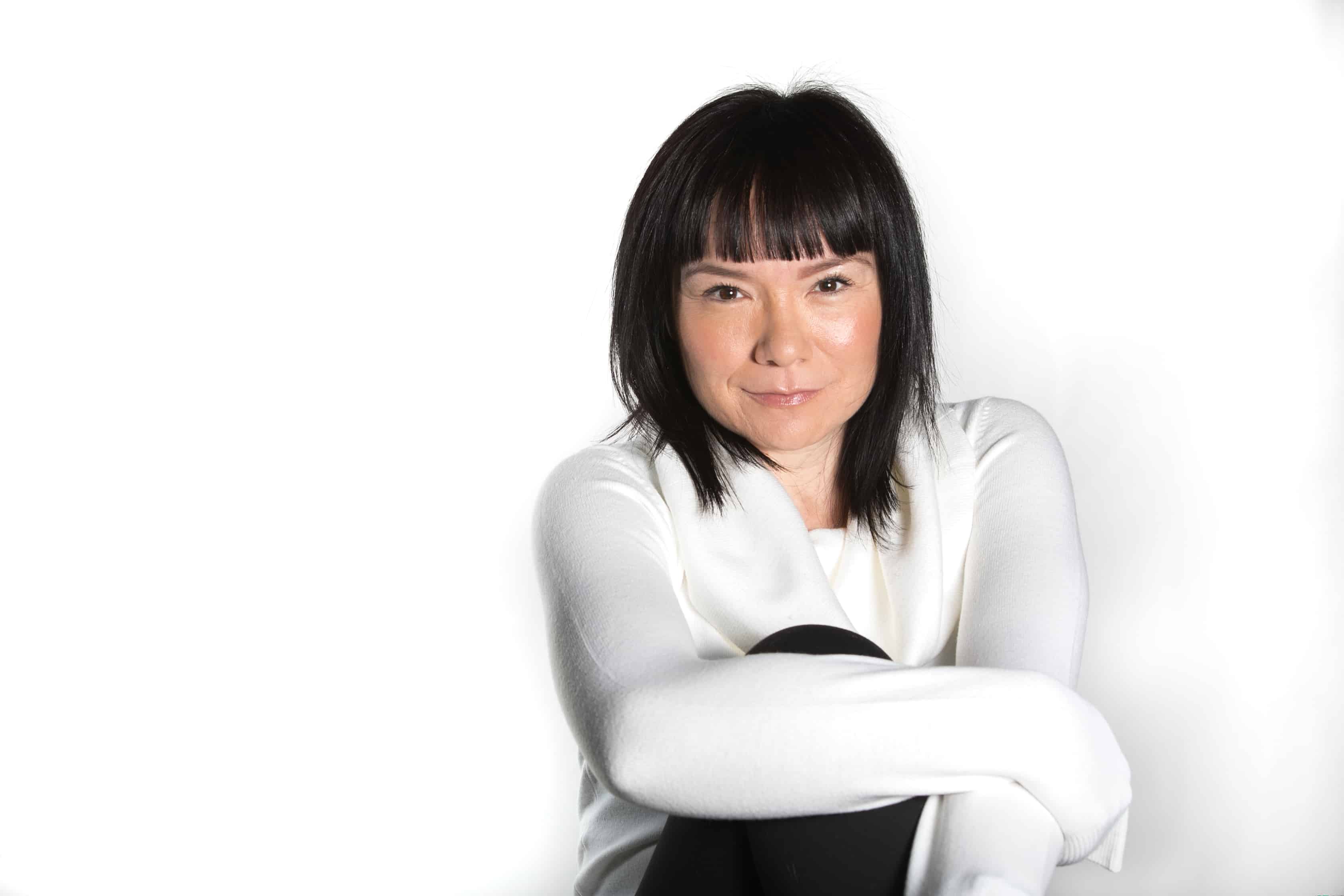 It’s only October 1, but Jennifer Podemski has already had a fall full of accomplishments.

“Being forced to pivot during a pandemic got me thinking about how I can best serve my community and make a positive and lasting impact on the Canadian media landscape,” says Podemski, Founder and CEO. “The Shine Network is my call to action to address the grossly disproportionate realities Indigenous women face when it comes to inclusion, access and funding.”

While Podemski has always been one to champion the work of others, she herself was celebrated earlier last month in RBC’s Women in Film film series.

Degrassi: The Next Generation, Moccasin Flats, Empire of Dirt—we’ve been watching Podemski’s career for two decades, and have loved watching her move from in front of to behind the camera.  In 2019, we interviewed her about her powerful doc series, Future History, which does a superb job at re-framing the Indigenous narrative (and scooped up a well deserved Canadian Screen Award).

As an Anishinaabe/Ashkenaz creator, with over twenty years in the business, and credits on all sides of the film and television industry, Podemski brings a unique and deep-rooted perspective; we can’t wait to see how The Shine Network shakes things up.

Most inspired, we connected with Podemski to ask her a few things.

What does it mean to you to be part of the RBC Women in Film series?

I was excited and honoured. I just feel incredibly blessed to be included in important conversations about making lasting and positive change for Indigenous women in the film and TV industry.

Anytime creative people are presented with an obstacle, in this case a pandemic, really beautiful things happen, so that excites me.

Prayer. Friends. Food. Remembering why I am here. I am not here to be discouraged, that is just a distraction, I am here to thrive and shine.

Don’t care about your weight. Don’t give a shit what people say. I would definitely give my younger self the description of gaslighting because I didn’t know what it was when it happened.

Hollywood. I probably read more scripts than I watch, but Hollywood definitely made an impact.

Making food, sharing knowledge, and hosting, eating, and spending time with the people I love.

What has been a real career highlight for you this past year?

It was a tough year, but it gave birth to the Shine Network.

RBC has been working with TIFF since 2018 to address gender inequality in the film industry, resulting in a video series that began in 2019, titled Women in Film, that featured empowering and inspiring Canadian female leaders sharing their personal journeys. Watch this year’s now.