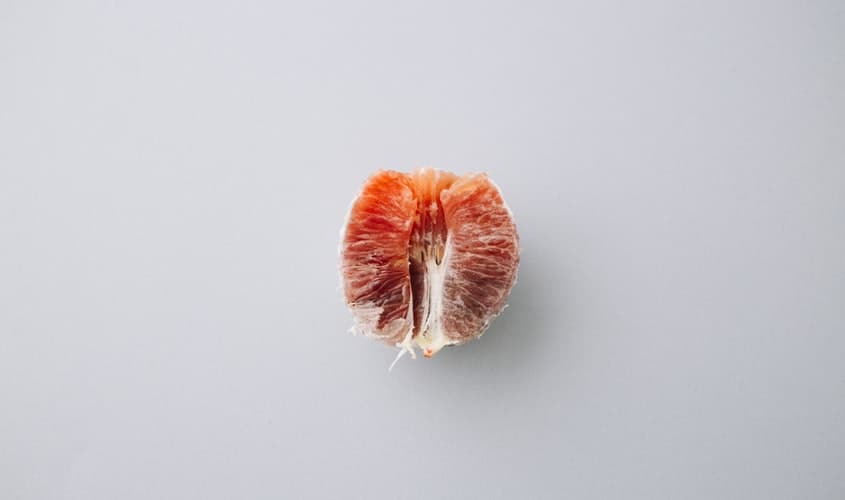 Dr. Jen Gunter gets annoyed at a lot of pseudo-scientific claims, but the one that pisses her off the most is the idea that the uterus is filled with toxins.

“It’s such a pervasive myth in so many cultures, and it’s weaponized against women in so many ways,” she says. “It keeps women out of religious services, away from schools, and in poverty because they can’t afford menstrual products [and can’t attend school].” She points out that a thousand years ago, people used to steam the vagina to “cure toxins,” so seeing vaginal steams being promoted now as “empowering” is offensive. “If the uterus is dirty and toxic, how can an embryo be implanted there? How does a blastocyst implant in there and not die?”

The iconic health expert (a.k.a. Twitter’s resident gynecologist) is bringing her wisdom to our screens: Jensplaining, a ten-part original docuseries, is coming to CBC’s Gem on August 23. In it, she tackles all the lies we’re told, from bullshit wellness claims to myths about our vaginas. It’s an attempt to head off fake news at the pass; “I got really interested in medical disinformation when my own children were born and faced serious health problems,” she remembers. “I had to look stuff up online, and I thought, wait a minute, if I can’t figure out what’s trash and what’s good, and I fall down an internet rabbit hole, how does everyone else manage?”

Gunter has chosen to speak out, using her platform to take down everything from womb detox pearls to cleanses to anti-vaxxer rhetoric. In Jensplaining, Gunter is “shining a light on the medical subjects people want to talk about but have trouble starting the conversation,” she says. “Nothing makes me blush. Come for the science, stay for the sex. Come for the sex, stay for the science.”

She points to celebrity culture (in conjunction with branding) for perpetuating some of the bad information out there. “We’ve always looked to people who have wealth or beauty or privilege (or all three) for guidance. It’s human nature. But now, it reverberates faster. And what’s new is we’re seeing celebrities specifically branding themselves to sell new products.” While Gwyneth Paltrow’s Goop brand is just one of the latest examples of celebrities hawking products, it stretches all the way back to Suzanne Somers’ Thighmaster. There’s a distinction now, however; many of these claims are actually harmful (coffee enema, anyone?)

“You could write something about cars and use quasi-automotive language and I would believe it,” she says. “We forget, as doctors, how much we know compared to the general public. So it’s super important for doctors not to look down on people for getting disinformation, because then you just make someone feel shitty. Going to the internet is like going to the library; they just sucked because they didn’t have a good librarian. So you want to teach them how to have a good librarian.”

Gunter stresses the importance of vigilance. “Look at the source; we’re all primed to believe the first piece of information that we read. Be mindful of what you’re exposed to. Keep bias in mind: what does this person have to gain by saying this? Are they selling a product? Are they trying to get elected to office? We have to be a bit more conscious about decision making, and always go to the source. It’s so easy to say, ‘I heard…” Well, where did you hear this? The majority of the time, people aren’t able to track back where they got the information.”

Born in Winnipeg, MB, Gunter had always been interested in women’s rights. “I grew up in the second wave of feminism; reading Margaret Atwood and Sylvia Plath,” she says. “Our house was filled with books written by women. When you’re twelve, and it’s minus forty outside, your option is to walk to the library to get a book or go to the basement and see what’s there. I grew up reading those books with strong female characters and strong women.”

Gunter got her first taste of activism in high school, when Henry Morgentaler opened his clinic in Winnipeg. “I think I was sixteen; it was before the abortion law was overturned in ’88. I saw it on the news and thought I should go down there. So I got on my ten-speed one Saturday and went to stand in support of the Morgentaler Clinic.” Later, when she got into med school in ‘86, “almost every lecture I received about women’s bodies was given by a man,” she says. “I remember thinking that’s stupid. Women deserve the best, and I’m the best, so I’m going to be an OB-GYN.”

In addition to her practice running a specialty clinic for vaginal disorders, Gunter is particularly outspoken in her advocacy work. “I think women felt there wasn’t a voice speaking about women’s bodies,” she says “Especially with Trump and the administration [in the US]. There was an extra urgency for that. I really do try to keep an ethical mind: it is fun to write about coffee enemas, but sometimes that’s not what’s needed, and what’s needed is this abortion law has been passed and I need to write about that. I need to speak up about what matters.”

Aside from Jensplaining, Gunter is also releasing her book, The Vagina Bible, later this month. “I had been debunking online vagina stuff for four or five years [at the clinic]. I sounded like a broken record: Please don’t put garlic in your vagina. Women don’t just stuff random vegetable matter in their vagina for something to do; they do this because somebody online told them to do it. I thought: Women need a goddamn textbook so when they read something, they can pull [The Vagina Bible] off the shelf and say, ‘What does Gunter think about this?” Gunter hopes that both the show and the book will usher in a new era where we’re not afraid to ask questions about our bodies and we’re not afraid to call BS when we hear it. “One of the best antidotes for bad information is to be vaccinated with good information,” she says. “I see this as a vaccine.”

Fabulous Free Author Talks Are Coming to the Toronto Reference Library This Fall!