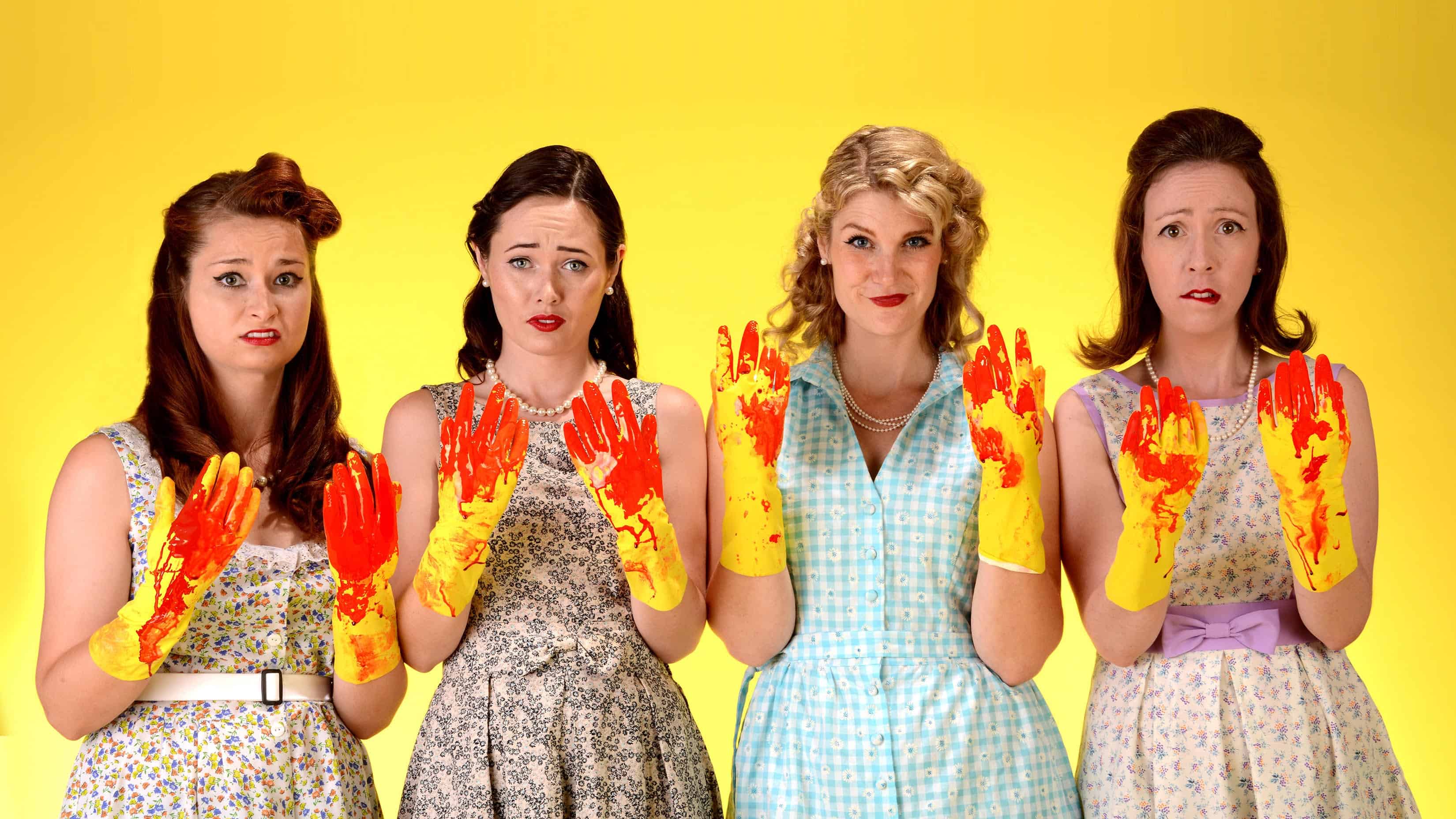 Later this month, The Proscenium Club, a professional touring theatre company from North Bay, will be making their Toronto debut at the AKI Studio (585 Dundas St. E). They’ll be presenting The Life and Death of John the Milkman, a dark comedy that follows the story of four strong female characters who are ready to claim their rights, their identities, and their independence at any cost.

We chatted with Joshua Bainbridge, the playwright & director, this week.

JB: In many ways, we exist in a bubble. I think everyone locked into creation in a specific region does to some extent. The bubble has served us well. If you are consistent with your quality and output, you retain your established and loyal market; however, you can’t move forward in a bubble.

In the GTA, you have countless professional houses creating and producing fantastic work. Everyone is geographically bumping shoulders. The North also has fantastic work being produced but you can talk about every single person creating projects and list them on one hand. And they’re spread out over 2,000 square kilometres of land mass. Then the bubble is manufactured because everyone wants to protect what they are doing and the resources they have. We don’t subscribe to that way of operating, which is part of the reason the Proscenium Club exists. It’s imperative for growth to widen your peer circle and try to constantly engage new audiences.

What is The Life and Death of John the Milkman about?

The Life and Death of John the Milkman is a dark comedy following the lives of four women who are the poster children for the doting housewife–shining beacons of a bygone era; however, this utopic image is simply that. These women become determined to claim their rights, their identities, and their independence at any cost.

This script aims to tell a story that lashes out at the outdated social parallels between the 1950s and our world today and present a framework that allows us to explore one’s identity, desires and morality against the broken picture backdrop of the Golden Age.

All four of the women. Beverly, Esther, Shirley and Joan. I wrote them all and in some way they all resonate on a deeply personal level. Beverly, however, is the one who endeavours to lead and push the others into action. So, for that characteristic, I would hope to identify most with Beverly.

How relatable are relationships from 1959 to the ones we find ourselves in today?

The relationship parallels are unsettlingly relatable. The 1950s setting gives us a world where the goals of our protagonists are pervasive to the societal structure around them. It is a world that would prefer they remain trapped within the constraints of social expectations. Seeing the women in this play faced with the accepted inequality of the 1950s should seem ridiculous, yet the fight is still very real all these years later.

My first, and final question to myself before I commit to any action or decision in life is, “Does it help or does it hurt? Are you conforming or are you challenging something?” Don’t get me wrong–when people walk away from this play, I want them to have had a great time. I want them to have shared laughter with a theatre’s worth of people. I also want them thinking. I want them talking.

The Life and Death of John the Milkman from is being presented May 30 & 31 as a part The Gathering | Pluralism in Arts Practices: Contemporary Intersections. The Gathering is an annual event geared towards sharing strategies in the engagement of marginalized artists and communities. Get your tickets here.