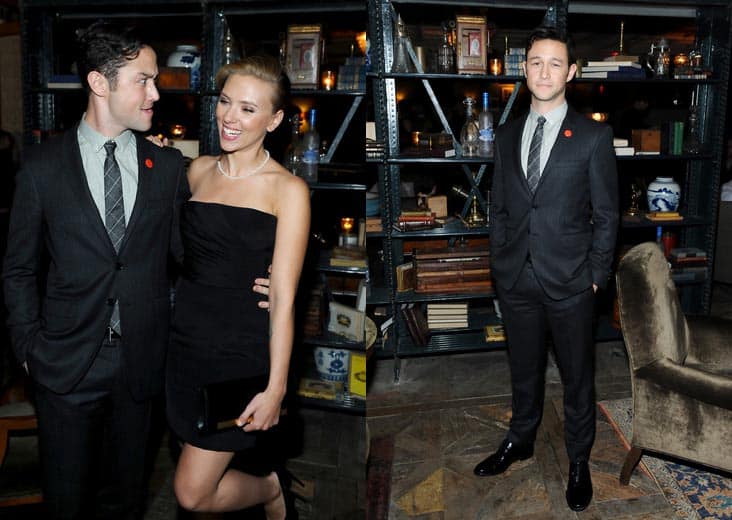 We told you it was going to be one of the hottest films at TIFF! Fans lined the streets of the Elgin to catch a glimpse of our future husband, Joseph Gordon-Levitt, and the always babelicious Scarlett Johansson. Don’t they look smashing?? We fell for him as a young teen on 3rd Rock From the Sun, and ScarJo stole our hearts in 2003 when she made her debut at TIFF in Lost in Translation at age 19. Yep, these two are brainy, sexy, and so incredibly talented.

Following the screening, the two young stars hit the Soho House (where else?) for a cocktail party hosted by Grey Goose and enjoyed letting loose and being goofy with one another. Awww, you guys are so damn cute! 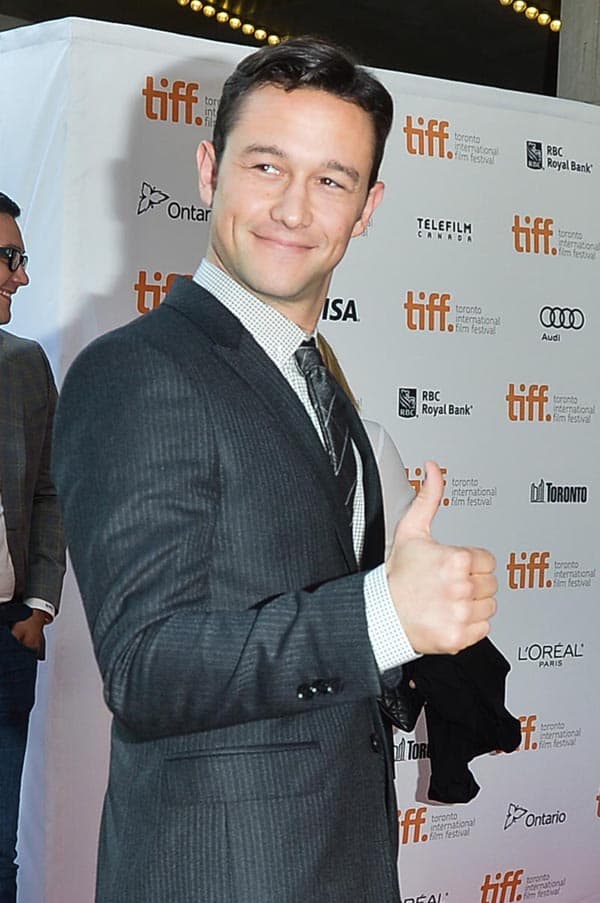 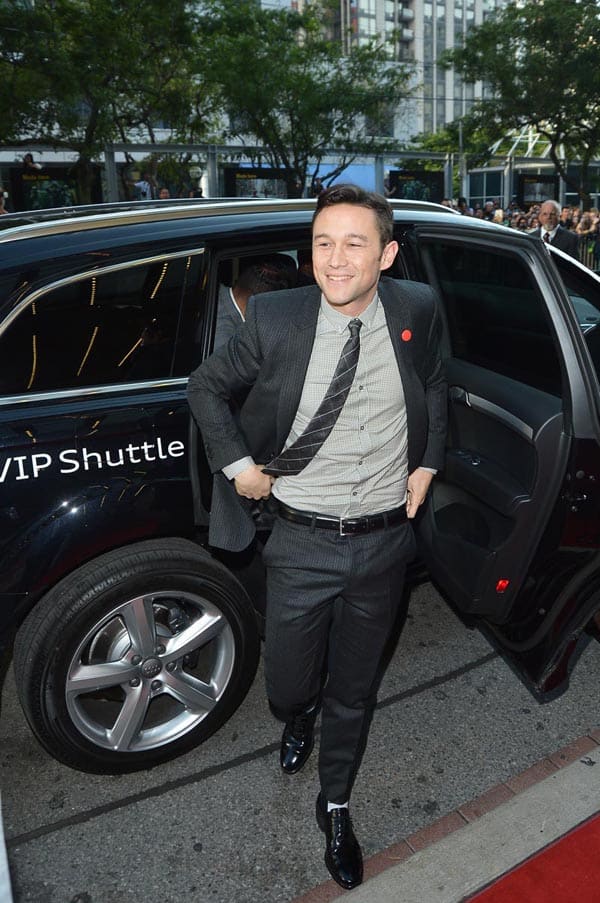 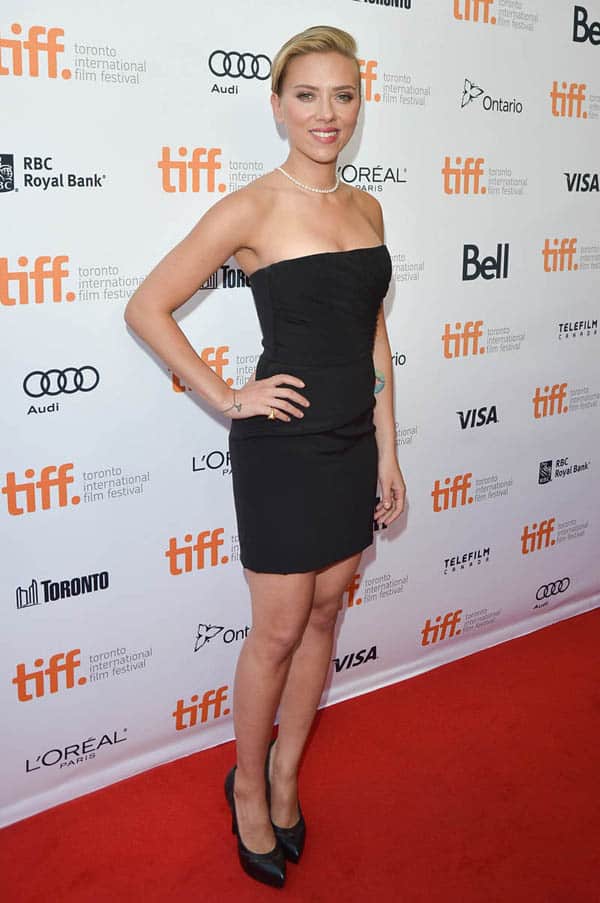 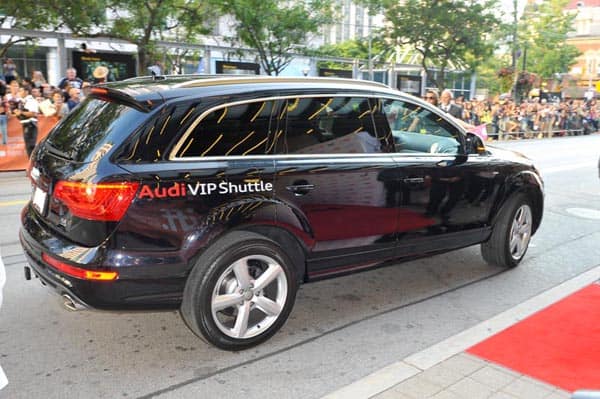