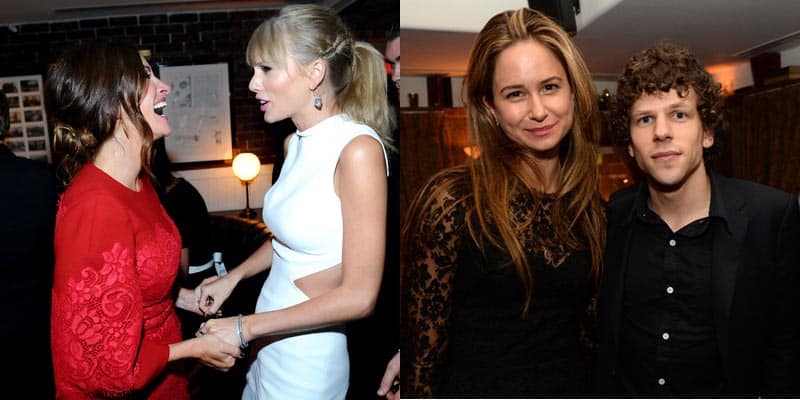 Days four and five of TIFF have brought a most eclectic and exciting range of stars into the intimate second floor of Soho House. In attendance for the August: Osage County party was producer heavyweight Harvey Weinstein and all-star cast including Julia Roberts, Ewan McGregor, Juliette Lewis, Dermot Mulroney, Abigail Breslin, Chris Cooper, Julianne Nicholson, and director John Wells. Who else stopped by? Taylor Swift! Julia Roberts appeared to take her under her wing and the two American sweethearts got their photos taken, arms wrapped around each other.

The night prior, Grey Goose hosted a party for the premiere of Night Moves that brought out cast members Dakota Fanning, Jesse Eisenberg, and a whole lot more! Check the pics to see who else joined the festivities.

Since Toronto’s Soho House opened last September, the elusive members club has been the number one destination for TIFF film pre-screening cocktails and late night revelry. During TIFF, Grey Goose vodka co-hosts a series of events and the partying always rages on until the wee hours. 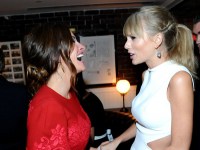 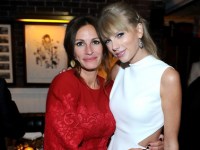 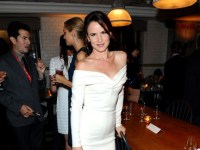 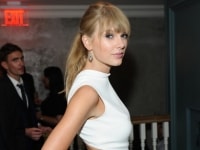 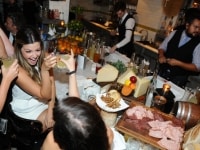 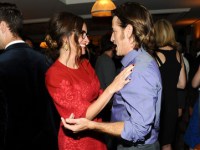 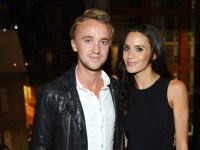 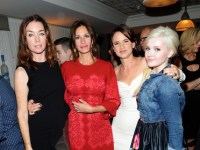 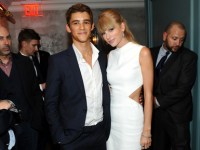 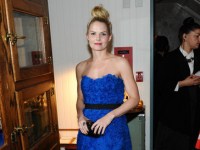 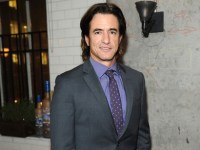 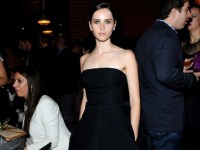 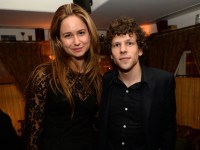 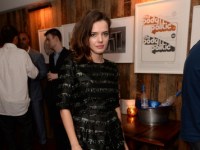 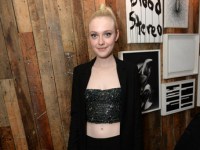 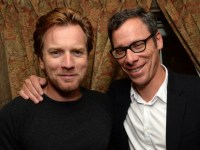 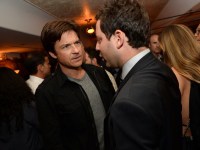 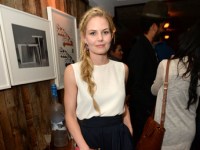 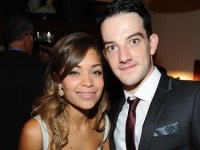 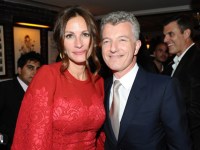