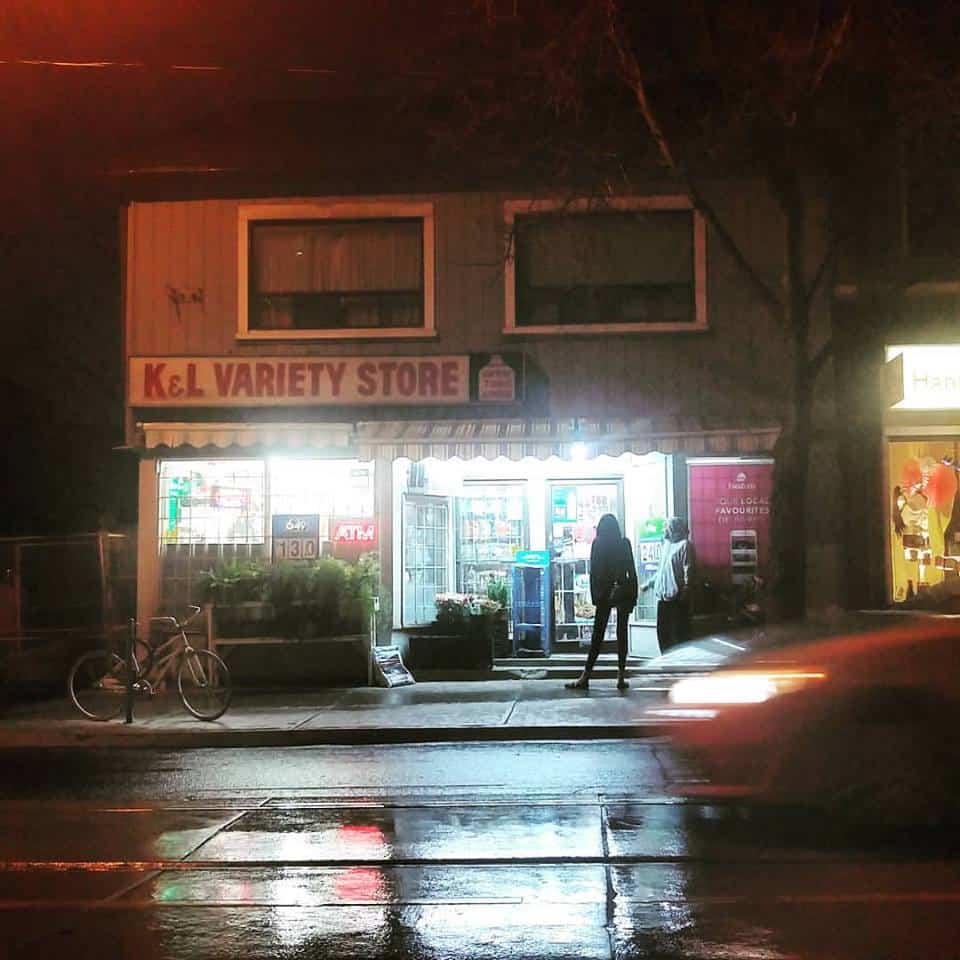 Kay’s Lucky Coin Variety originally appealed to me as it’s set in Toronto’s Trinity Bellwoods – my neighbourhood. I liked the idea of travelling back in time to the 1980s and seeing the familiar strip of Queen West through the eyes of Mary Hwang: the teenage protagonist who lives above Kay’s Lucky Coin Variety, the convenience store owned and operated by her parents. The store is still in business today, residing at the northeast corner of Bellwoods and Queen.

Exploring my own turf through this character and seeing how she learns about life from a behind-the-counter vantage is fascinating, and vastly different to my own Toronto teenage experience. But life inside the store is just one of the many rich and complex themes that author Ann Y. K. Choi tackles in her ground-breaking first novel that is as entertaining as it is enlightening.

Ann and her family immigrated to Toronto from Korea in the early 1970s, and like many Korean families, the Choi’s built their life on pennies made from selling milk, newspapers, and cigarettes. While Ann’s novel is certainly inspired by her own life, with many incidents in the book mirroring lived experience, this is not a memoir. Mary Hwang is a character built to reflect a common experience shared by many Korean women whose families paved a new life in Canada around the same time.

“It’s a period of history that I wanted to capture and share with my daughter,” says Ann, who met me at The Drake Hotel, a vibrant corner-piece of the neighbourhood that would have been unfathomable back when Ann lived here. She explains to me that during the 1970s and 1980s, almost all the convenience stores in Toronto were run by Korean families, and while there are definitely some that remain, the fabric of Korean life in Toronto has evolved and doesn’t look like how it did thirty years ago.

Both Ann and I grew up in Toronto – sipping milkshakes from Mr. Greenjeans and wandering Philosopher’s Walk with our gaggle of schoolgirl friends – but our experiences were as different as it gets. My teen years were spent in a neighbourhood with big green front lawns and Block Parent signs in front windows. The adults I knew were lawyers and doctors; the adults that Ann (and Mary) met from working behind the counter were local drug dealers and prostitutes she knew on a first-name basis. After school, I’d usually flank out on a sofa to watch Matlock; Ann was put to work stacking porn magazines and stamping price tags on cans of beans. 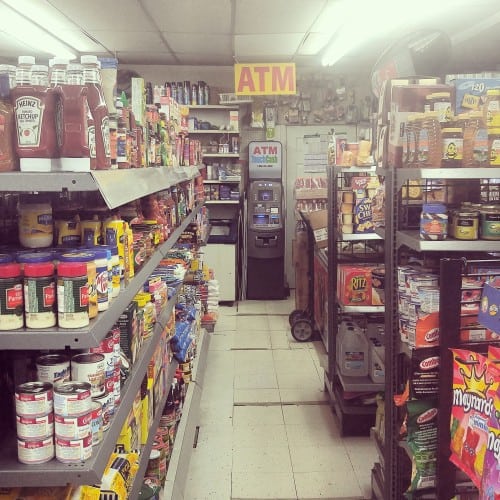 For her undergraduate degree at University of Toronto, Ann interviewed forty Korean women around her age in a self-directed sociological survey that she called “The Happiness Project.” Through her conversations, she discovered common themes, perhaps the most alarming one being that many of the women had, at one point or another, dreamt of killing their mothers. Many of them had experienced depression, and all of them were pushed to work hard and get an education. In many of their histories, there were stories of domestic violence, which was viewed as normal. And like Ann, dozens of the women were renamed upon arriving in Canada, based on strong recommendations from our public school system, because Korean names were hard to pronounce. The culmination of research and personal anecdotes gathered in Ann’s Happiness Project is how her protagonist Mary was born.

Kay’s Lucky Coin Variety touches on much that is familiar in my past while also awakening me to a vivid city experience and Toronto history that I know nothing about. I love this book for many reasons, but perhaps mostly because it allowed me to retrace my steps, in my hometown, through a woman whose path was cut on the same grid, but whose journey is so different than mine.

Last night, in the pouring rain, I visited K&L Variety Store (renamed Kay’s Lucky Coin Variety in the book). I looked up at the fluorescent lights, walked down the aisles of cat food and Crunch Munch, and imagined a fifteen-year-old Ann (or Mary) kneeling on the ground, fumbling with tuna cans. In the short time that I was there, a small debacle broke out at the cash. A man with bloodshot eyes complained to the clerk that the bag of jalapeno-flavoured Miss Vickie’s he had bought and walked out with ten minutes prior had an opening in the back of the bag. He was requesting a new bag of chips, but there were no more jalapeno ones on the shelf. It was a dialogue that went back and forth for a bit, and included two accounts of what happened, a phone call to a manager, and a process of negotiation. This was action I witnessed in five minutes of wandering in: Ann must have seen a lot.

Go back in time and experience a Toronto story from the perspective of a woman who you’ve crossed paths with many times, but whose story is totally different than yours. 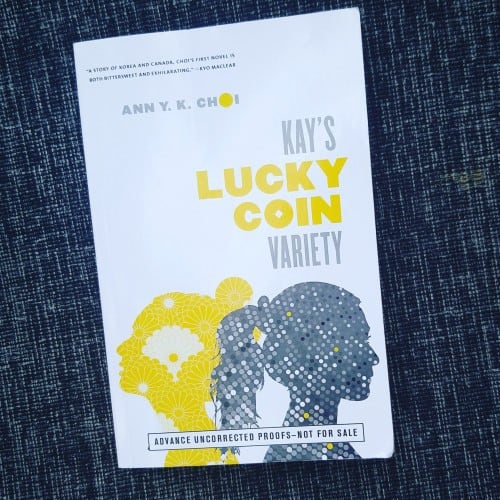