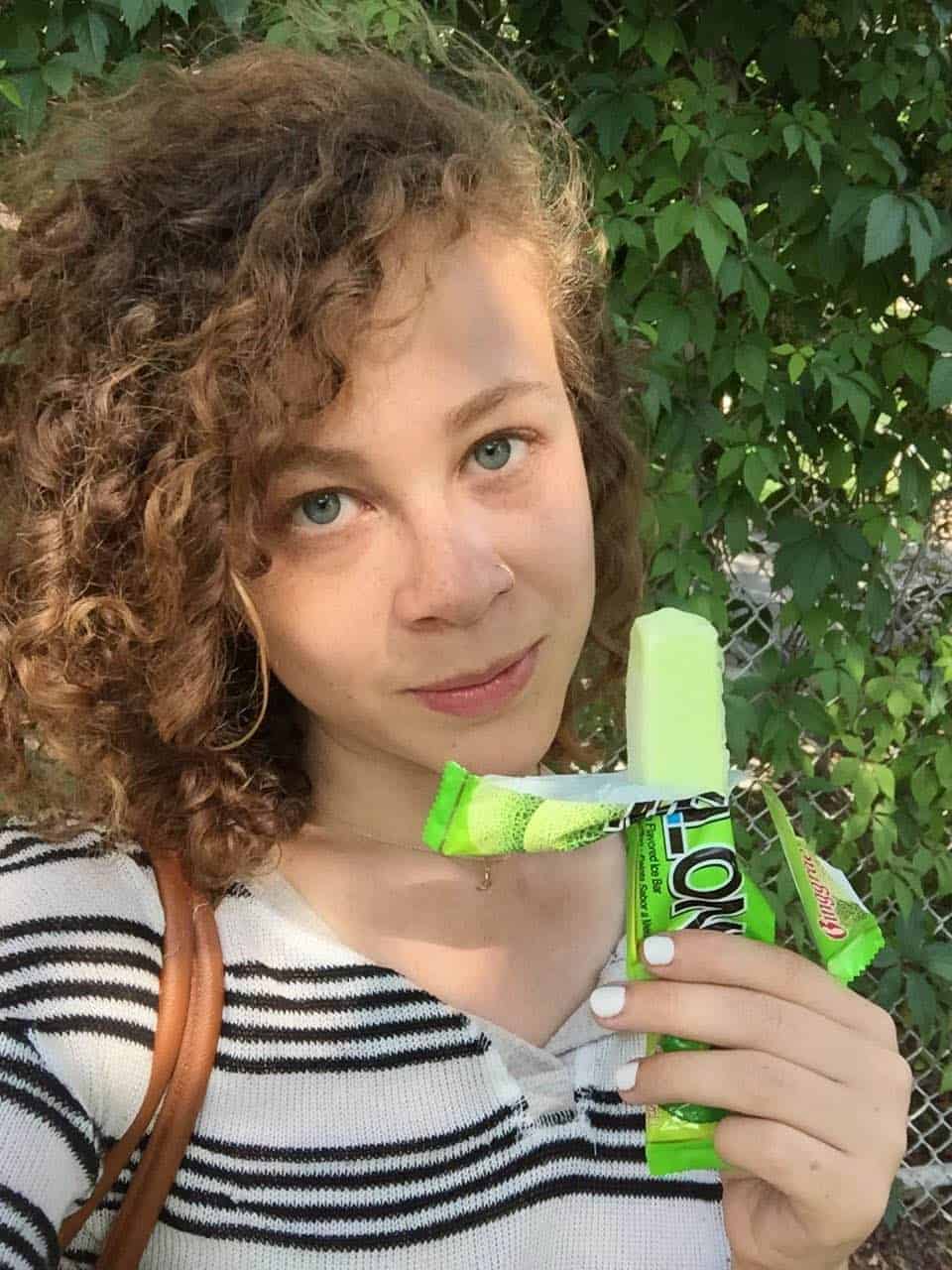 Do you want to know how I know that it’s finally summer out? When I can’t get through my day without sticking to things. I know that it’s summer when the bottoms of my thighs pop forth from plastic with a slurp, and I still don’t know how to remedy this without feeling like a swamp monster instead of the girl-human I am.

I never know how I’ll feel about summer until I’m smack-dab in it and even then it can be hard to part the haze that’s a residual effect of wanting to do absolutely everything in order to have The Best Summer Ever. Your hottest accessory for this season has got to be a pair of blinkers, because you’ll never actually enjoy yourself if you focus on the fun you’re supposed to be having instead of you know, actually having fun.

Here’s my list of chill situations for Summer Sixteen: