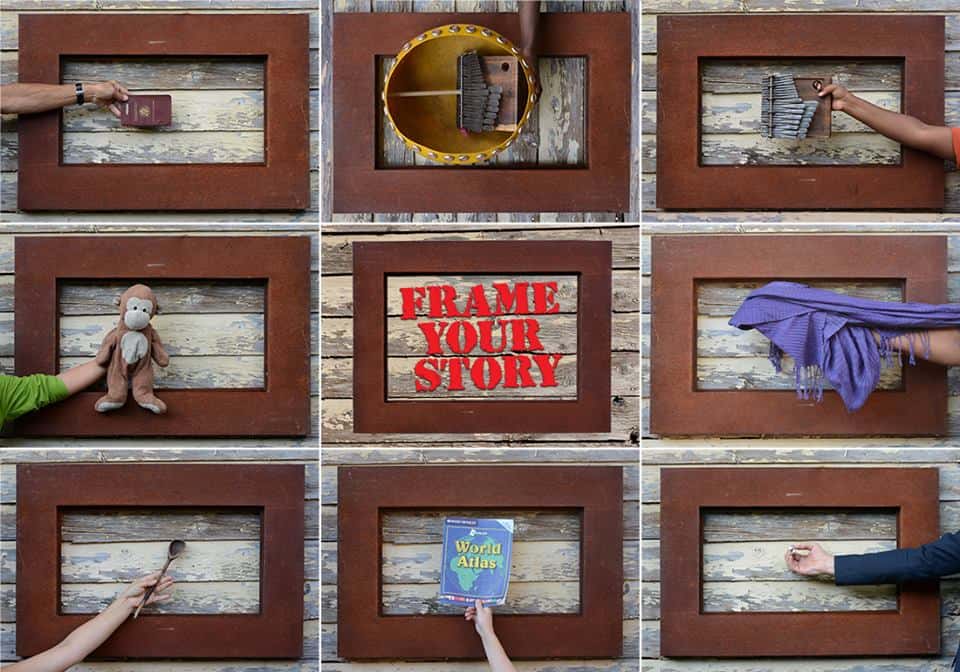 For The Kids: 2018 Toronto Storytelling Festival At Artscape Wychwood Barns

The Toronto Storytelling Festival 2018 is running at various locations across the city this March, and on Saturday March 24, it comes to Artscape Wychwood Barns (601 Christie St.) Come for a day of great storytelling, take in the lively farmers’ market, and hear an evening concert featuring four of the world’s finest storytellers.

Highlights for the kids include:

Story Planet’s Alien Has Landed: An event-based workshop that encourages kids to let their imaginations take off. After a mysterious space craft “crash lands” at the Barns, the Story Planet investigators need the imaginations of young earthlings to unravel the story. At The Stop Bake Oven at 10 a.m.

For Younger Ears: Two of Toronto’s best-known children’s theatre companies join local and international storytellers for a program of highly participatory storytelling for the youngest ears. Older ears welcome, too! At the Solar Stage Theatre at 10 a.m.

When We Were Young: We all started as storytellers. Award-winning children’s theatre company Solar Stage presents an ensemble of professional artists, including writers, actors and directors, performing stories they wrote when they were children. Solar Stage Theatre from 1:30 to 2:30 p.m. (for young children).

Remixed Fairytales: Want to hear some fairytales that echo what life is REALLY like? Discover a mermaid that gets her wish without abandoning her values; how to deal with your parents’ divorce if you’re a princess; and what the Snow Queen has to do with North Korea! Marsha Shandur, Marilla Wex and Sage Tyrtle reimagine three well-known traditional stories into versions you’ll love to pass on to your kids.  Audience: 8+. Solar Stage Theatre from 2:00 to 2:45 p.m.

Get full lineup and details here.