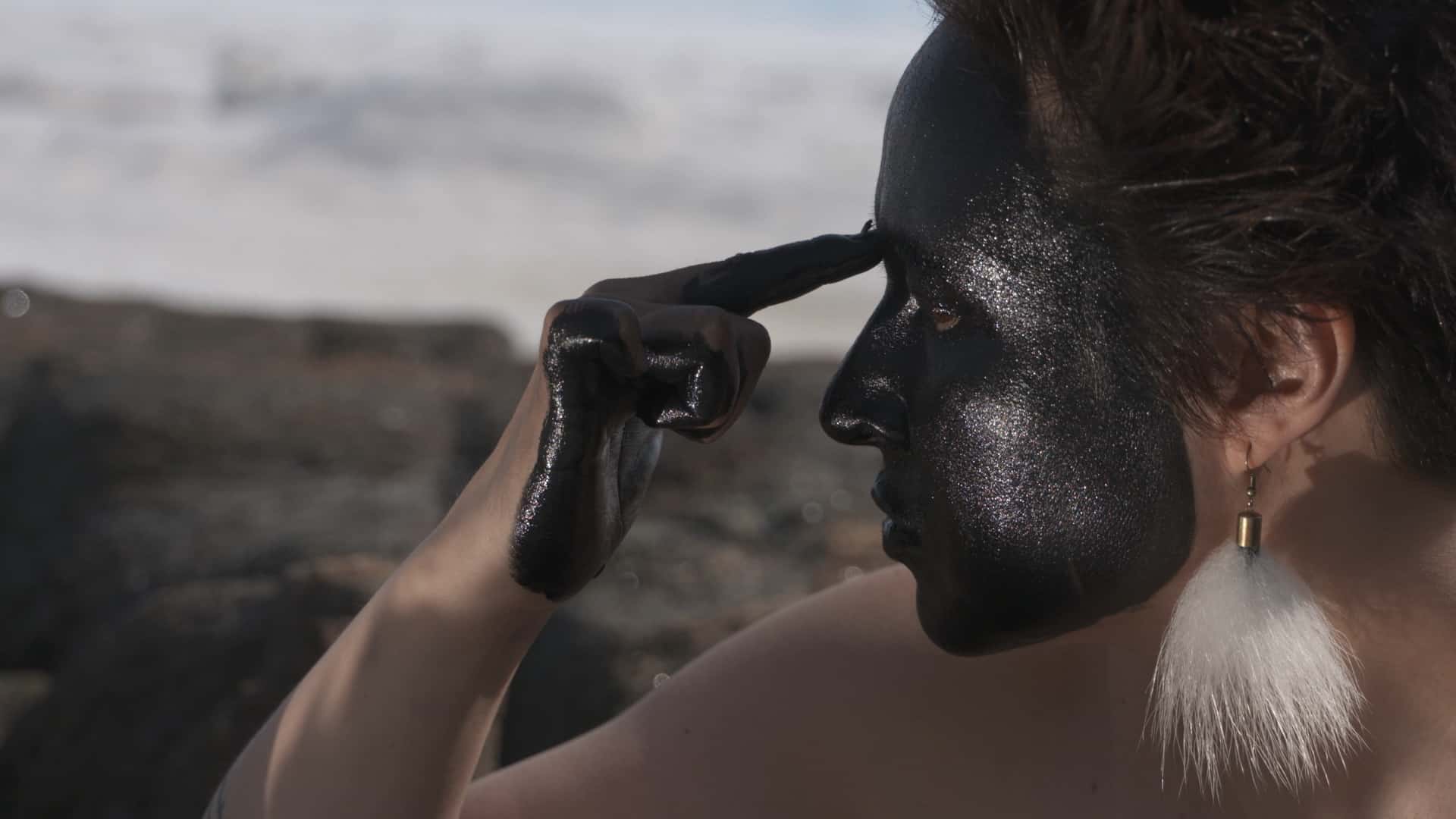 Indigenous Inuk artist Laakkuluk Williamson Bathory has been performing uaajeerneq (Greenlandic mask dancing) since she was a teen. “I was introduced to it by my mother and another Greenlandic artist who was one of the re-generators of the modern form of uaajeerneq,” she says. 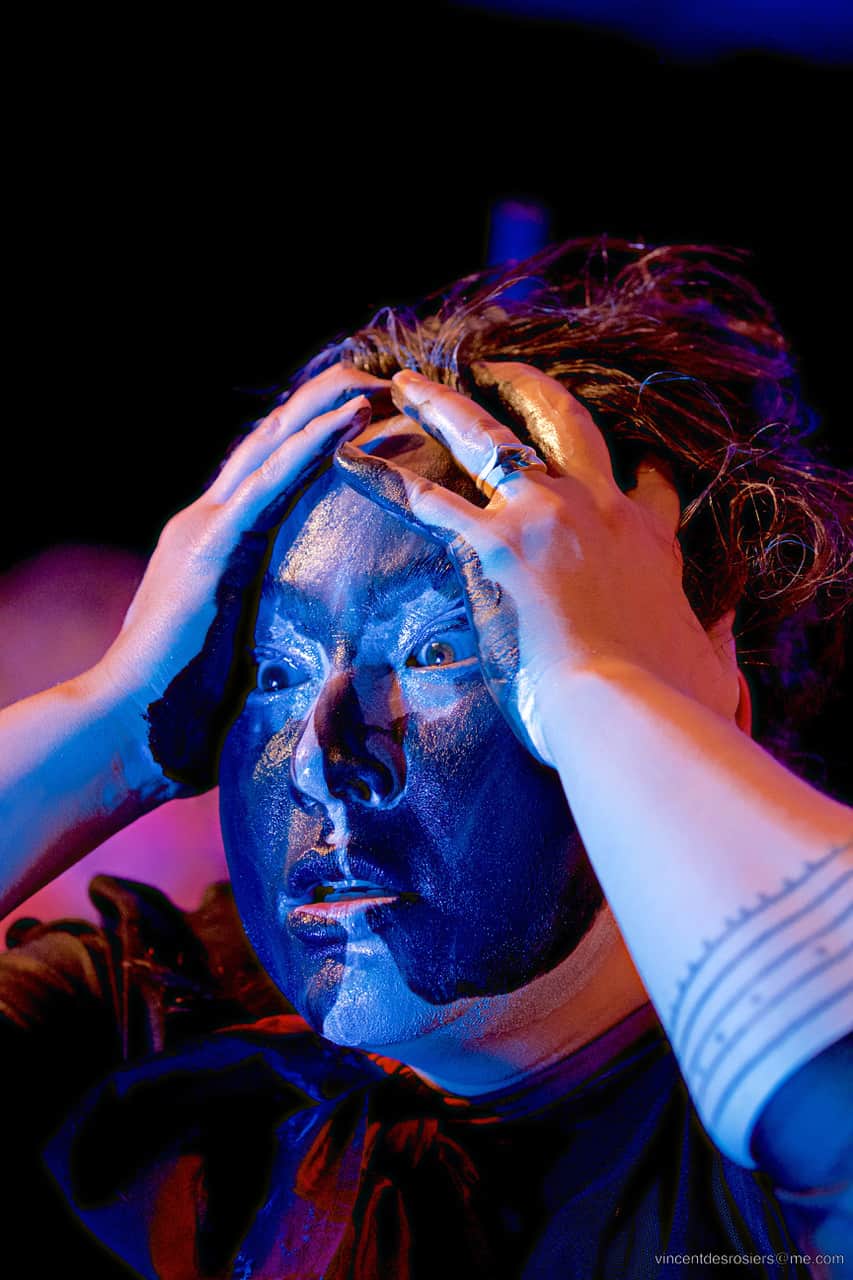 The art form–long forbidden by missionaries–re-emerged in the seventies as part of a student movement in Greenland that helped push for self-governance. The performance would typically be done in the middle of winter when it was dark and people were spending a lot of time inside. “It was a party-starter,” says Laakkuluk. “You know what it’s like when things are dark and quiet and cold: you get claustrophobic and bottled up. The dance is a way of uplifting spirits and allowing all of those inhibitions and frustrations to blow out the window.”

Both a cultural and an idiosyncratic act, the dance helped to settle Laakkuluk’s sense of identity. “As the years have gone by, it’s become such an integral worldview for me,” she says.  Anyone can perform the (often highly sexualized) dance. “Sometimes male performers will exaggerate having gigantic breasts, or a female performer will have a gigantic phallus to play with,” she explains. “It’s gender-bending; appreciative of all genders, all sexualities and all sexual organs. I really sink into what it means to see human beings as souls and appreciating their womanhood, their manhood, their gender fluidity.”

The body-positive dance has been instrumental in boosting her own confidence as well. Like all women in the Western world, the mother of three has faced pressures to look a certain way. “Because of my uaajeerneq training (and having basically grown up in a sauna), I can always reassure myself that there’s no need to buckle to the capitalist regime that want female bodies to be a certain way,” she says. “Capitalism really wants to make sure people feel at least a little bit bad about themselves so that they continue to buy things to feel better.”

In a broader sense, the dance–for Laakkuluk–is staunchly political. “I don’t think reconciliation is possible at all, at this point,” she says. “With all of the horrific deaths that continue to occur, it’s impossible. What Indigenous people are going through right now is hellish. It should never ever be this way. Because it’s impossible to find reconciliation in this world at this time, uaajeerneq is a very defiant insertion of my body–of Inuit bodies–that is challenging, that is funny, that is sexualized, that is very tangible.” Uaajeerneq, in other words, is impossible to ignore.