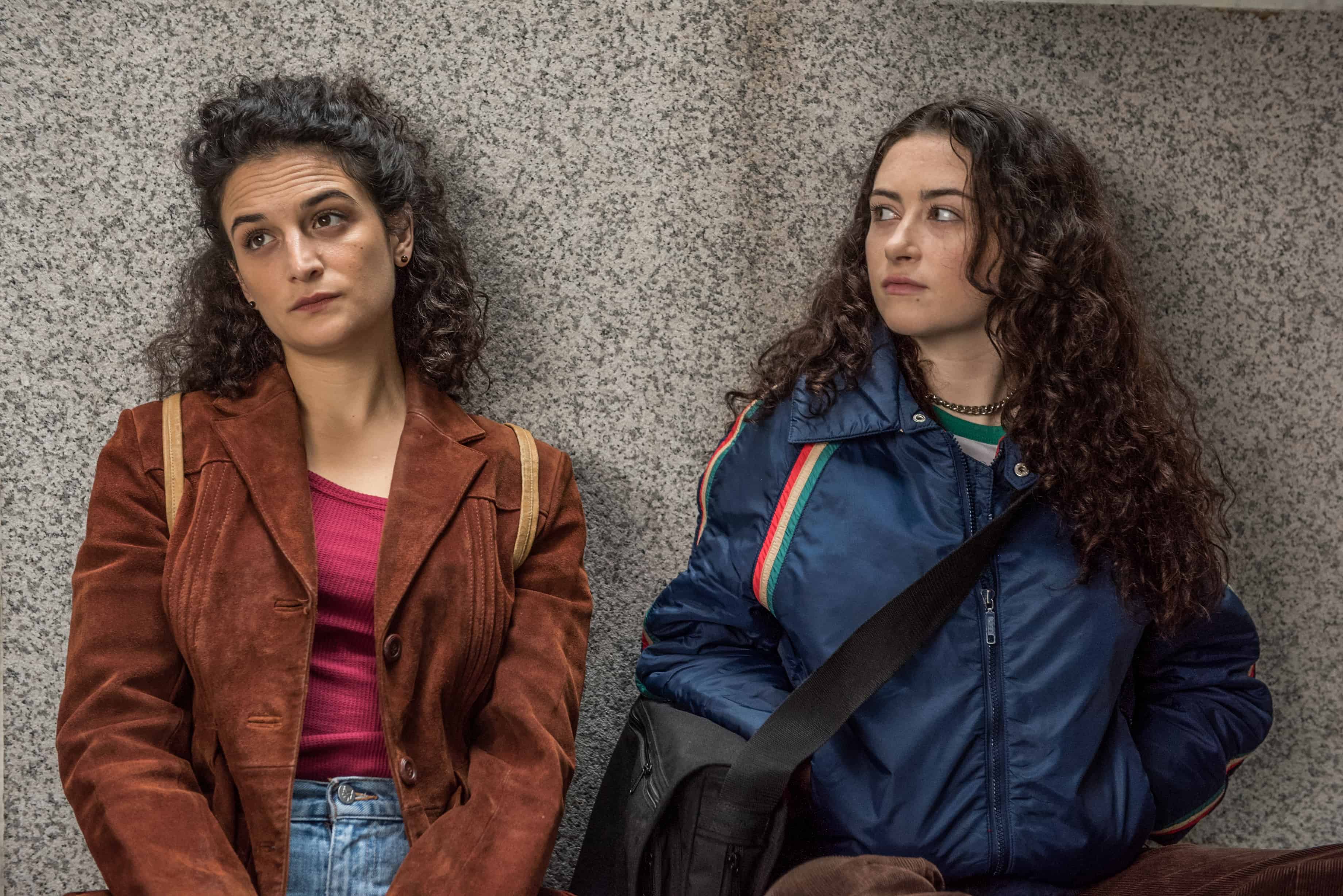 Landline Is a Delightful Film About Embracing Female Imperfection

Landline is a likeable film about women who are allowed to be wonderfully unlikeable. It is the most recent film by Gillian Robespierre, writer/director of everyone’s favourite rom-com, Obvious Child. With this new offering, Robespierre cements her status as a feminist film auteur who is willing to embrace the messiness of women’s lives – be it literal messiness in the form of underwear covered in vaginal discharge, or figurative messiness in the form of abortion and infidelity. In short, she portrays women as real people, not prizes to be won by better-developed male characters.

Set in 1995, Landline is an indie movie that centres on two sisters who are struggling with a tenuous relationship. As the movie opens, the younger sister Ali (Abi Quinn) is an ornery teen poised to start her final year of high school. Frustrated with her parents’ lofty standards, Ali rebels by under-achieving in school, sneaking out to clubs at night, and experimenting with narcotics. When her parents attempt to intervene, she swears at them and makes the sort of cutting comments we all made to our own parents at one point. Ali’s recriminations against her mom and dad are so realistically vicious, they make you want to call your own parents to apologize for everything you ever said to then before age twenty-five.

Dana, the older sister, is played by the great Jenny Slate, who gives one of her signature energetic performances. While Ali is all teenage moodiness and eye-rolling, Dana is much zanier and, ironically, more juvenile. Dana is a grownup in name only: she has a job and a well-meaning fiancé (Jay Duplass), but she is not fully committed to either, playing hooky from work and refusing to set a date for her wedding. She’s chosen a life for herself, but she isn’t sure it’s the life she wants anymore.

Landline is winsome, largely because it celebrates sisterhood without romanticizing it. The sisters’ contrasting energies add a realistic element to the story, explaining why this pair have been so distant for so long. Everything changes, however, when Ali finds evidence of their dad’s infidelity on the family desktop (a nice period detail). Suddenly, the two sisters have a family secret that binds them, and they must work through it while negotiating conflicts in their own lives.

Like its two protagonists, Landline is gloriously hard to pin down. It defies easy classification into a single genre. It’s funny but sad, cynical but sentimental, nostalgic but fresh. It is an ode to imperfect women who help each other survive and embrace their imperfect lives. It’s a film that demonstrates the awesome power of sisterhood to support and even save us.

So, do yourself a favour and go see Landline this weekend. Oh, and don’t forget to bring your sister!