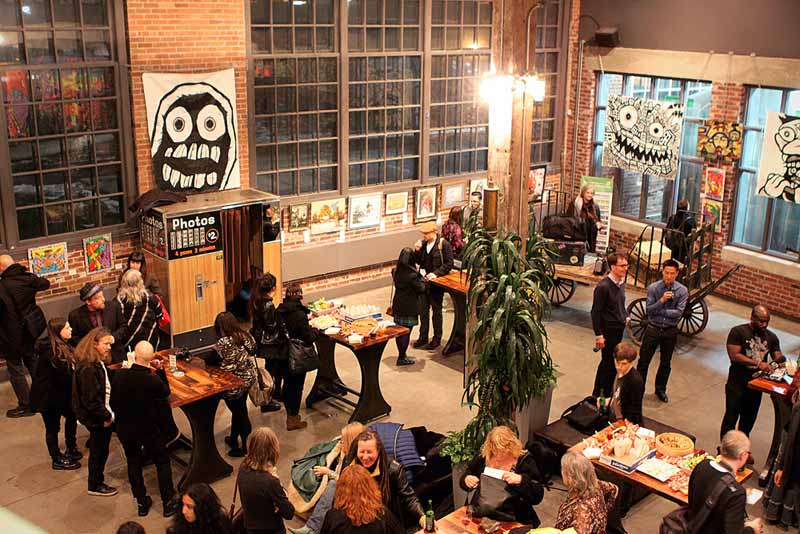 Alex Currie, also known as Runt, is the creator behind the iconic Lee’s Palace mural. Running until the end of January, he’s curated a show as part of the Indie Outsider Art series at Steam Whistle Brewing. Featuring five artists, each with a distinct style, and titled “Hanna Barberic,” the surreal works all have a cartoonish absurdity in common. Check out our photos from the opening night party, and make sure to catch the show while it’s still on. 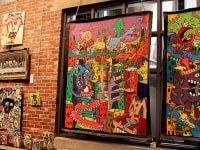 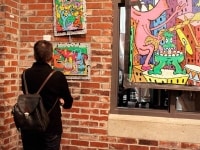 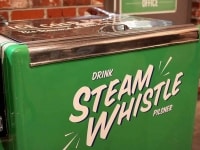 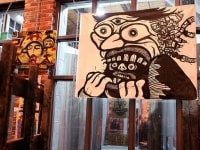 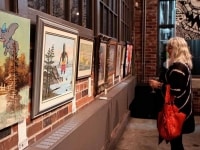 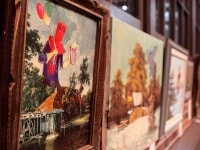 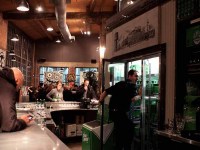 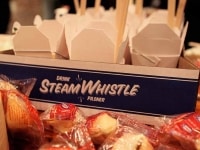 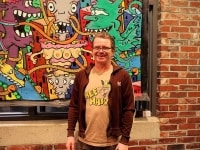 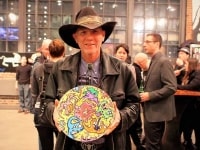 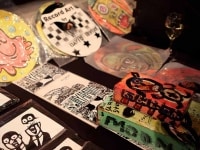 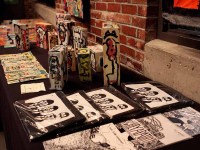 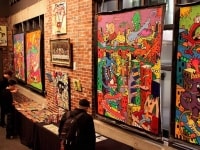 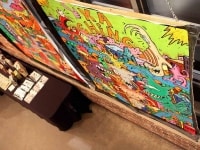 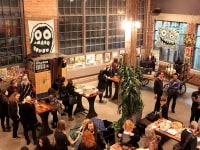 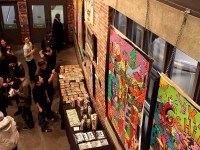 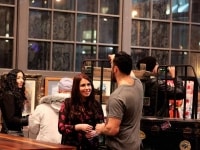 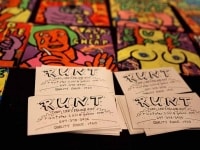 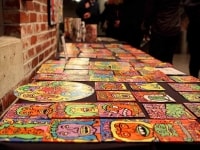