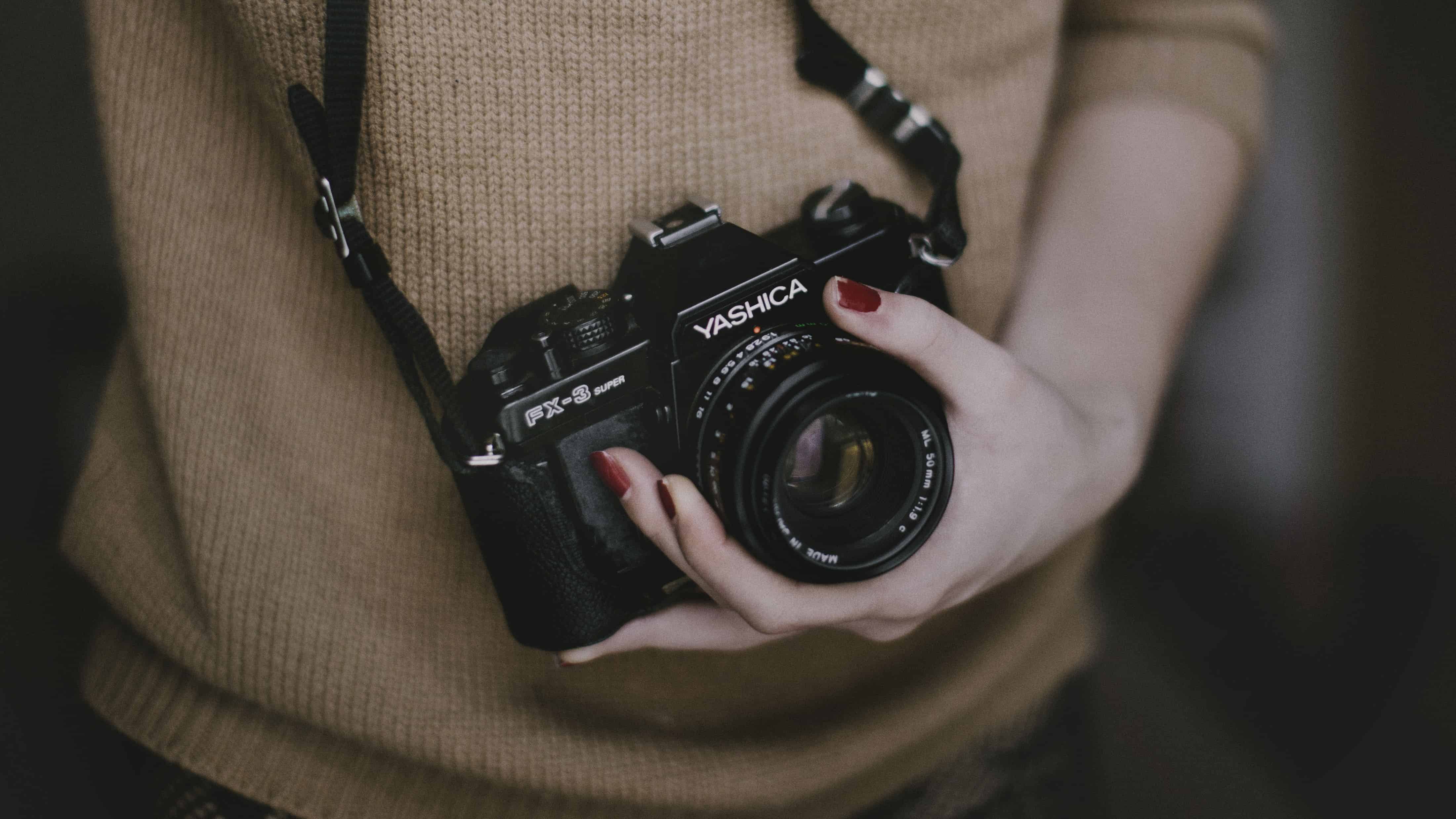 Life after China: Fitting in as a girl new in Toronto

It was a balmy Toronto winter, with temperatures hovering around ten degrees in December. I was young and alone, freshly equipped with unattainable dreams and an unhealthy appetite for cynicism – a cynicism that comes to those who harbour an unquenchable hankering for the unknown, and whose souls are still impressionable but not inexperienced.

Ever since I had packed up my life back in China and boarded a one-way flight, I had had affairs with sprawling American metropolises and unhurried European towns, some amorous, some sordid. A few years on, by equal parts fortune and design, I found myself in Toronto.

I listened to “Don’t Cry” by Guns N’ Roses on repeat while hustling lonesomely through the city streets. I wondered long and hard what I could do to truly belong to this town, my adopted home, which felt like it was rejecting me like a bad organ transplant after two long years.

I dated a boy who was in a band. We went drinking California wine at bar after bar, made out to the constant hum of the Gardiner highway outside his window with curtains up and lights on, and had very slow sex that involved prolonged periods of looking. Afterwards he lent me his band shirt as temporary sleeping gear and put Serial on his bedside speakers as lullaby.

I woke up tangled in his oversized blanket and perched myself on his terrace looking out onto a brownish green Lake Ontario. My memory dissipated like the morning fog as I tried to recollect the last time I had awoken in a stranger’s bed.

With an intensity matching that of the lovemaking the night before, I gazed at length at the winterized boats in the harbour with their tall, bare masts. They zigzagged delightfully in a bustling rhythm that reminded me of a Shakespearean sonnet, breaking the expanse of the waters behind them.

The sun was coming out; the slumbering city yawned with contentment. Outstretched limbs and heavy eyelids, on its tiptoes.

In a large part, my life was still a haze trying to form itself into solid shape. But that warm December morning as I sipped peppermint tea for my hangover at the southernmost tip of the big city, and studiously compared the unassuming lake with the Danube blues, Yangtze hazels, Atlantic silvers and Pacific turquoise my thirsty, wary eyes had glanced upon, I suddenly felt so much better, and my feet finally at rest.

Boyu Wang is a cultural digital content producer, museum wanderer, art nerd, travel addict and cheese and wine assassin. Having lived in four countries on three continents, she now calls Toronto home. Her closest friend and biggest enemy is her hyperactive imagination, which happily fuels her passion for building a strong and diverse cultural community in the city, and unhappily accounts for most of her armchair Friday nights spent with a novel and her Bose speakers.