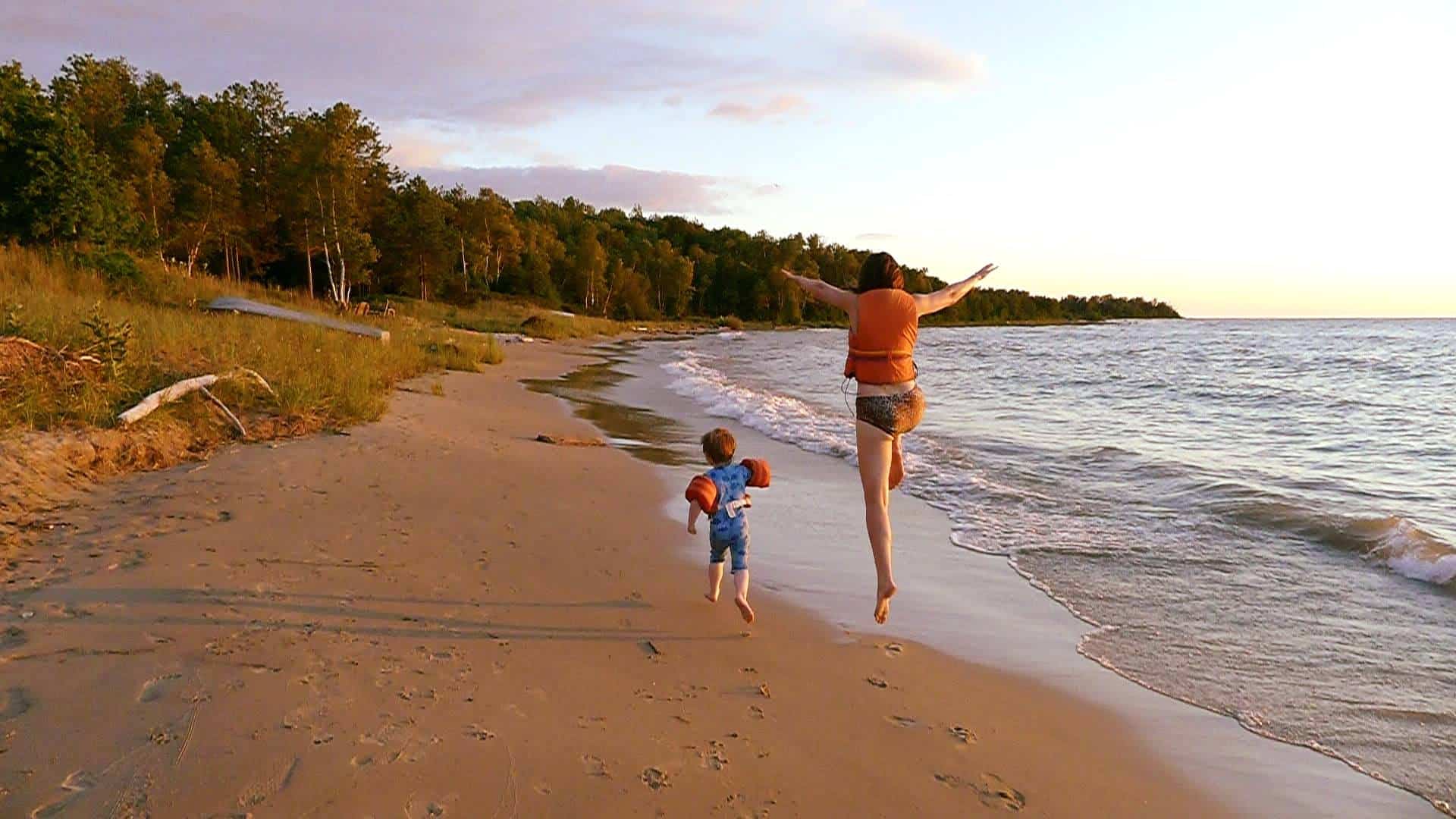 Last week, Anne Hathaway received an outpouring of mockery from social media and respected media alike after she shared on The Ellen Show that she planned to give up drinking as long as her son lived under her roof, so until 2034. Toronto Star writer Vinay Menon penned a vitriolic diatribe sharing the countless reasons why parents deserve to drink, and The Guardian‘s Zoe Williams built a strong case as to why drunk parenting can even be a bonding exercise. I was alerted to both pieces when they were posted in one of the private women’s recovery Facebook groups that I’m in, with the caption “GET READY TO BE LIVID.”

When a woman, or anyone, shares that they are giving up drinking, the right way to respond is to support and respect them, not shame and ridicule them. If someone declares that they are going to attempt sobriety for a year, it’s usually because drinking was having a seriously negative impact on their life. If a parent says they want to give up drinking until their child becomes an adult, it’s because they know that they will be a better, more present parent if alcohol is removed from the equation. It’s a choice they have made, not a comment on your parenting.

Like Anne Hathaway, I too made that vow to not drink until my son is out of the house, but I made it secretly, because I knew very few would understand or respect that plan. You want to go dry in January? That’s reasonable, but the idea that someone would give up drinking for eighteen years. HOW UTTERLY RIDICULOUS. What kind of altruistic, superior moral being do you think you are???

The social fabric of our society is one that is soaked in alcohol. It permeates just about every social function, often becoming the central focus. There is always a “reason” to drink: “Patio season!” “Birthday drinks!” “Friday night!” “Girls night!” “Kids in bed!” “Super Bowl” “I just got a raise!” “I just lost a contract.” Pretty much every life event, good or bad, can be used as a reason to pop open a bottle.

While I’ve been sober since November of 2010, the idea of FOREVER is still a claustrophobic thought for me. I very much live day by day, but I also allow myself a naughty little fantasy: a trip to the south of France when I’m 55, and a holiday spent uncorking beautiful full-bodied Languedocs with my husband, who happens to be a notable sommelier. It’s not something I share often, because it’s an idea that doesn’t really sit well with anyone, except for maybe Anne Hathaway.

Whether or not this fantasy is ever realized, vocalizing it alone means I’ll be judged by all sides. When a server at a restaurant or peer notices that I’m not drinking, I often have to put up with them questioning why, and their questions often come with body language that reads, “What the hell is wrong with you? YOUR LOSS!” If that’s the response I get from declining wine at dinner, imagine how they’d react if I said, “Not tonight. I’m not drinking until 2032.” It’s a statement that raises more than an eyebrow.

To vocalize this idea to certain cohorts in the recovery space is even more nerve-racking; it’s a proclamation viewed as dangerous, even sick; a commitment that doesn’t fully commit to recovery. “She hasn’t acknowledged that she’s powerless over alcohol. She hasn’t fully recovered if that’s how she thinks.” I imagine they’d whisper. Go ahead.

In his response to Anne Hathaway, Toronto Star‘s Vinay Menon kicked off his piece by declaring that parents always have a reason to drink:

“If anyone deserves a drink from time to time, it’s the parent of a young child. Actually, the child doesn’t even need to be young. I’m surprised a lifestyle guru hasn’t created a cocktail menu that corresponds to the sensory stages of parenting. About to change a diaper? Have a shot of tequila. Your nostrils will send flowers. The Terrible Twos? Treat yourself to a post-tantrum libation from France…From pre-Kindergarten to post-high school, there are roughly 2,453,967 good reasons a responsible caregiver should never feel guilty about decompressing with a glass of Shiraz over dinner.”

This past May, the Canadian Institute for Health Information declared that the rate of alcohol-related hospitalizations and deaths is increasing faster for women than for men, and it also stated that the rate of women who died from causes linked directly to alcohol has increased by 26% since 2001. This is a serious issue; some may even describe it as an epidemic.

I’ve known mothers who have died prematurely because of alcohol. You know how their story began? A glass of Shiraz at dinner. I’ve known many men and women who were rarely able to enjoy life in the moment, because their minds were always fixated on that end-of-the-day glass (bottle) of wine. I was that woman.

As a parent, I’d rather be able to manage tantrums, and all the sensory stages that a child goes through, with my mind fully intact. I’d rather face the daily challenges of parenting head on versus numbing the pains of life with wine. I’m not morally superior, I know many of you can handle drinking and parenthood, and perhaps for you it isn’t a form of escape, but I know myself well, and there’s no doubt in my mind that I’m a better mother and partner without alcohol. That I’m able to take the best care for myself when I’m sober.

Will I end up frolicking in a vineyard in my late fifties? Who knows. I know if I do, it may not look pretty. As soon as I pick up that drink, I may not be able to stop, and my life may quickly spin right back to 2009, when my drinking was it its worst. I know this, but I’m not going to judge myself too harshly for something that may or may not happen in the far-flung future. If it is an idea that helps keep me sober today, then I’m happy to let it float in the back of my mind.