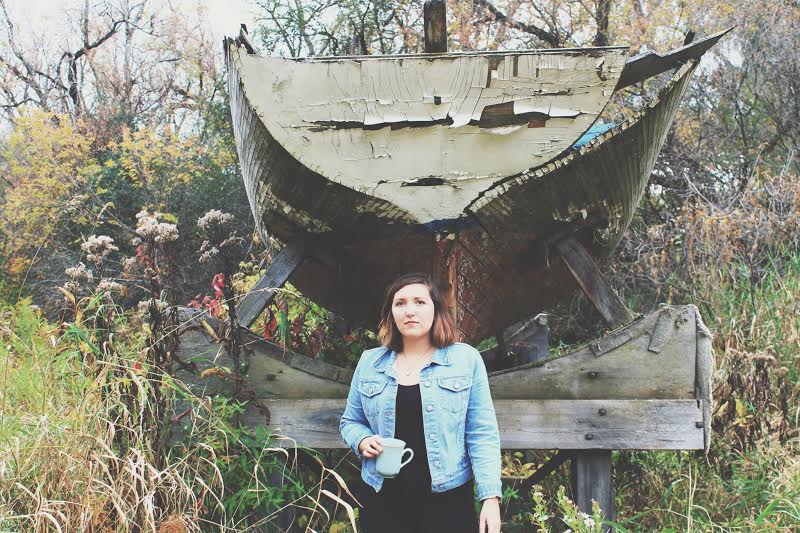 Listen to This: Alanna Gurr and the Greatest State

The soundtrack to your summer nights has arrived. Alanna Gurr and The Greatest State have returned with their sophomore album, Late at Night, released through the new Guelph label Missed Connection Records. My first taste of Alanna’s new tunes came from the live-recorded Southern Souls video for Hell and High Water. This video checks out with everything I want to see and hear; a serene setting inside a gorgeous old church, captured with sun pouring in through the windows, and a fantastic raw take of a song about the lengths you’ll go for love.

After the first taste, I was ready to hear more. The whole record delivers the same satisfaction; it is fluid, and saturated with warmth. There is gentle movement present within every track, creating a buzz of soft energies. They can be heard at the forefront, through Alanna’s whispery smooth vocals, or within the supporting instrumentations atmospheric guitar patterns and sweeping pedal steel tones.

There is a diverse range of songs that make this record extremely listenable. It opens with the rich, melodically-driven “Swimmer,” then switches to a lazy beach afternoon feel with “By My Side.” “Golden Coast” has a delightful California vibe, with a rhythmic guitar line and a proper Beach Boys beat chugging along throughout. Like any great sophomore release, the band stayed true to their roots, but have found an evolution in their sound. They’re folk inspiration remains, but has been kicked it up a notch, with more presence, liveliness, and well-rounded soundscapes. The high-quality of this record can be partially credited to the major talent who helped in the recording process. It was laid down at Candle Studios in Toronto and Tapes and Plates in Welland (Weather Station, Grey Kingdom), then mixed by Dan Weston (Daniel Romano, City and Colour), and mastered by Andy Magoffin (Great Lake Swimmers, The Constantines).

Alanna Gurr and The Greatest State will be at Toronto’s Horseshoe Tavern on May 1st,  celebrating their new album at a double release party alongside Jerry Leger and The Situation.