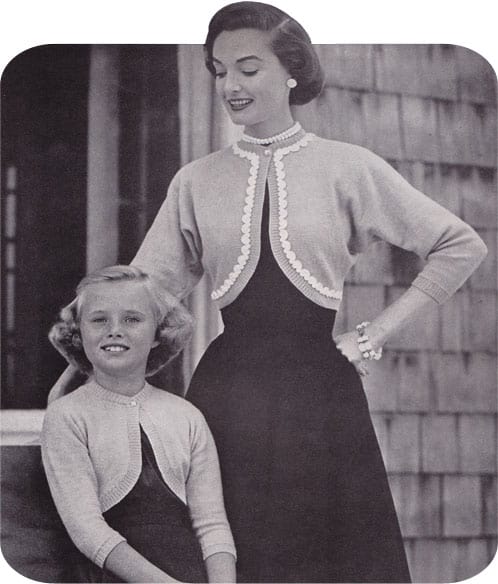 Living With A Dead Mother

She’s alive and breathing, but she is dead. My earliest memories of her were never fond ones. I remember being afraid to speak, walking on eggshells around her, trying to avoid any triggers that would cause a sudden outburst. She would boast, “All I have to do is look at my daughter and she knows to stop what she is doing.” I would later call that look ‘crazy eyes’ and be terrified of its existence.

This is the woman who gave birth to me, whom I’ll call mother for the sake of this essay. But growing up, there was not one maternal instinct inside her. As far as I can recall, my brother and mother never got along, and neither one seemed to care. My sister, whom I was much closer to, appeared to have a relationship with my mother, but years later I was informed most of it was fake. And when my grandmother passed away, my mother didn’t tell my aunt until weeks after the burial. No one was at the funeral but our family.

For the whole of my life, there were little anecdotes that my family would share: My sister and mother fighting so viciously there was a pair of scissors thrown. My mother refusing to wash my sister’s clothes for weeks at a time, during which they weren’t speaking for whatever irrational reason. A small kitchen fire erupting while I was sleeping in my crib. (Mom ran out of the house. Without me.)

One day in high school, I came home early from school with a friend after we were caught in a downpour and drenched down to our socks. My livid mother, not understanding that we were walking with puddles in our shoes, called the school to yell at them for allowing us to leave early. She called my father immediately afterward to complain to him (while he was in class teaching). His response: “So? Please don’t call me unless it’s a real emergency.”

When I was small, she’d buy my love with toys. As I grew older, the toys became more elaborate and expensive, and so did the control she claimed over me. I still suffer today by with filling voids in my life with material items. I’ve put my family in debt trying to fill that big hole, the one my mother used to claw her way into my psyche. “You need me,” she’d say. “Mommy always comes through.” Or my personal favorite, “If you don’t do THIS, I won’t do THAT.”

In 2014, I moved back to my parents’ house with my husband and son while I was recovering from severe depression. But there was no recovery. I was suicidal every single day and living under the same roof as this shell of a woman. Her smile, her smell, her words—they were all triggers that sent me spiraling down into the dark place I called my living hell. This person, who claimed to be the only one who was there for me, was the one person who never truly had my best interest at heart.

I stumbled upon a few e-mails she had written to her friends: “She’s selfish and horrible and makes us watch her son while we are sick. She fakes her depression and sleeps all day. Her husband comes home and we still have to watch their kid because he wants to nap.” One of the responses: “You should send her to rehab.”

I made a decision later that year: I decided my mother was dead. She was living and breathing and still wreaking havoc wherever she stepped, but to me, she was dead. For weeks, I mourned the loss of the mother I never had.

This week, my husband and I moved out of my parents’ home and away from the dark place. Physical ailments that I suffered daily started to disappear. The world seemed brighter, clearer and more hopeful.

With the support of my family and friends, I am now able to put this behind me. My name, however, still lingers, still holds with it the condescending tone in which I heard it called several times a day.

It was time for yet another decision: I will change my name. I am now going by a new moniker–one my mother never had the chance to call me, one I don’t have nightmares about. Though legally, it hasn’t been processed yet, I truly believe this will be what fills that void in my heart. A hole she created. A hole I’m closing.