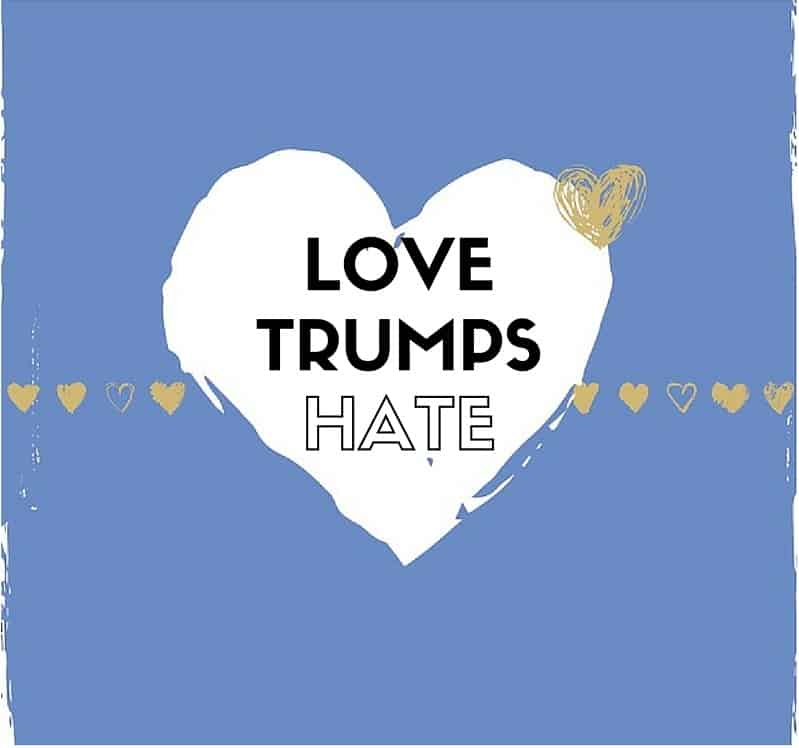 US President-elect Donald Trump has cast a pall over the remainder of 2016, leaving us with major concerns over how his policies will affect us here in Canada. If he makes good on his campaign promises, we can expect to see the Keystone Pipeline construction reinstated and the deportation of millions of illegal immigrants. That is just the beginning.

In a show of solidarity with our southern neighbors, we will rally at Nathan Philips Square this Saturday, November 19th at 1 p.m. to demonstrate that misogyny, racism, homophobia, xenophobia, sexism, sexual assault, ableism, transphobia and violence are absolutely intolerable. We will march to Trump Tower and make our voices heard. The Rally Against Trump is not to dispute that he won the election, it is to assert we will not allow his hateful rhetoric to permeate our culture and our country.

We will speak out, because remaining silent in the face of injustice is the same as supporting it.

Join us for this peaceful protest.