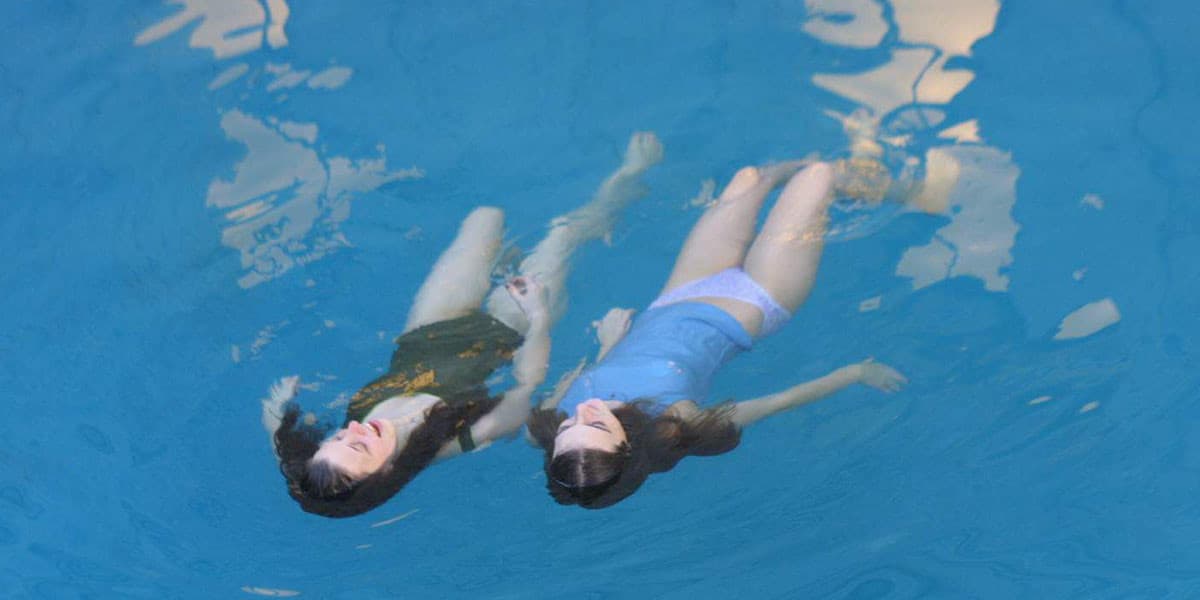 Right about now, we’re all looking for more female-driven content in our lives. So there’s no better time than the present to get acquainted with the works of award-winning filmmaker Lucrecia Martel. This bold, uncompromising Argentine filmmaker doesn’t shy away from exploring race and class issues in Latin America, often focusing on female-driven narratives.

She’s firmly established herself as one of the most fascinating filmmakers in contemporary world cinema. Her films run the gamut – from the symbolism and hidden meanings in Muta to the political allegory and ghost story inherent in The Headless Woman (La Mujer Sin Cabeza). A retrospective of her films, as well as a screening of her latest feature, Zama, is coming to Bell TIFF Bell Lightbox (350 King St. W) this month.

And SDTC fave director Lina Rodriguez will be introducing Martel’s feature debut, La Ciénaga (which beat out City of God and Y tu mamá también to take the top spot on Cinema Tropical’s list of the ten best Latin American films of the decade), as well as her 1995 feminist short, Dead King (wherein Martel refashions The Wild Bunch to feminist ends).