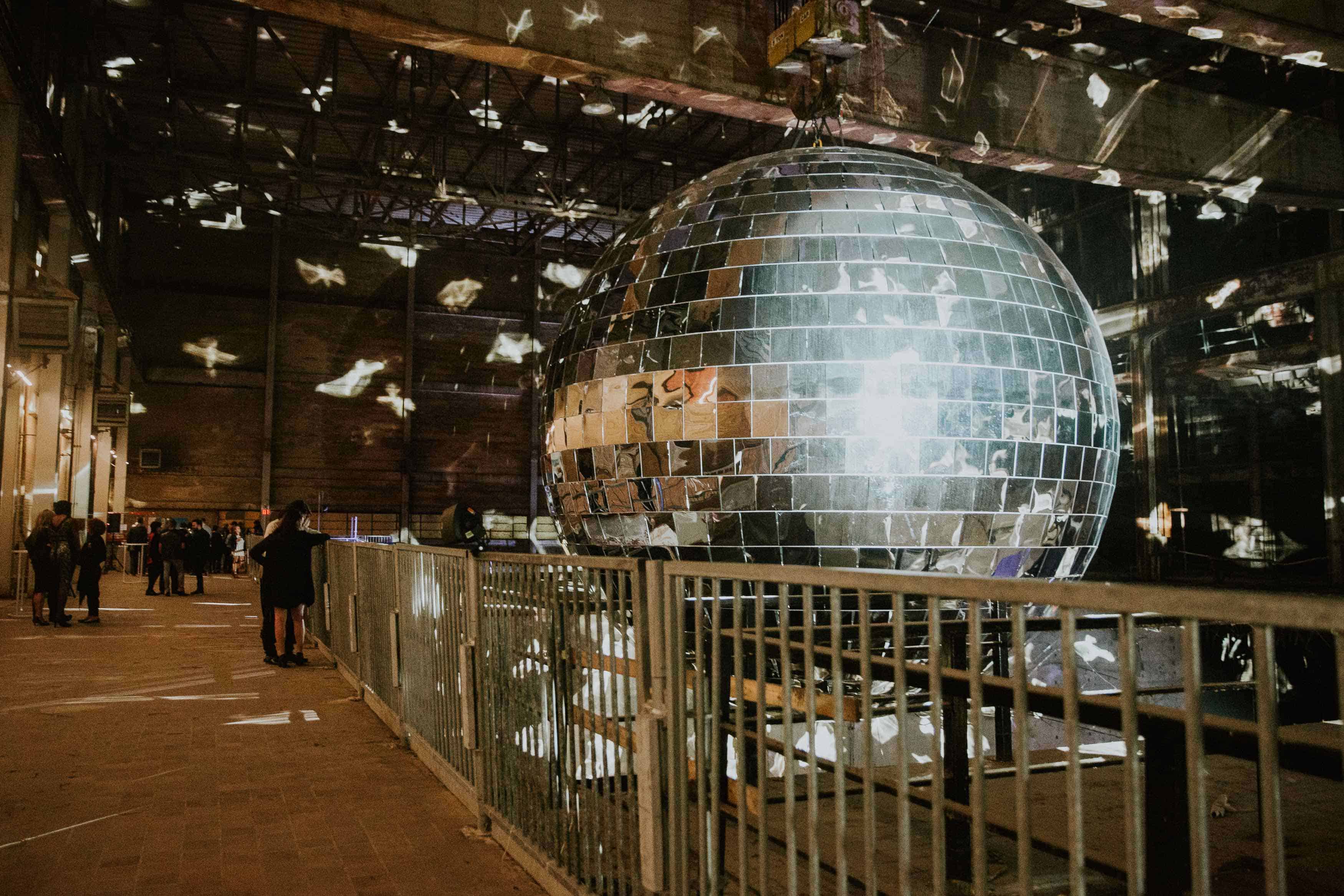 Luminato Festival Is Lit: My Night at the Hearn

When I was a teenager, I met a guy who went to art college and quickly became infatuated. He was older, introduced me to cool music, had a nose ring, and knew about life beyond Yonge & Lawrence, where I grew up. One night, he picked me up in his car and said we were going for a drive to a spot he really loved. Crossing the Cherry Street Bridge, I became almost nervous when city lights faded in the rear-view mirror and we moved into dark industrial wasteland.

He pulled into a lot beside The Hearn Generating Station. “We’re here. Isn’t this amazing?” It was. A warm summer night, we got out and leaned against the car to stare at the building. It was unlike anything I’d done before, and for the first time, I realized that the idea of beauty could include a decrepit generating station. He turned up the volume so that Portishead’s Dummy could become a soundtrack for our moment. That “relationship” lasted about three days, but my memory of The Hearn made a lasting impression.

I returned to The Hearn last night, for the first time in almost twenty years, to explore the guts of this majestic building. It was more spectacular than I could have ever dreamed of, and I’ve thought of it often. The theatre is made from shipping containers, a Godzilla-sized disco ball hangs from a junkyard-like ceiling, and art is projected onto the walls of cement hallways the size of London’s Victoria Railway Station. This is a space where imagination knows no bounds. 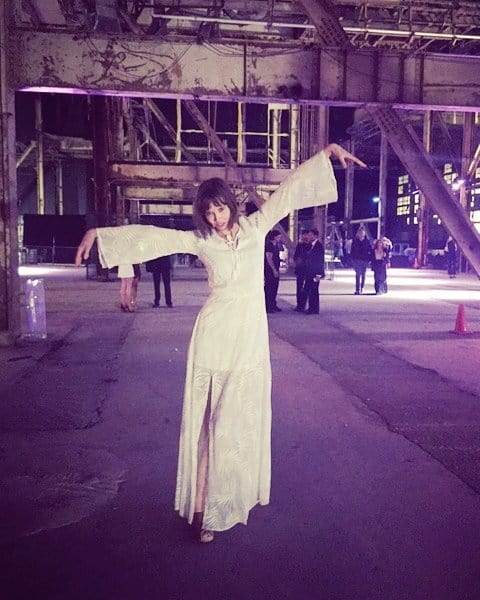 Led by Artistic Director Jörn Weisbrodt, Luminato’s transformation of the decaying generating station into an enormous cultural hub of activity is commendable, invigorating, awesome (in the true sense of the word), and breathtakingly beautiful. The Festival officially starts today, but smartwater invited me to be one of the first to explore the space at Luminato’s 10th Anniversary Opening Party. And explore I did. 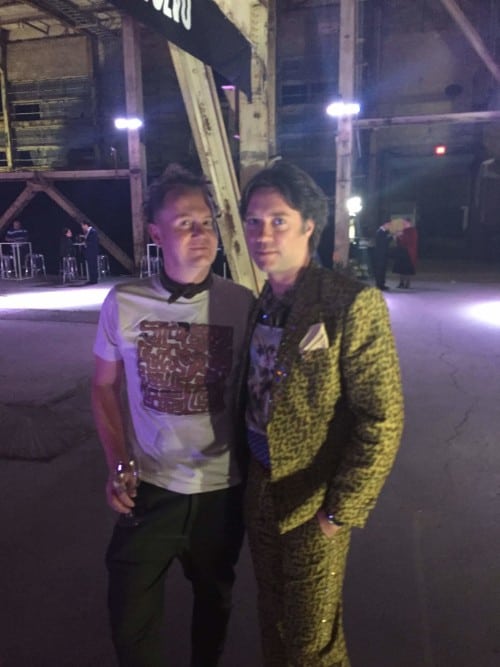 Think of the largest art gallery or cultural hotspot you’ve ever been to, and then times it by 500. You could spend an entire day here (and you most definitely should!) and still not walk the space in its entirety. While in the past, Luminato programming has been scattered throughout the city, the move into The Hearn means that you can experience it all under one roof. Bringing cultural organizations together allows for a multidisciplinary experience from just about every art form imaginable. 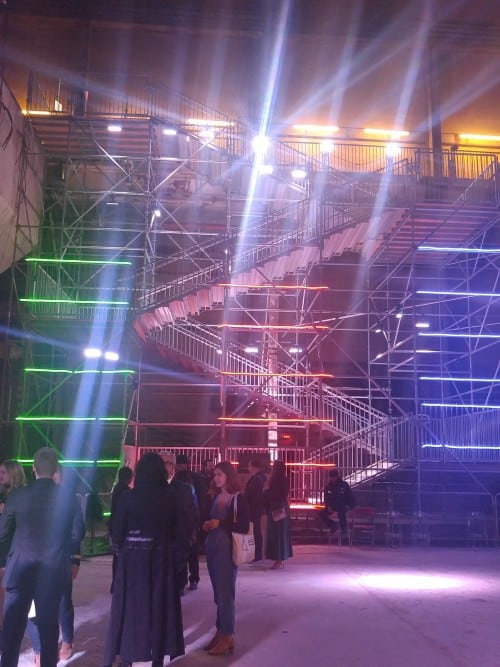 Be moved by Scotland’s James Play Trilogy or awaken your senses with monumental: an explosion of contemporary dance and post-rock music from The Holy Body Tattoo (Vancouver) and Godspeed You! Black Emperor (Montreal). CHOIR!CHOIR!CHOIR! will perform with Rufus Wainwright; Regent Park’s Younger Than Beyoncé will host a dance party. Catch a chamber concert by the Toronto Symphony Orchestra; eat a five-star meal by ​Frédéric Morin (Joe Beef) and John Bil (Honest Weight); refresh yourself and float ideas in the smartwater cloud 6ix lounge; dance until dawn with the drone metal sounds from Seattle’s Sunn O))). Or, DO IT ALL! The programming is a true representation of the diversity in this city. 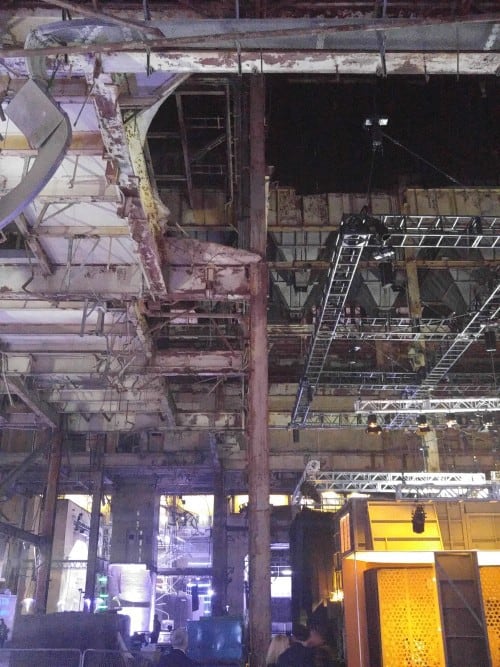 “This building has no walls because culture should not have walls,” said Weisbrodt, who has declared The Hearn Generating Station Toronto’s culture cave. “The cave is nature’s womb.” Come get birthed: this is a world like no other. Play, dream, and explore: Luminato Festival is lit. 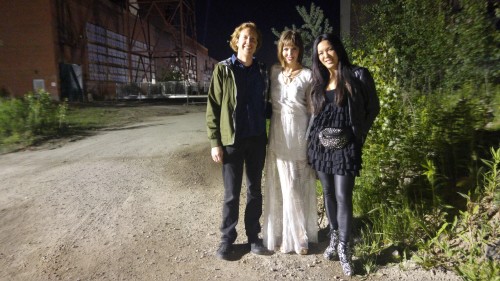 Thank you smartwater for a magical night. I will cherish it always.

We want to send you and a friend to monumental on Tuesday June 14th! 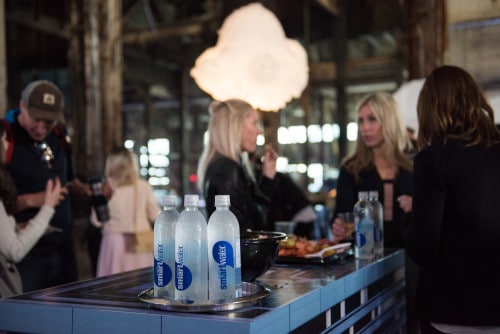 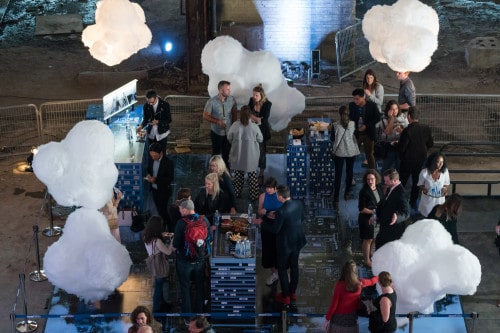