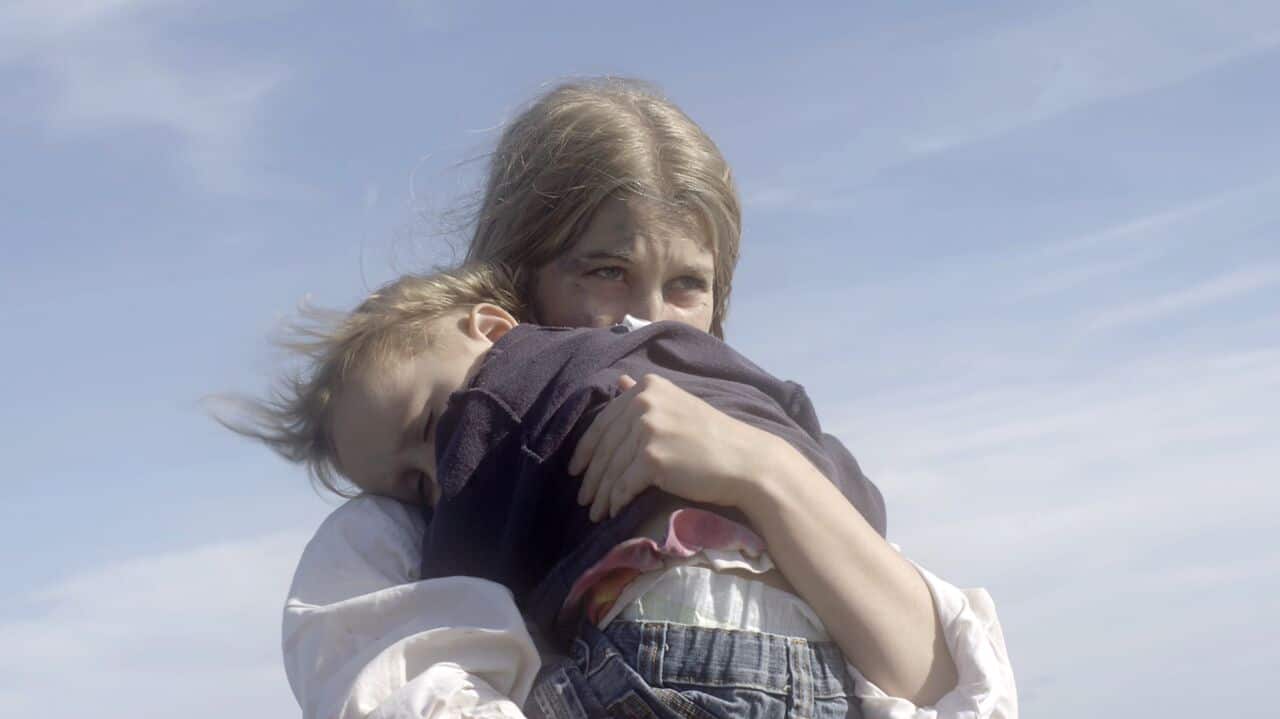 How To Make A #TIFF17 Feature Film With Your Toddler

Nancy Urich is the producer of the chilling new film, The Crescent. She’s also the mother to a toddler, who happens to play the lead in the film.

The Crescent follows a woman and her child who are enveloped by creeping dread upon retreating to a remote coastal estate. Danika Vandersteen portrays a woman haunted by encroaching otherworldly entities and keeping it together while drowning in grief. But it’s Urich’s two year old, Woody, that steals the show.

We asked Nancy how the hell she managed to make a terrifying feature-length film with her toddler. 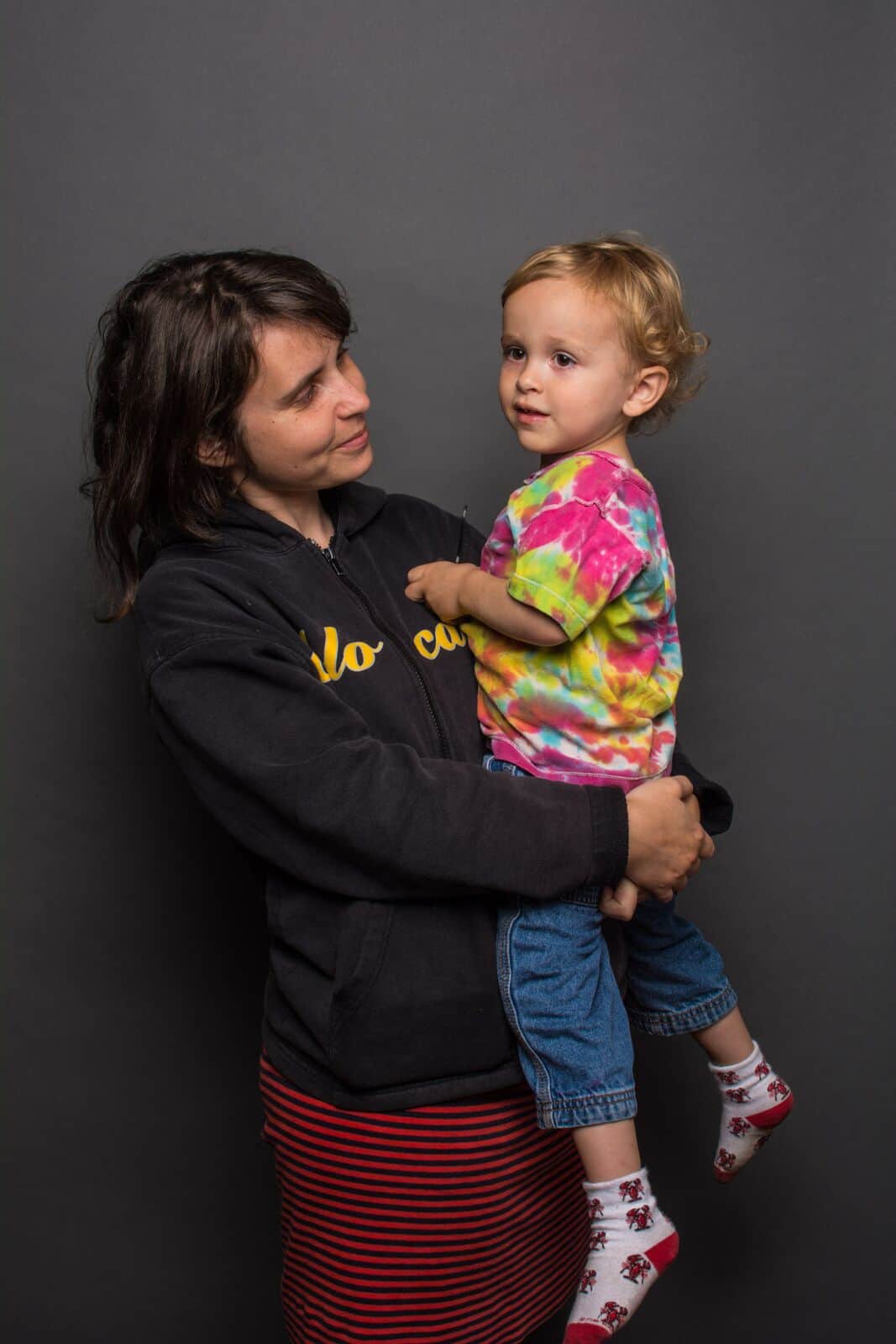 SDTC: This movie is seriously creepy. Were you worried your son would totally freak out?

NU: That was on my mind. But we were together the whole time. If some guy came up to me and asked me if he could use my son in a film I’d be like, “Of course not.” But I was there with him the whole time. Every scary scene – I’m right beside him, and it’s not actually a scary thing that’s happening. It was always a funny or fun thing happening. Except when we took the iPad away…those tears were real.

Was it hard to keep him focused?

Very. I tried to keep it very natural. Almost like [doing] wildlife photography. Keep everything on his flow. We did make our schedule around his nap schedule.

How’d you coach him with the dialogue?

He’s always been very verbal. Now that he’s three, he talks non-stop. But at that age, he just loved saying things. He would say anything, pretty much. It was easy to get him to repeat things with the right inflection. He just did it. But most of the scary things – he didn’t understand what they were at the time. It was not something in his vocabulary normally.

What did he think of the experience?

At the time he really didn’t understand that a movie was being made. We tell him about it now and he gets it, but then he didn’t understand. At the time, it was just like a big party – everyone in the crew looked after him. That’s what it’s like at our house, we’re always doing projects or have lots of people around – cameras, making art, music, all that stuff. It’s always happening. 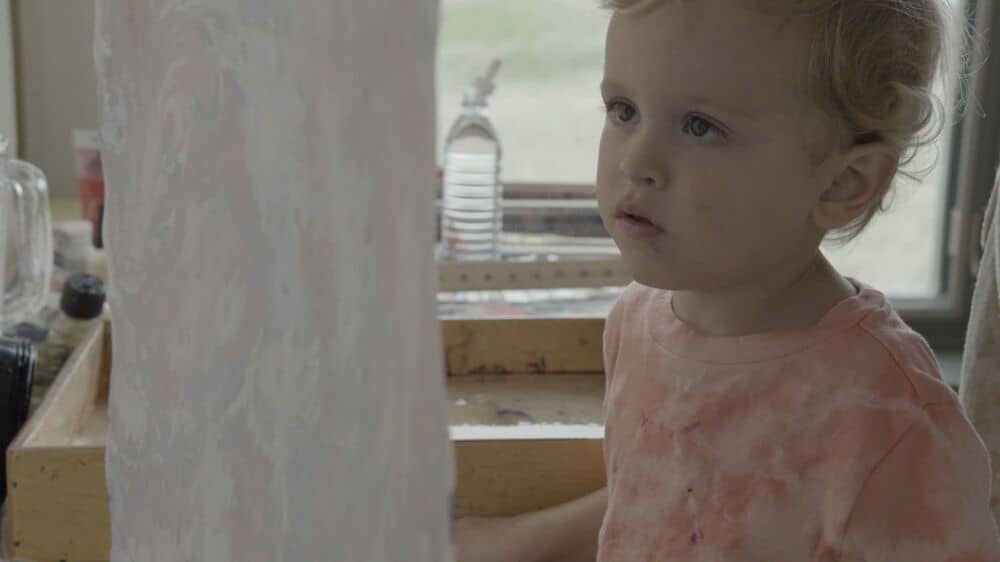 When will you show him the film?

Probably when he’s like twelve or thirteen, of course. I assume he’s going to love horror movies too. He’s already scared of all kinds of weird things. 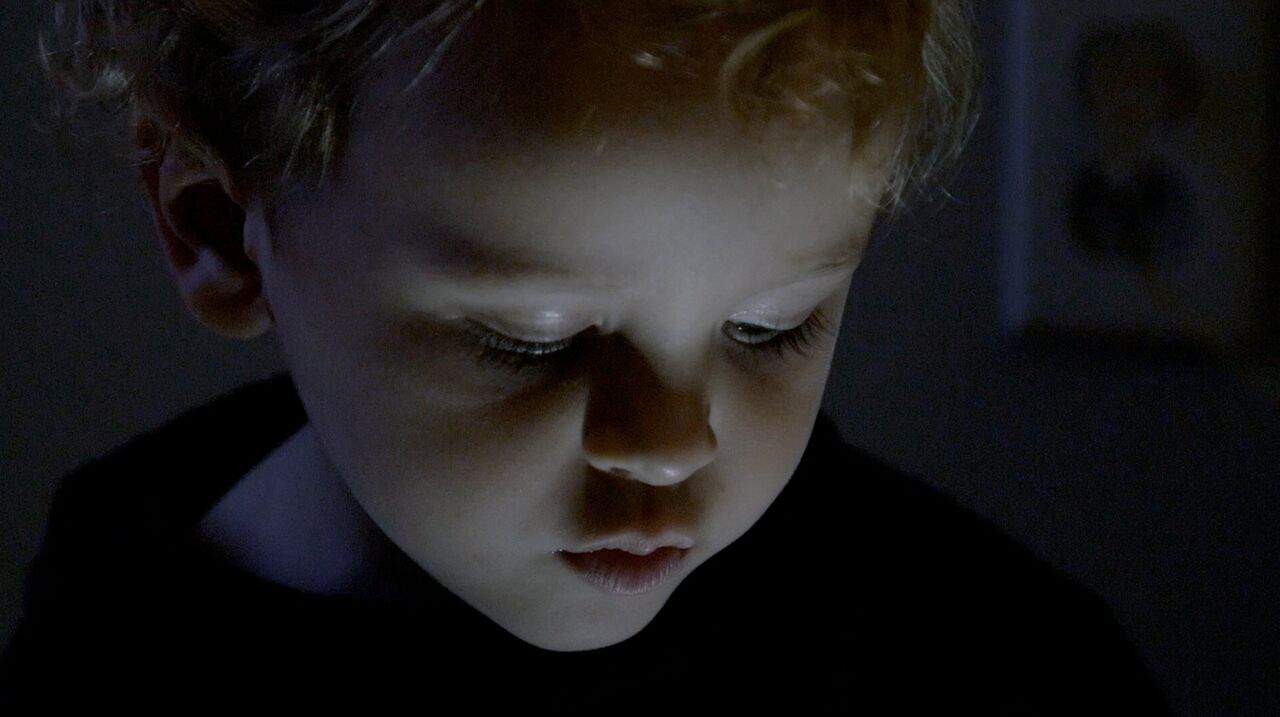 What was the biggest challenge?

Probably balancing being the mom of a toddler on set while being the producer on a low-budget film where you’re already doing a bunch of jobs anyway. But because we were on his schedule, we’d have a siesta period in the afternoon, so it worked out.

If you had to do it all over, would you do anything differently?

The first week of filming, if he wasn’t in the mood for a certain scene, we could just skip to another scene. But then getting into the second week for the last shots, it wasn’t as easy. I’d say making a movie with your toddler isn’t a great idea, but I loved being with him through all that. I love making these projects and I love that he’s with me. It’s so sweet. I thought it was a great time.