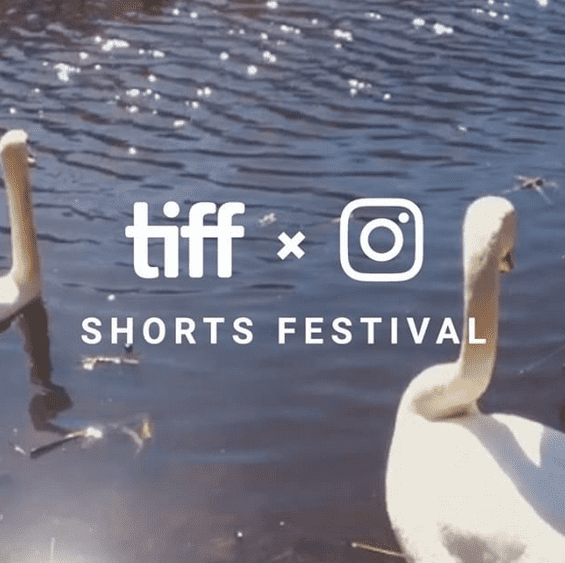 Make Your Directorial Debut With TIFFxInstagram

Next time someone accuses you of being obsessed with your own Instagram feed, let them know that you’re actually soaking up some very important cultural productions and gathering inspiration for your directorial debut.

TIFF just announced their new digital shorts competition, TIFFxInstagram Shorts Festival. They’re partnering with your social network of choice because of the wide range of talent it attracts. The competition is open now, and the deadline for submissions is July 20th, 2016. Submitting your work for consideration is easy – just upload your entry on Instagram with #TIFFxInstagram in the description and fill out a supplementary submission form at tiff.net/shortsfestival.

The sheer scale of this competition is part of what makes it remarkable. From Piers Handling, Director and CEO of TIFF: “Our collaboration with Instagram is the perfect opportunity to celebrate the work of filmmakers from all over the world and discover up-and-coming talent through the world’s largest creative digital community, showcased by the world’s largest public film festival.” Hear that? “Largest.” That means that both TIFF and Instagram have the most eyeballs trained to capture everything that happens within their creative arenas and they’re inviting you to take part in it.

Once all of the pieces have been submitted, TIFF programmers will comb through them and select thirty finalists, which will be showcased on TIFF’s website and Instagram channel from August 8 to 17. After that, a six-person jury made up of film industry professionals and influential Instagram users will select one ultimate winner for their Judge’s Choice Award.

Tell your friends and followers to get in on the action and vote for their favourite film by liking it on Instagram. Voting closes August 17. The film with the most “likes” will receive the Fan Favourite Award. Awards will be announced August 18.