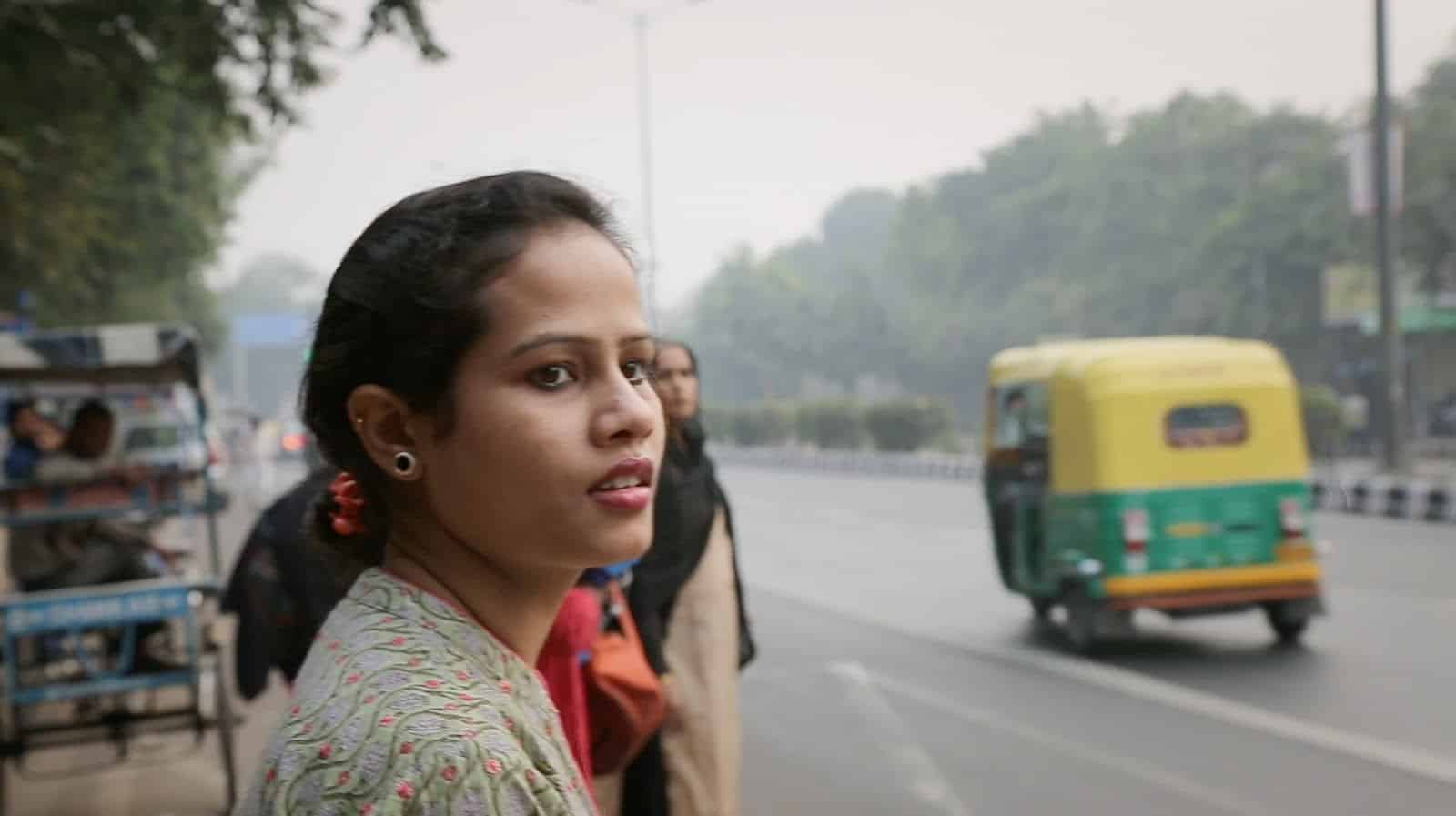 Indo-Canadian filmmaker and screenwriter Deepa Mehta is no stranger to controversy. After facing a couple decades of set burnings, vehement protesters and selective distribution bans, Mehta has found herself, yet again, fiercely informing the global community of the systemic misogyny and sexual violence that plagues India.

This film isn’t about India though. Based on a devastating gang rape and murder that took place December 2012 against a twenty-three-year-old woman in India’s capital, Delhi, this film has almost nothing to do with this infamous crime either. It also has little to do with the disturbing responses from Indian officials in relation to that crime, which rightfully enraged Indian protesters and global onlookers at large. In actuality, this film examines the anatomy of hate, the anatomy of violence — the making of those who ultimately commit these crimes against humanity.

“No one becomes who they are in isolation.”— Anatomy of Violence

Anatomy of Violence examines the fictitious lives of six men who ultimately rape and murder a fictitious female victim named Janki (played by actress Janki Bisht). The introduction of this film happens to contain a quasi-disclaimer informing viewers that all children portrayed in this film are played by adult actors. Within minutes of this brief, cerebral introduction, the reasons for this creative choice become explicitly obvious.

Lives roughly patched together by poverty, homelessness, child rape, molestation and ongoing sexual abuse light up the screen for the first section of this film (entitled ‘Lives Lived‘) as viewers are presented with a disturbingly intimate look at these six men’s lives as children and as young adults. We are eventually led to the meeting point in which these characters’ paths cross, and it is made clear the importance of their coexistence, which lies in economical survival and much-needed companionship.

The subject matter of this film isn’t easy to digest. Questions that have come to mind when considering this film have included:

Many of these questions were discussed at great lengths in a post-screening panel consisting of forensic and clinical psychologist, Dr. Smita Vir Tyag, Canadian Women’s Foundation CEO, Paulette Senior, and Tessa Hill, filmmaker of the rape culture doc, Allegedly.

“I think in the global society, violence is glorified,” said Punjabi Community Health Services Peel Region CEO, Baldev Mutta. “People make money out of violence. As a society, we have yet to come to terms with how men should behave. What is a sensible man supposed to do? How is he supposed to behave? How are boys being socialized? Part of this blame I place squarely on religions. I think we can’t separate the religion from the interpretations of it. It has created such a devastation, whether it’s eastern societies or western societies. I think we really need to do some introspection on whether these kinds of thoughts in a modern democratic society have any value. The entire caste system, the violence against the Dalits, the violence against women, it’s just phenomenal.”

Anne Fitzgerald, the Chief Legal Officer of Cineplex Entertainment LP and a sexual abuse survivor, discussed sexual violence on a global level from her perspective as a former prosecutor of sex offense and homicide cases:

“We teach our kids to be scared of strangers. We teach our daughters, ‘Don’t let strangers touch you.’ That’s not where the problem generally lies. It’s often friends and family and people who have access to you that are going to hurt you. One of the comments was made about all of these families [in the film] coming from disadvantaged homes. Frankly, it doesn’t make a difference. The sexual violence that’s happening around the world isn’t limited to people who are disadvantaged. It is not limited to people who don’t have support of loving families. It’s everywhere.”

Anatomy of Violence may only examine the lives of disadvantaged youths who grew up to be extremely troubled young men, but it’s very clear that this film is an incredible messenger in a world that has yet to take the monumental steps needed towards equality and safety for women. The powerful discussions that have yet to take place will be welcomed and, consequently, it’s no wonder the United Nations has taken interest in incorporating this film into future school curriculum plans in parts of Europe.

This film is a brutal, hard pill to swallow. Its truths will likely make many nauseated and extremely uneasy, but perhaps this is what change looks like. Perhaps the raw truth of violence paired with a social climate littered with free Ghomeshis and outrageously-privileged pussy grabbers needs to be examined and explored. Are we letting our children down with the way we raise them? How can we prevent these patterns of mistreatment and sexual violence against all people for future generations to come?

Anatomy of Violence’s world premiere takes place at the TIFF Lightbox on November 25th, 2016 – The UN’s International Day for the Elimination of Violence Against Women.