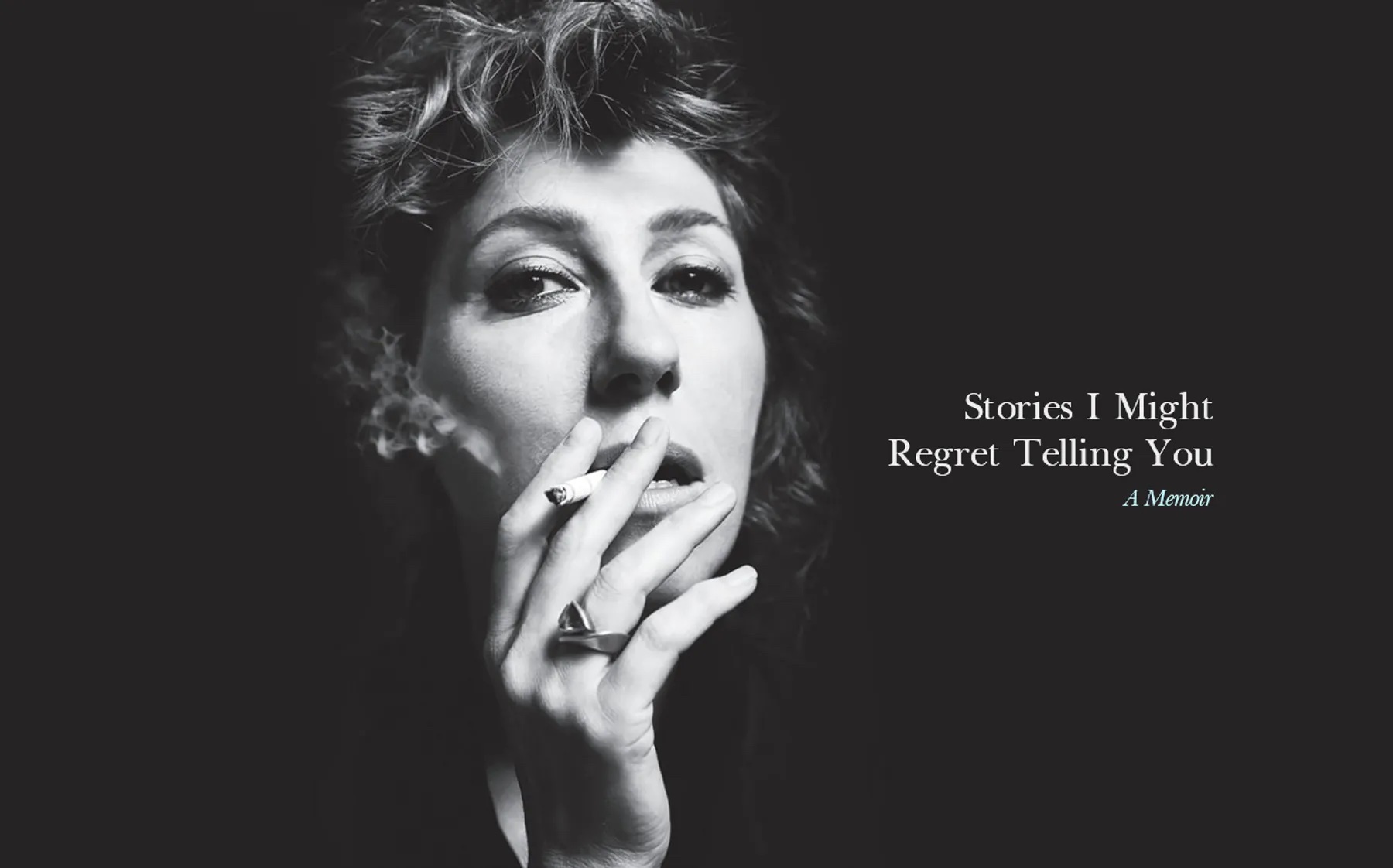 “I knew my memoir was going to be like my songwriting… with uncomfortably open aspects to it."
Books  Recovery

It was the cover that lured me. I recognized parts of myself in Martha’s intense gaze, a look that exudes both a strength and weariness, a mixture that most of us forty-somethings feel.  My eyes then moved to the title: Stories I Might Regret Telling You… who can resist?

Like most gritty music memoirs, there is a lot of sex, drugs, alcohol… unbelievably wild adventures from late-nights and early mornings in Montreal and New York City. But Martha goes deeper than the hard-livin’ stories, offering up parts of her heart to readers with every page. It’s an exhilarating page-turner and an absolute tear-jerker; 244 pages that share the most intimate private moments as well as the ugliest wounds.

“It was this thing that I had to wrestle down. I wrestled it. It really hurt, but in the end I wanted to win the fight over it. I don’t know if I won or not but I wanted to wrestle it down to the ground and release it, because I felt that if I didn’t put it out, that I’d be haunted by it for a long time.”

Stories I Might Regret Telling You took 7 years to write. In a way, it reads like a prolonged psychotherapy session—we get into Martha’s head and see how she recovers from trauma, slowly pieces together her identity, and learns what to let go of in order to free herself. 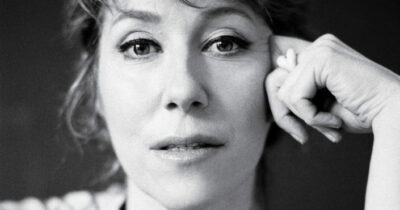 The book begins with her birth in 1976 and then, like a dreamscape, we move through her early childhood in Montreal and the rocky teen years that follow in New York City. For readers who similarly came of age in the 1990s, there’s a tremendous amount of satisfying nostalgia.

Amidst the rebelliousness, the parties, and love interests, we also see how Martha struggled with living in the shadows of her notable parents, mother Kate McGarrigle and father Loudon Wainwright, both music giants of their time. In her early twenties, her brother Rufus Wainwright eclipsed their parents’ fame, quickly becoming world famous. Proud and envious, Martha spent her twenties trying to find her place, and nearly killing herself in the process with a lifestyle full of excess.

Eventually Martha discovered her own style… found her own voice, and us fans are grateful for it; there’s no one like Martha Wainwright. Kate had always encouraged Martha to branch out and be herself, but it was tricky, and a lesson that took a long time to sink in. “For so long I was obsessed with not being as good as her or as talented as her but I think what she was trying to tell me, and I didn’t understand it at the time, was that I should be proud of who I am… I’m not her. She was so defined and crystal clear in her individuality, and in a way that really saved me from even having to try to be a carbon copy.”

When her mom died in 2010, it shattered Martha, who was still recovering from the traumatic premature birth of her first son. Sickness and dying and grief are themes explored with fervour in Stories I Might Regret Telling You. Writing the book provided space for Martha to grapple with the enormous feelings. The grief for her mother remains ever present, but it resembles less of a storm. “It is a calm lake that’s not too deep, and peaceful. I can stir it up, and I’m glad to be able to because I don’t ever want to not feel sadness about my mother dying because it was really unfair and quite difficult for me, but it can also rest…it doesn’t haunt me anymore. But I can visit it, which is nice.”

Anyone who has read Martha’s book comments about how honest she is. You’d think that honesty is a given requirement for a memoir,  but it’s true that Martha’s honesty is noticeably raw. She does not sugarcoat her life. “I knew my memoir was going to be like my songwriting… with uncomfortably open aspects to it. It was going to be talking about abortion and drugs and alcohol and death, there was going to be a pulling back of the curtain because that’s the way that I am.”

Martha’s brutal honesty is what draws people to her shows, and her concert schedule has been demanding lately, with an itinerary that stretches from North America to Europe. But when she’s not on stage, she’s rough-housing with her two boys and running Ursa, a hopping live music venue in Montreal’s hip Mile End neighbourhood. “Whenever I’m back I’m jumping in there, whether it’s checking the emails, cooking, booking, cleaning… whatever needs to happen, I’m there to do it. We’re moving along in our usual weirdo way.”

Like many of us, the first half of Martha’s life was about racing to get somewhere, madly trying to find a purpose… swirling and stumbling and falling. Now, in her mid-forties, life isn’t easy, especially as a single mom who is constantly navigating co-parenting with a difficult ex, but she’s found a kind of comfort that was missing for so many years. When I ask her what peace looks like for her today, she responds without hesitation, “It looks like putting one foot in front of the other and trying to enjoy the present.”

Martha Wainwright will be at the Toronto International Festival of Authors on Oct 2nd to discuss growing up in a bohemian music family, her memoir, and more. It’s sure to be a memorable event—grab your ticket here.

“I knew my memoir was going to be like my songwriting… with uncomfortably open aspects to it."