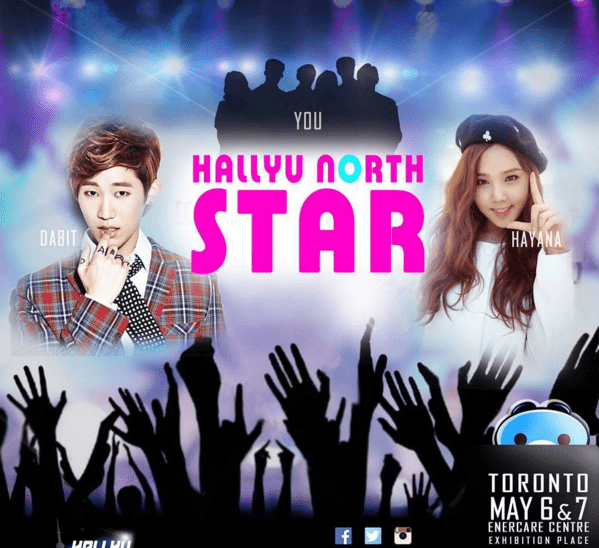 The Toronto concert promoter recognized the demand to bring a high profile K-POP act to Canada, and organized Hallyu North, the largest Canadian K-POP festival ever.

Hallyu North is a two-day celebration of Korean Pop Culture (K-POP), featuring music, dance, food fashion and beauty. Headlining the event is K-POP superstars SHINee, a five-member boy band with a huge fan base in Toronto.

“Toronto has an incredible K-POP following, so we wanted to host a festival that celebrates the culture with its fans,” says Zhang. “We have performances from some of Korea’s biggest stars, opportunities to experience popular Korean dishes, K-POP dance workshops, K-POP fashion and beauty makeovers and so much more,” said Zhang. “Korea has such a bright, creative and playful pop culture, and we created Hallyu North to offer Canadian fans an immersive K-POP experience like they have never experienced before.”

Hallyu North is taking over the Enercare Centre (100 Princes’ Blvd.) on Friday, May 6 and Saturday, May 7.