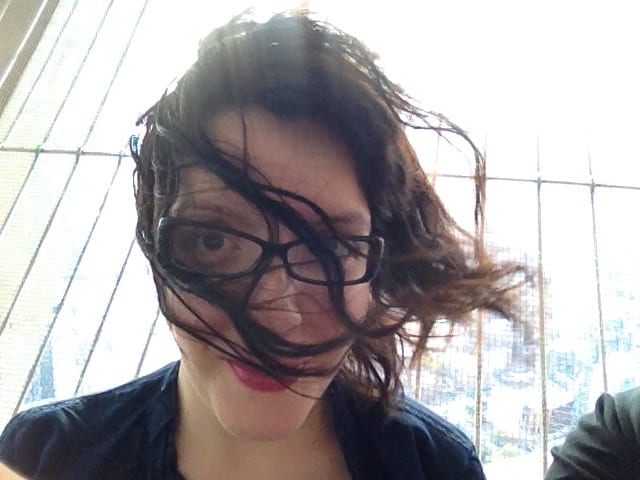 What It Means To Be Six Hours From Home

It was my fault. I shouldn’t have referred to the corner store as a dep. A stranger overheard me, asked me where I was from and felt comfortable enough to pose the seemingly innocent but ultimately invasive question “Why would anyone move from Montreal to Toronto?” Seemingly innocent because they thought it was just small talk; ultimately invasive because it’s bigger than I can explain to you while I try to buy milk and maxi pads, dear stranger. I mumbled something about work opportunities, but the truth I didn’t get into with the stranger is that I left because I wanted to be terrified.

Montreal, for all its magic, had become unnervingly comfortable. I guess the same can be said of any city you’ve spent nearly three decades in. The streets of my neighbourhood didn’t feel like streets anymore but had become a movie set; crime felt like a far removed reality, since anyone who got hurt there was only acting and would bounce back once the scene was over. The metro cars started to feel like a natural extension of myself, not a place where I had to be wary of being puked on by drunken teenagers riding the last metro home. Nothing about it scared me anymore and that scared me. So I decided to move, thinking it would shake me up, make me more present, and give me some perspective. I guess I was right. Too much fucking perspective.

I didn’t anticipate how much the change in physical space would completely unravel me at times. I mean, it’s only six hours away, right? What’s the big deal? But six hours made a big impact. I found myself writing about the move over and over and over, trying to understand what I’d done, what six hours made different.

Apparently, six hours is just enough time for you to pick apart everything in your mind to the point of exhaustion. Six hours is enough for the cracks in your marriage to multiply rapidly, nearly destroying the whole thing. It’s enough time for rejections that make you wonder why the fuck you decided to take a chance in the first place. Six hours is enough time to make the ghosts of people who’ve been gone for years haunt you more persistently than ever, since nothing around you reminds you of them, so the part of your brain that wants to remember these people has to work extra hard and you realize how much they are still deeply missed.

And that time is a lot closer than you think. Maybe just a little more than six hours.