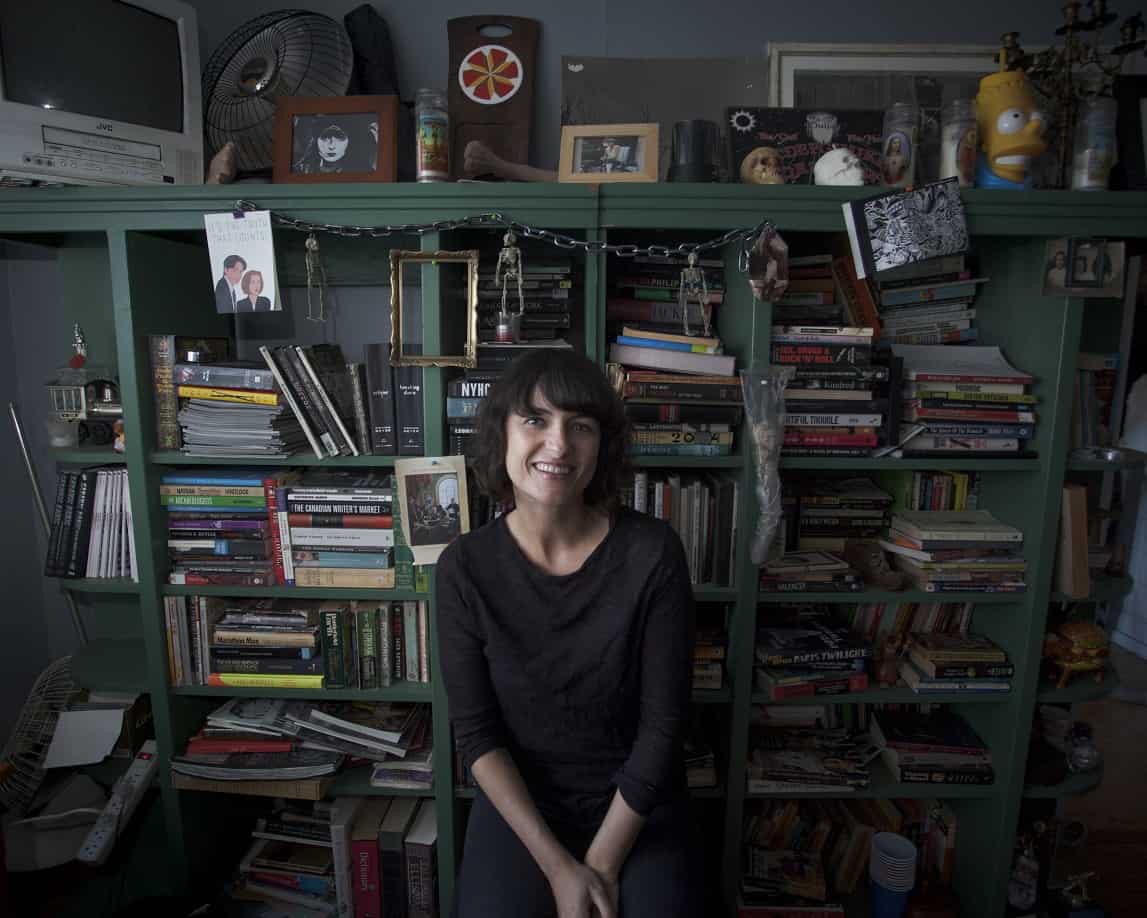 Celeste Bell retraces her punk mother’s past in riveting documentary ‘Poly Styrene: I am a Cliché’