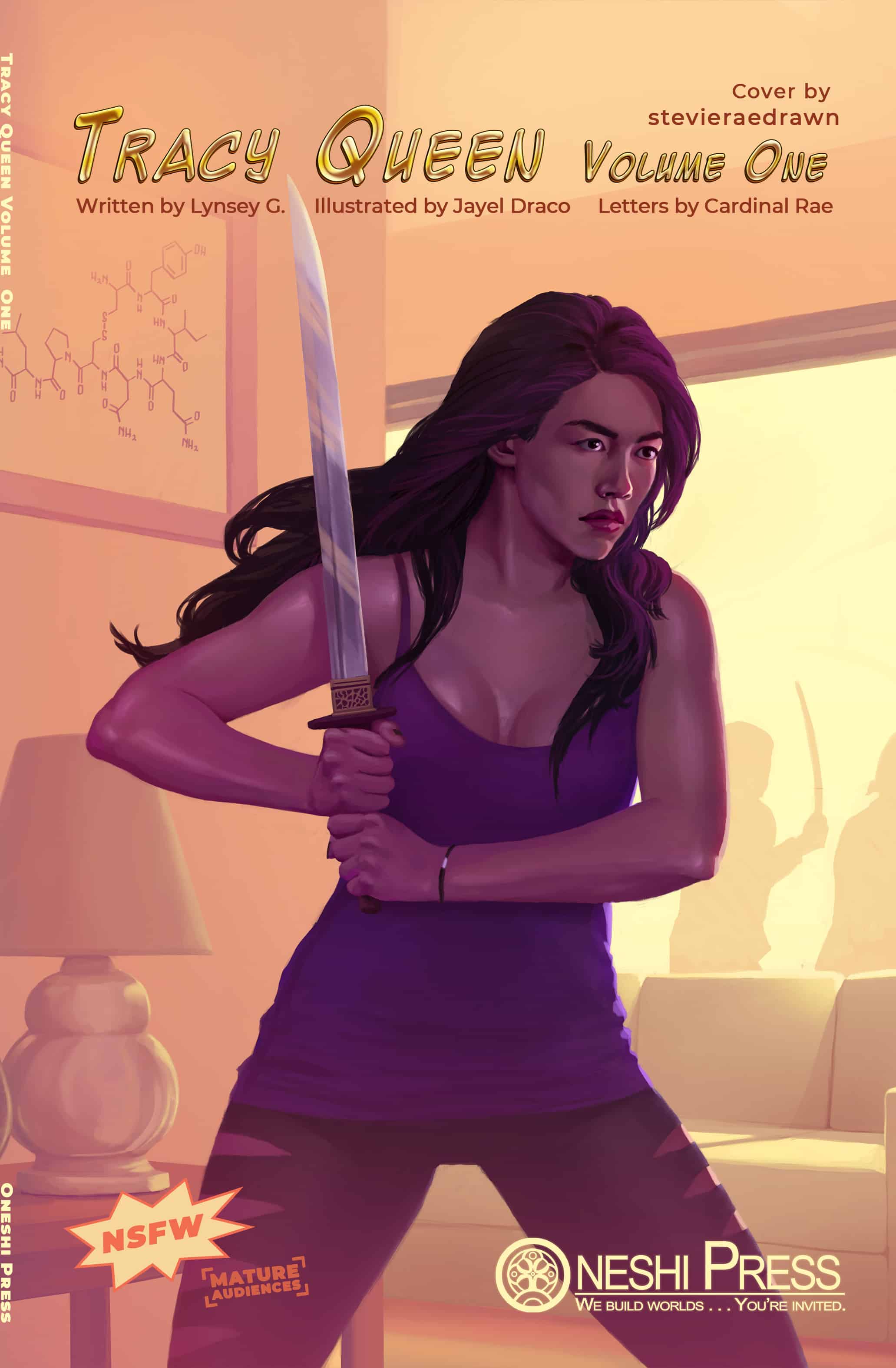 We chatted with Lynsey this week.

SDTC: How did you get interested in sex work? 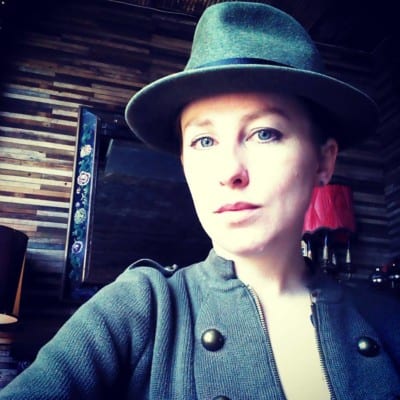 Where did the idea for Tracy’s story come from?

I’ve been writing about the sex industry, particularly pornography, for over a decade as a journalist, reviewer, memoirist, and so on. During that time, I naturally developed a lot of ideas about the industry and the people in and around it. When I stumbled on the idea of Tracy’s character—which was based heavily on someone I know in real life, with a few embellishments and a talking raccoon BFF, of course—I realized that she could be a vessel for me to talk about my many ideas and for the truths I had learned about over the years.

Certainly not every woman who enters the sex industry has such a positive experience, but many do. And their stories are just as valid as the sad stories we often hear. They need to be told, preferably with talking animal sidekicks and cyborgs, of course.

What was the biggest challenge you faced in getting this project off the ground?

Graphic novels, it turns out, are a lot of work. Tracy’s story, as it’s written, is nearly 300 pages long, which means it needs at least 1,500 illustrations. That takes time, energy, and money. And those are the most precious commodities in the world! So I’ve had to be really patient with the process, inventive about funding, and determined to make it happen. I got super lucky with illustrator Jayel Draco, who is as dedicated to sex-positive visual storytelling as I am, and wildly talented, too! Together, over the course of five years, we’ve developed the look and feel of the graphic novel, and now we’ve finally released the first of what will eventually be eight volumes that comprise the graphic novel.

The other challenge was in the publication itself. We pitched Tracy Queen to many traditional comics and graphic novel publishers, but we got confused responses like, “So…let us get this straight. This is a sexy story with sex in it, but it’s not an explicit erotica comic? Does not compute.” It fell between the cracks of “not sexy enough” for one market and “too sexy” for others. So we decided to publish it ourselves, and the journey to publication via our company, Oneshi Press, has been quite an adventure.

What was the most fun part about writing this story?

I haven’t written long-form fiction before, as I’ve always struggled with character development in short fiction. But Tracy became so incredibly real to me as I wrote about her. She took the reins of her own story in a way I’d never experienced before—to the point where it felt like I was just taking dictation. It was one of the best feelings I’ve ever experienced as a writer. 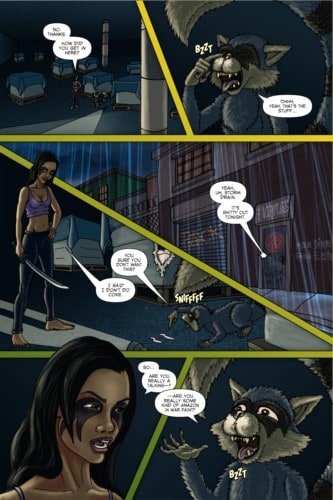 Too often, female superheroes are pushed to the side. Do you find the comic world receptive to Tracy Queen?

Comics have always been a subversive form of media, so watching the industry calcify around white, heterosexual, cisgender men as heroes for a while there was super disappointing. But that’s changing. The comic world is opening up to be more inclusive of all sorts of heroes who don’t fit that model.

When I started working on this book, I knew I was doing something different, and I didn’t expect to “fit in” anywhere in the comic book world. But now I actually feel like Tracy is in good company with other queer, female characters of colour. Those characters are still rare in mainstream comics, but they’re getting more common. And in indie publishing, where other people with off-beat stories to tell are crowdfunding and boot-strapping to make their own dreams come true, they’ve been around for a while. It’s pretty awesome.

What do you hope readers take away from this series?

Aside from having a damn fun time reading it, I hope that readers will think more about sex work and the people who do it. We’ve really been fed only one story by media over the years, and that’s a sad one. But there are so many others. And I hope that maybe it will pave the way for more people who have actually done sex work (I have not, aside from some go-go dancing and nude art modelling) to tell their stories and be shown the respect they deserve.