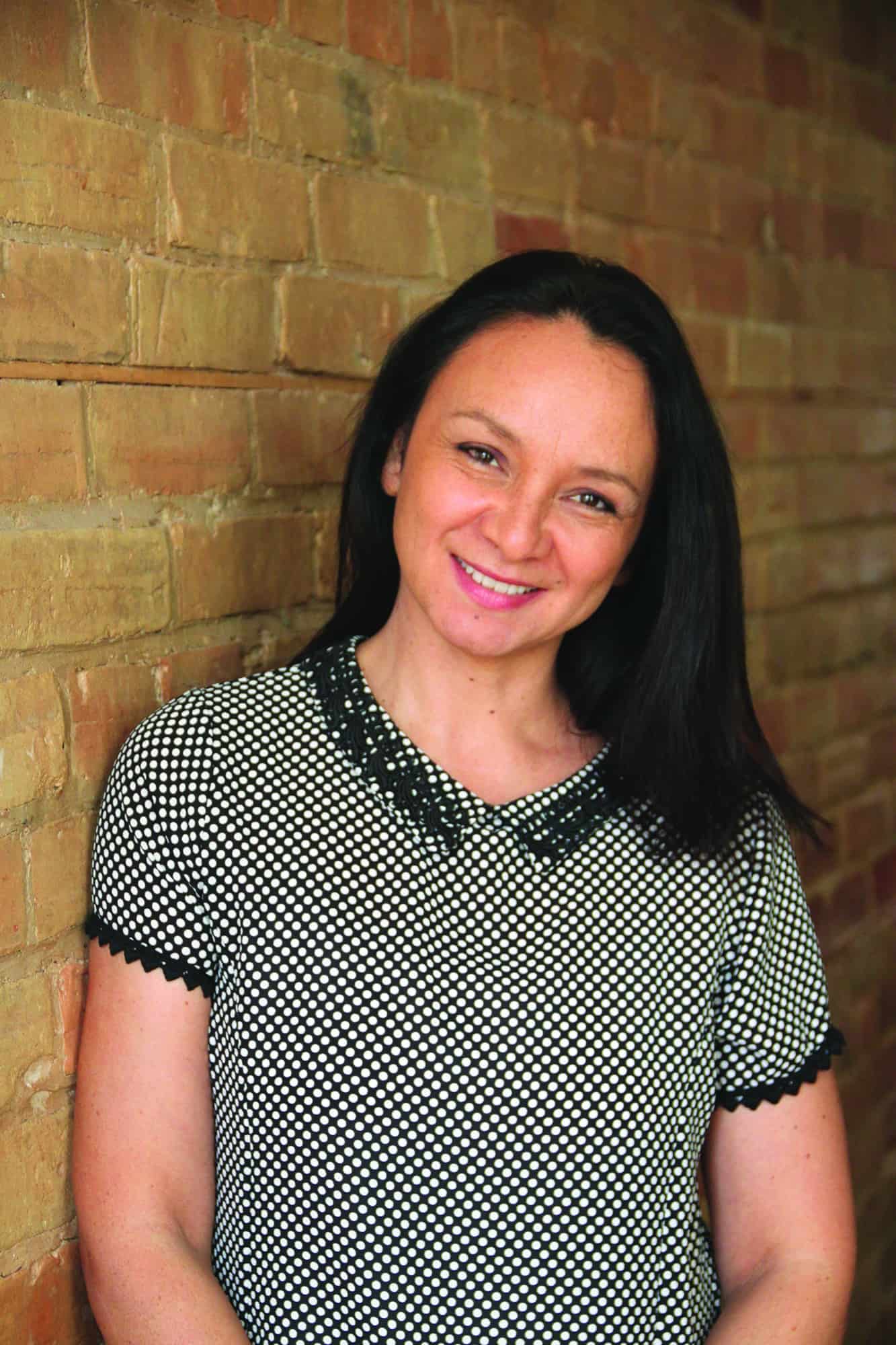 Michelle Kadarusman On Why She Loves Writing For Young Readers

Michelle Kadarusman is a finalist in this year’s GGBooks awards for her book, Girl of the Southern Sea. The book follows young Mia, who has long dreamed up adventures about the Javanese mythical princess, Dewi Kadita. But when Mia comes against her own obstacles, she must harness the power of Dewi Kadita to summon the courage she didn’t know she had.

We chatted with Kadarusman about the book this week.

SDTC: Where did you first hear the story of Dewi Kadita? Why do you find this figure compelling?

MK: As a kid travelling around Indonesia with my brother and sisters, my dad would tell us not to wear green if we went to the beach, he said it was bad luck. We just accepted it as another of his many superstitions. When I was older, living in Jakarta, I often spent weekends at Pelabuhan Ratu on the coast of west Java. The village is home to the legend of Nyai Roro Kidul (Dewi Kadita), some of the hotels have images of her painted on the walls. I learned more fully about the legend and came to understand why years earlier my dad had said not to wear green. Depending on who is telling it, green might make her angry, or the colour might tempt her to take you (especially if you happen to be a handsome young man!). The legend has so many variations and complexities. I am drawn to Javanese folklore because it’s magical and rich, but more essentially, it’s a way for me, being biracial, to connect with my Javanese heritage. It also fascinates me to see ancient Buddhist and Hindu footprints in the stories. Islam is a far more modern influence in the region. 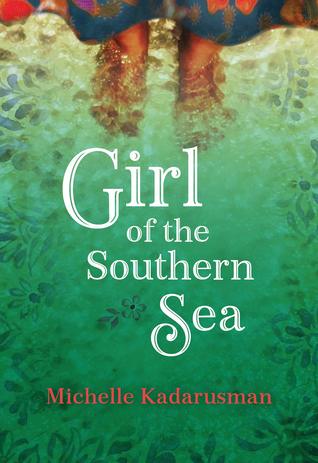 Where did you get your initial inspiration to write Girl of the Southern Sea?

Living in Jakarta it is impossible not to be affected by the crushing poverty and difficult to reconcile morally. Perhaps in a small way this book is an effort to assuage my conscience. Throughout my years living there, meeting, talking and knowing many young women, the same themes would emerge: poverty, forced marriage, lack of health care and education. Nia is a composite of many girls and young women. My stories tend to be character driven rather than plot driven. I knew I wanted to write a story about an Indonesian girl who is fighting for the future she deserves, rather than the circumstances she finds herself living in. But it’s important to note, these problems are not just endemic to Indonesia, they are global issues.

How are you similar to Nia? How do you differ?

Thankfully equality and rights for girls and young women are current topics in media and in education. We are listening more than ever before, but the empowerment of girls remains deeply disproportionate. To support the rights of girls globally, proceeds from the book support the work of Plan International Canada’s @PlanCanada #BecauseIAmAGirl campaign.

What’s the biggest challenge in writing for a middle grade audience?

It’s a privilege to write for young readers, but it’s also an impressionable and transformative age. While middle grade readers can handle weighty subject matter, it is challenging to present serious content in a balanced and authentic way without it being either traumatizing or condescending.

What do you love most about this genre?

Middle grade readers are still looking at the world around them with wonder and have their sense of selfless optimism and fair play intact. It is a time when we are still looking outward, rather than inward. Plus, with middle grade, I don’t need to include any romance, which I’m terrible at. Kissing scenes? Yuk.

What’s your earliest memory of being inspired by a work of fiction?

As a child the most impactful connection I had to a fictional character was Jo from Little Women by Louisa May Alcott. Jo wanted to be a writer and she had three sisters, just like me – but what I loved most was she lost her temper a lot and was really stubborn. Again, like me. She wasn’t perfect and it was really important for me to read that.

Who are your biggest influences?

I’m one of those people who can be easily influenced. I’m hopelessly impressionable. Sometimes writers’ groups or peer reviews can be difficult for me because I will agree with all the critiques and then strain to remember why I’m writing in the first place. My challenge is not to be influenced, but to value my own voice. To do that I need to spend silly amounts of time alone – walking, meditating, yoga – giving myself space to listen and distill to my thoughts. Having said that, I have come to implicitly trust my editor at Pajama Press, Ann Featherstone. She guides and elevates my work far beyond anything I could achieve alone.

Walk us thru a typical (working) day, from getting up until going to bed.

I treasure my mornings. Creatively, they are my golden hours. I brew a pot of strong black tea and settle in. I’ve always liked to write first thing in the morning before my mind is taken over by the routines of the day. When the tea runs out, I take my dog for a long walk. A lot of my ‘writing’ happens on these walks, gazing at the trees in Riverdale park. Then I spend the afternoons revising, editing, emails. My kids are grown now, so I no longer have the 3.30 p.m. rush. We FaceTime. My husband hands me a glass of wine early evening and I close my computer. I’m not a night-time writer, I need to switch off. I have three continuous games of Words with Friends going with my sisters. We all live in different time zones so I have between 3 to 16 hours while they’re sleeping to plot a zinger – they usually beat me anyway.