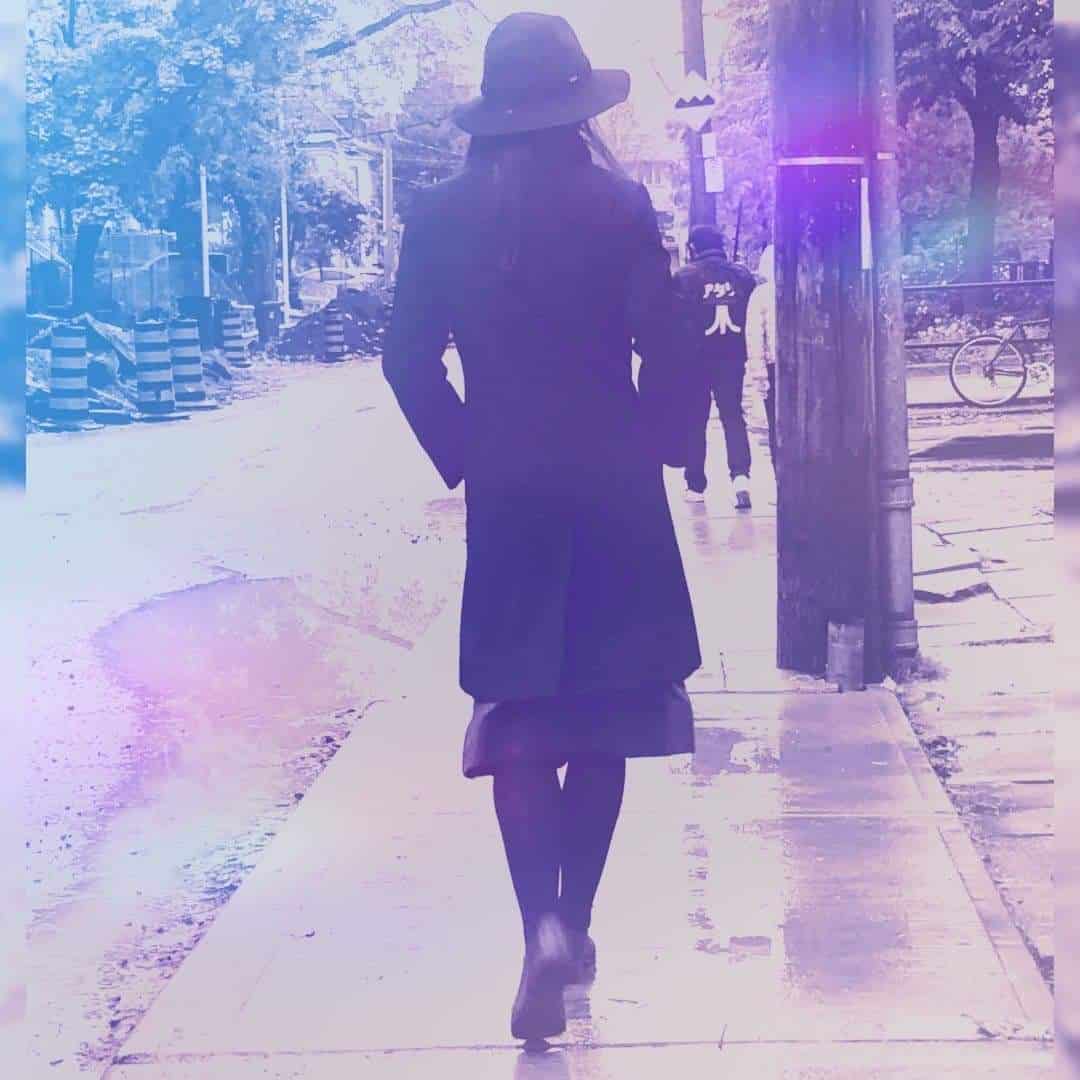 I’m lucky. Over the years I’ve had some really amazing lovers—lovers who were not afraid to play, who were enthusiastic, who were willing and open to experiment, and who were into badder things. It wasn’t until I turned 41 that I came across the biggest disappointment in my life—an uptight, ageist boyfriend—and, it wasn’t until my later years when I rebuilt my sexual confidence with the help of a good girl friend and with the help of a new lover. But let me rewind.

When I was 18, my first live-in boyfriend came to bed with years of practice from a former relationship with his much older lover. He knew my body better than I did. Sometimes I attended my lectures that first year of university. Mostly I did not.

For the majority of my adult life I felt sexy, confident, and had no problem fucking with the lights on. I could eat breakfast topless without a care in the world.  I was married for almost 15 years and it was a very sexually positive and adventurous relationship; we had never gone through a dry spell. It was the only thing working in my marriage in the end. It was, of course, not enough.

Dating again was a combination of the terror of a high-school dance, a few cringe-y slapstick scenes from a romantic comedy, and the best-of the Discovery channel. Dating at middle age can be summed up in one question: “What’s wrong with you?” This translates to: How come you’re not paired-up/did you get discarded/why did you get discarded/why are you on dating sites? (Which are the same things that can be asked of me, of course.)

With a couple of exceptions, I’d hook up with men who were my age or older so the one bonus was that both sides came with baggage, which often equals self-knowledge. This usually bodes well for sex: I know what I like, you know what you like and now our only job is to make sure to like it together.

Having had a house, a husband, and a proper starter family in the past, I was not in any big rush to repeat it— I learned to adjust my expectations about that and instead focus on pleasure. Now that I had more time to myself, I invested in spas, new lingerie, and some high-end, intuitive toys, like the Womanizer Duo, that looked like abstract works of art and came in beautiful packaging. Post-divorce, I understood early on that if I didn’t have a partner at the time, it was up to me to make myself happy.

In our youth-obsessed culture, trying to find a partner in your later years is often perceived as desperate and sad, and frankly, we make it look that way. Although “cougar” is technically used as a term for Older dating Younger, we still often use it to refer to any woman my age, having no other term available for what to call a single older woman who is having sex. We compare a woman’s sexual appetite to that of a voracious cat—a scary and threatening setup if you think about it. As a woman in my 40s, I have less sexual power than I did back when I was in my 20s looking bouncy and gorgeous in sweaty Polaroids. I went to invite-only launches, parties, clubs and, later, as part of a couple, I was hosting and attending countless dinner parties.

Despite my self-awarded pleasures, it was quiet and lonely after my divorce as no one really invites older, single women to events where your presence is a reminder that romantic life doesn’t work out sometimes. Nobody wants to see life not working out and I didn’t want to serve as that reminder, either.

It finally worked out again when I turned 41. I met someone. We fell in love. He was an ambitious local hipster seven years my senior, who went from being friend-zoned in September to 4-am dates at the local 24-hour diner after many hours of fucking. It was all good, until January when at a party, his friends likened me to someone they all knew, but made a point of sharing that she was much much younger. “Really? Introduce me to her,” he said, with a laugh I’ll never forget. That was my first experience where I was made to feel bad for being older. Having had a lot of strange hang-ups about his own body, the same guy would also chastise me for wanting to sleep nude—something I thought was a lovely, natural thing to do. When I suggested using my favourite toy, he called me “horny” in an amused tone. He bought me pyjamas for Christmas so that I wouldn’t prance around naked any more.

He didn’t succeed in making me insecure because by my advanced age I had a better sense of self, but had I been younger I would’ve questioned my openness—back then, a man’s opinion was sadly more important than my own self-knowledge. It was liberating to know with almost physical conviction that that boyfriend was wrong about me, and I wasn’t weird for being DTF.

I went back to my beautiful toys and to dating with fewer fucks to give. If I was older and supposedly less sexually powerful, and if there was nothing I could do about either of those things, then I had very little to lose. I stopped obsessing over trying to rebuild my life as part of a couple and I decided to make the best out of what was available.

I also became open with someone in my life in a way that I had never been open—my girl friend N. who is also single and in her 40s and who loves herself. We’d frequently have  frank conversations about sex. Those conversations did a lot more for me than reading online advice columns or listening to shitty boyfriends with shitty opinions. Having had no boyfriend to share my little insecurities with, and having become less of a fuck-giving person, I was able to talk about my sex life as if it was natural. No subject was taboo—from ass-slapping to best toys for clitoral stimulation to navigating open arrangements and requests to become another couple’s unicorn.

Over time we developed all kinds of hilarious shortcuts for various clowns that we’d encounter on the online dating apps. Dating became less of a race to find a boyfriend and more of a fun thing to do with my life when I don’t have to work or have my kid with me. I tried to learn how to knit and cook but I quickly realized that what I was truly passionate about was sex. Having been in many relationships, I thought I knew all there was to know about it. However, my conversations with my bestie illuminated the fact that there is still a lot to learn, and no, we are never too old. Especially to have a good lay.

Eventually, I came across a guy who was more than happy to play with me. He absolutely adored women and their bodies; he worshipped pussy like it was God. He routinely corrected my references of “sex” to “lovemaking.” A cheesy word before, it became quite important once we started to really get into it—for the first time in my life I understood the link between the physical aspect of love and the emotion. I had my first vaginal orgasm. I had my first cervical and full-body orgasm. I spent entire days in bed, sweaty, with messed up hair and a voicemail full of unanswered messages. Sorry not sorry. I was reminded of that first year of university with my first live-in boyfriend when I was discovering sex for the first time and skipped school to devote myself to it. I was doing it again, but this time around I had a lot of experience that I was learning to unlearn. I found out I wasn’t that into BDSM after all, not the performative, costumed stuff at least. I found out I definitely liked dirty talk. Prancing around naked was encouraged. I have no idea where my pyjamas are.

I still dare to show off my body, but in my 40s I’ve also become more interested in knowing what to do with my body to give me the most pleasure. Sure, I’m fucking, but I am also connecting in the most incredible, profound way, with my eyes locked on to his, our bodies rocking and ecstatic as we explore our intimacy.