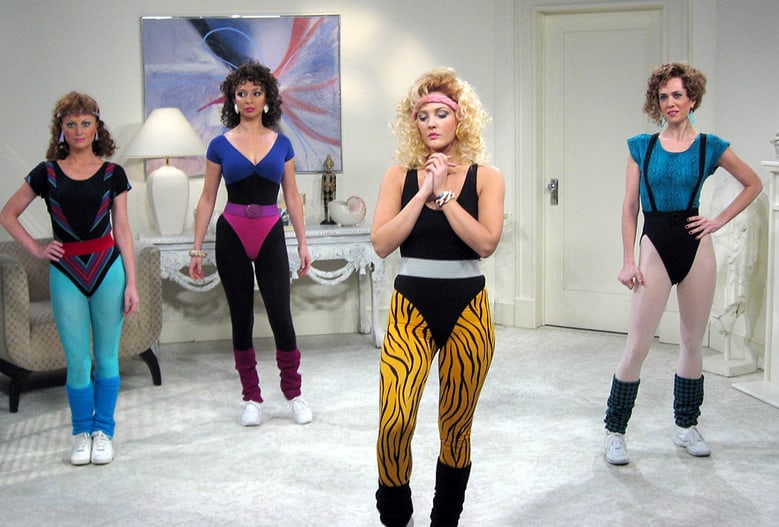 Mind over Body: The Real Reason I Joined the Gym

A decade ago, I still looked down on people interested in physical fitness. I’d self-righteously roll my eyes when I heard my university peers say they’d been to the gym before coming to class. Thinking they’d never make it as philosophy students if they kept on that track. I also conveniently ignored what Western philosophy’s good ol boy Socrates famously said on the matter: “No citizen has a right to be an amateur in the matter of physical training… what a disgrace it is for a man to grow old without ever seeing the beauty and strength of which his body is capable.” You seem pretty confident about that for a dude who doesn’t know anything, Socrates.

But one day, when I was about 27, my then-psychiatrist gave me a shocking assessment: “I don’t think you need to be on medication anymore.” The thing was, I’d been on different antidepressants, mood stabilizers, and antipsychotics since I was 17. The results varied. Some medications made me generally complacent while others made me quietly homicidal. My first attempt to come off Seroquel, the last medication I was on, failed due to some intense withdrawal effects which included nausea, insomnia, migraines, and the feeling that my brain was being ever-so-slightly electrocuted. I didn’t want to put myself through that again so had resigned myself to a life forever medicated.

“I really don’t think you need to be on medication anymore,” the psychiatrist reiterated. Ready to try anything to avoid withdrawal symptoms, I took him up on his suggestion to get more physical activity and joined a gym for the very first time. I started going 3 to 5 times per week.

I was terrified at first. Exercising in front of others made me feel completely vulnerable. Funny thing, though: after a few weeks, I felt too good to give a shit. My body was becoming stronger and stronger. My mind was more focused than it had been in years. And most importantly, I wasn’t feeling a single withdrawal symptom. “That’s because you’re creating the chemicals yourself,” my psychiatrist responded when I told him the good news.

So while there are surely people who go to the gym to see and be seen and to pick up sweaty dates, and, yes, to lift, I try to refrain from judgment since there is simply no definitive way to tell those people apart from the ones who are there to heal themselves. And the 22 year-old in me might tell you that one is better than the other, but truthfully, I know nothing.