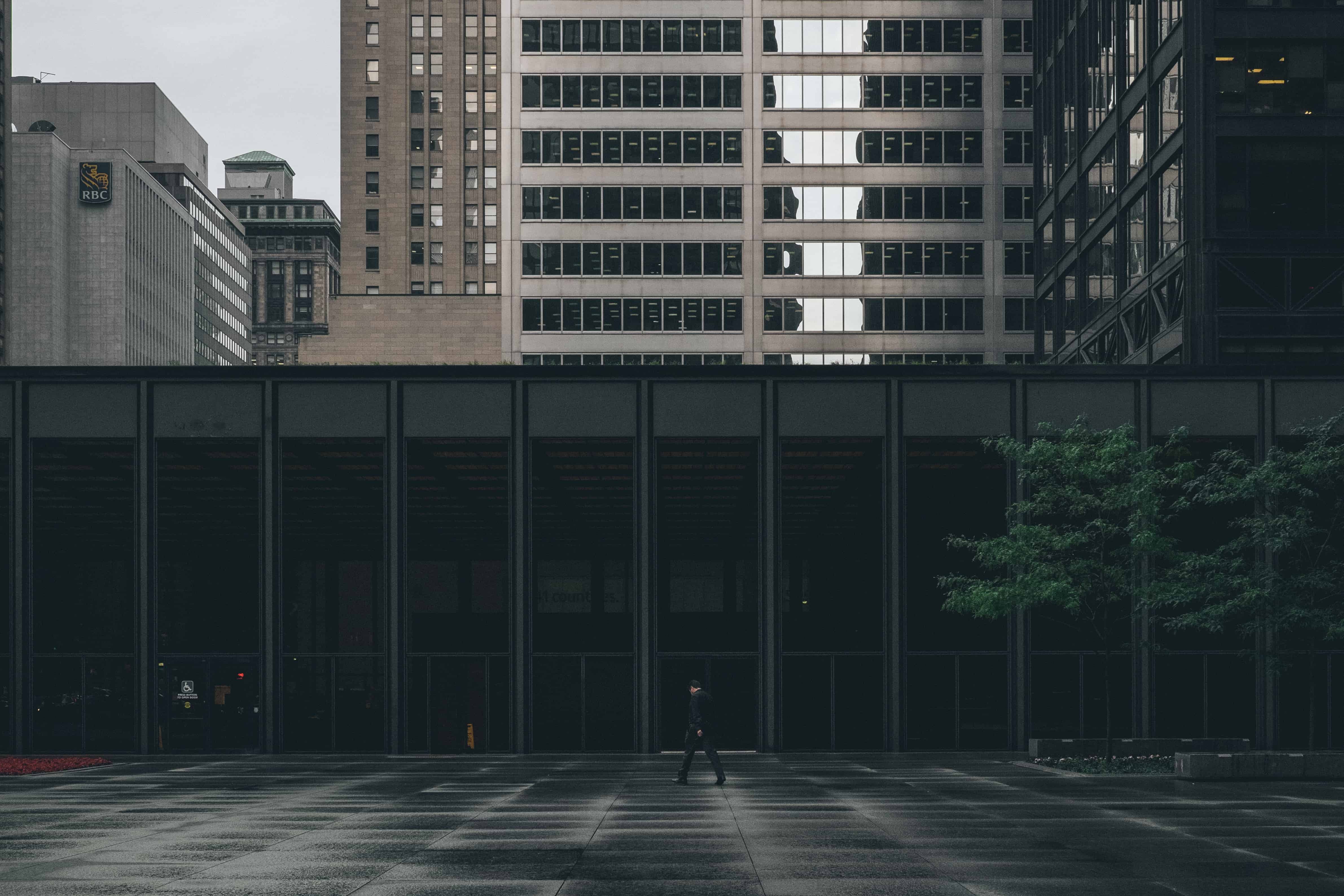 Misogyny is the New Elevator Music: One Feminist’s Fall from Optimism to Outrage on International Women’s Day

I began International Women’s Day feeling optimistic. An active feminist, I was immersed in events and conversations that mark this global day. People and organizations worldwide celebrated the social, economic, cultural and political achievement of women, while demanding urgent action to accelerate gender parity. Events were held across the country, women of distinction were recognized, and social media was overtaken by #IWD2016. Through my work as Executive Director of Mother Nature Partnership and a consultant in international women’s and children’s health, I was ovaries-deep in the discussion about the need to reach the most marginalized women and girls around the world.

That optimism vanished the minute I entered that elevator, and outrage took its place.

I had paused my International Women’s Day activities to interview for a Board position for a charity that I have respected for years. My briefcase was full of impressive documents showcasing my portfolio. From head to toe, I was dressed like my style guru Claire Underwood. (Ruthless though she may be, damn, is she ever elegant.) I was polished, professional, prepared. My interview went well, and I secured a place within the organization’s governance. It was International Women’s Day, and here I was: a leader in a growing career.

Striding away from the interview, I left the private club on the top floor of a Toronto hotel, the view of the city’s skyline behind me. Nearing the elevator, a business card flew out of my pocket. Two men waiting for the elevator bent to grab it for me, but I reached it first and thanked them both. The elevator door opened and they stepped aside to let me in first.

“You’re welcome,” responded one man. “But we might not let you out now.”

They both laughed as the elevator doors closed. The three of us were alone now.

I bristled, feeling intimidated. Surely that was just a misplaced joke, I reassured myself.

“Well, you better let me out, as it’s International Women’s Day,” I told them, and turned back to the closed elevator doors.

“Oh, is it?” one of the men asked. “Are you an international woman?”

“Yes I am,” I said, my tone straightforward.

“Good girl,” the one man placated me.

Enter the rage and the fury. Good girl? Here I am, a professional, an adult, a mother, a homeowner. Never mind any of that: I am a WOMAN. Suddenly I am being treated like an obedient kindergartner. I quickly made sure that I hadn’t accidentally put my hair in pigtails and that I wasn’t sucking on a lollipop.

The other man piped in. “Maybe I should do something nice for my wife, if it’s International Women’s Day.”

“Not maybe,” I chided. “You definitely should.”

He replied, “That must have been why she was in a good mood today, she was expecting me to do something nice.” Both of the men laughed. The elevator doors opened, we said goodbye and I walked away, shell-shocked.

In the space of one minute, I had been immersed in a microcosm of the sexism that still pervades our society. Gendered physical intimidation, condescension and everyday sexism – plus a wifey joke as the cherry on top. The only thing that would have insulted me more would have been if one of the men reached his hand into his pocket, pulled out 72 cents, and handed it to me with a smile and a pat on the head.

Enter here the chorus of voices saying that I am taking it too seriously, that they were joking, that we are becoming too politically correct. Maybe if it were just a joke it would be more palatable. But it isn’t. Sexual assault continues to be unacceptably prevalent and affects an absurd number of Canadian women, and our country’s universities continue to drag their heels on sexual assault policies. The wage gap between genders is widening rather than shrinking, with a woman making a meager 72 cents for every dollar that a man makes. That stubborn gender gap in senior management continues to place a disproportionate number of men in positions of authority, when we know that balance and diversity in leadership with women executives is to the benefit of everyone, including the bottom line.

My seemingly friendly interaction in an elevator is a stark reminder of the very real sexism that is woven through our society so intricately that it has become normal. It is expected that I should be insulted and belittled, and then happily laugh it off. All of my training as a Nice Young Woman has prepared me to handle this elevator situation with a smile and write it off as a regular interaction in an elevator, as opposed to a degrading and condescending act of misogyny. Add to that the fact that I enjoy white privilege, and many women would face added racism and discrimination in addition to this gendered bigotry.

Of course we have a lot to celebrate. We have a Prime Minister who has taken important first steps: using that polarizing and scary feminism word, recognizing that there is a still a lot of work to do, announcing that a woman will take her place on Canadian currency. Perhaps most importantly, Trudeau has formed the first gender-balanced cabinet, which, in addition to being a powerful statement, brings with it political and economic benefits for women and all Canadians. After the Dark Ages of the previous government, there is also good news that Canada has renewed its commitment to sexual and reproductive health and rights.

Progress has been made. At the end of the (International Women’s) day, I was able to devote time to my career, advance my role as a leader, live and thrive freely in a country I love, and then come home to a feminist husband that served up a delicious dinner he made while I nursed our baby. I am undeniably and gratefully fortunate.

But until all women and girls – regardless of any factors or demographics – are free from intimidation, fear, violence, condescension, economic inferiority and anything less than equality, we continue to have a need for an ongoing, rigorous, relentless conversation about equity and parity. And yes: an ongoing fight for our collective rights in our homes, boardrooms – and elevators.

Irene Whittaker-Cumming is Executive Director of Mother Nature Partnership, an organization that empowers women and girls to live their lives to the fullest by providing access to menstrual health care. She is a communications consultant in the women’s health sector, and a published author and photographer. Irene is the recipient of a Nelson Mandela and Graça Machel Innovation Award and a Bill and Melinda Gates Foundation Grant.