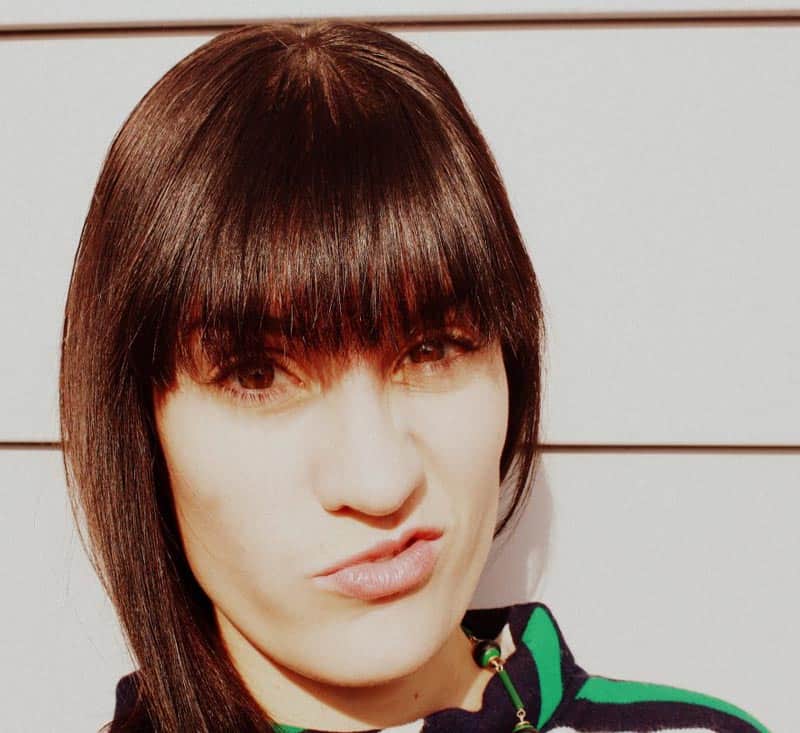 Mistake of the month: A new column where Lisa shares her mishaps and hopes you share yours too. (FOR A PRIZE!)

We all make mistakes. Some of us make many. I make at least one mistake each day just to stay humble and remind myself that even life’s flaws can be beautiful.

Just kidding, I don’t have to plan for mess-ups—they just come to me naturally. Maybe you make mistakes, too. Just small ones like leaving the house half an hour late because you thought you’d experiment with the “smoke eye” look for the first time and then you miss the streetcar and your boss mistrusts you forever because you’re late and also look like you’ve been in a bar fight. Other times mistakes are a bit more serious: maybe you got a little too drunk on NYE and decided to sing about your partner’s personality flaws to the tune of Les Mis‘s “I Dreamed a Dream” at four in the morning until your neighbours banged on the roof to make you stop. Oops.

If you made a mistake this month, I want to hear about it. It’ll cheer us both up: you can win some great prizes, and I won’t feel like the only dummy in Toronto! Leave your story as a comment below and you could win a SDTC “Gurl, Feel Better About Your Life” gifty! It’s time to complain about something you did wrong and win a prize for it. In exchange for your honesty, I will also share a mistake of the month. Great.

Choosing just one mistake from December was difficult as all of the holiday cheer had me buzzing in a whacky, overly emotional way, but I’ve got it narrowed down to a general, befitting theme: gifting.

So WHOOPS, there goes December! What goofs did you make? Leave a comment below or tweet us your December mistake—there might be a prize in it for you! And at the very least you can let it all go…and just breathe. For really real though, everybody messes up, and unless you come to terms with your mistakes, they’re just going to weigh you down until you drown in guilt, debt, or anxiety. HERE’S TO BETTER MISTAKES IN 2013!

Tags: Advice, Mistake of the Month